Who's Afraid of Grandpa? 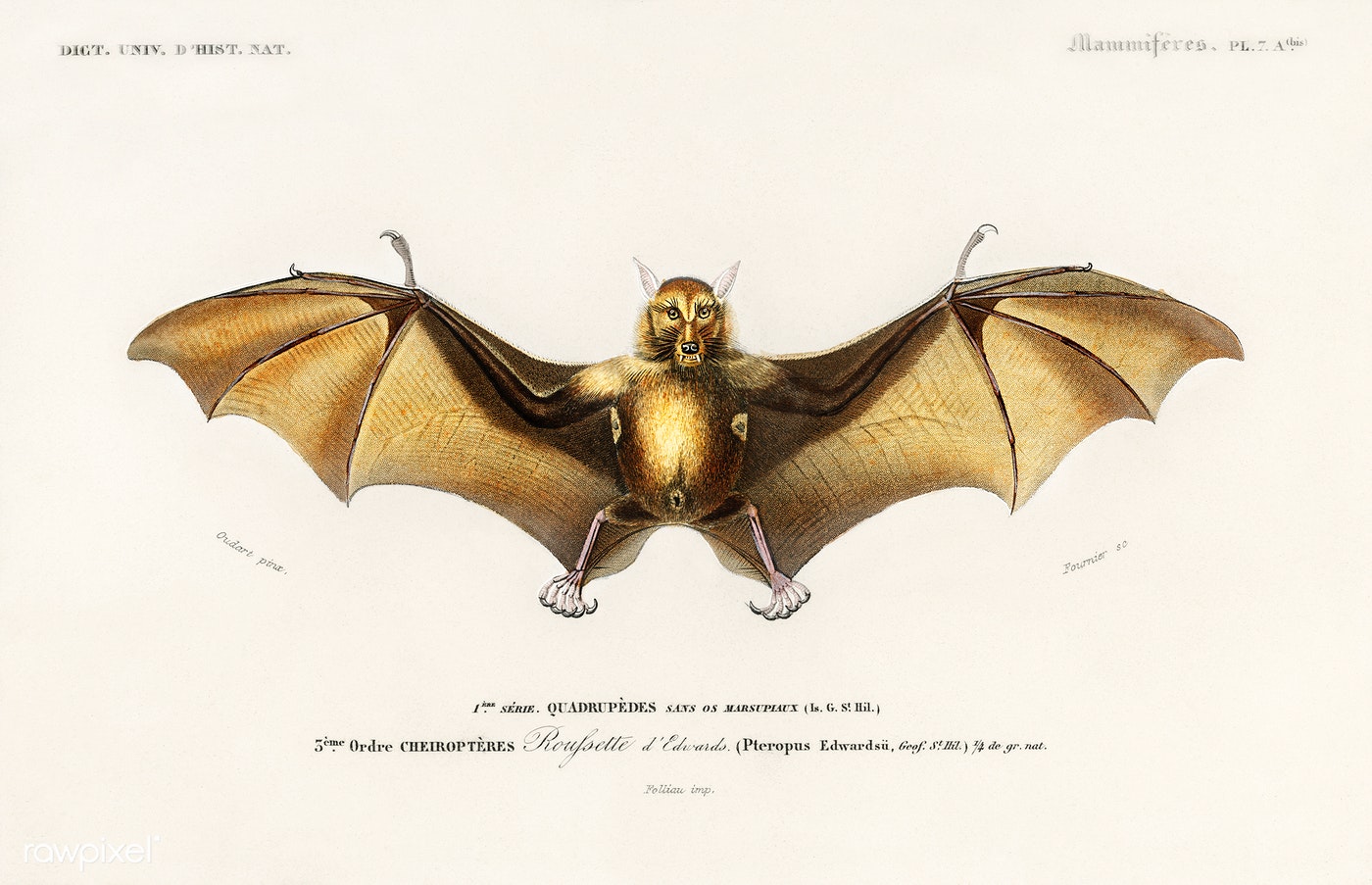 It’s often seen as a cringey low-blow to present a political candidate’s age as a serious barrier to their seeking public office, but I think we should feel more comfortable doing just that. I cannot fathom why anyone thinks it’s laudable to elect senior citizens to serve in important public offices, especially given the fact that almost everyone interacts with elderly people and can thus see for themselves how unfit most of them are to govern. Of course, with age comes wisdom, but the general blanket of senescent fog tends to obscure one’s faculties beyond any advantage one could claim from simply having walked about the earth for a few decades longer than the rest of us.

This dilemma is especially pressing in the United States where a disproportionate number of presidential candidates, and indeed elected presidents, have been of such an advanced age that it would be impossible to discard their maturity as an aggravating factor whenever their judgement has been called into question. Of late, my mind wanders to the Democratic primary field: Joe Biden, Bernie Sanders, and Elizabeth Warren are all over 70—and it shows. Creepy shoulder massages notwithstanding, Joe Biden, if elected in 2020, would be 77 years old when he assumes the presidency, and 81 at the end of his first term. Even if his health doesn’t suffer during his hypothetical tenure in the oval office (basically impossible, you remember the before and after pictures of Obama right?), we would still be saddled with the ambient difficulties of being led by a geriatric suit.

Bernie Sanders basically already looks dead. I mean, I like Bernie; once upon a time you could’ve even unsarcastically called me one of his ‘Bros,’ but a wilting old scarecrow cannot convincingly lead the free world. Which brings me to Elizabeth Warren, now I know what you’re saying, “70 isn’t so old.” No, it’s not too old to enjoy life, have hobbies, contribute to your community in some meaningful way, but why would let these tired old skeletons spend 365 days a year making life or death decisions on behalf of an entire nation? Perhaps this ideal of the elderly statesman is fundamentally bound to our other intuitions about age and wisdom, but I suggest we look to the free market for answers. There are plenty of human problems for which the free market is fairly brutal lever to pull, but it does a bang-up job vis-à-vis personnel selection.

Okay, so how many CEOs are 80? None. It’s not a thing. The business world demands the most dynamic and high-energy individuals and that necessarily disqualifies basically anyone over 65. The average age of C level executives in the United States is 53. Even that seems old to me, but hey, what's a 30-year-old to do? I suppose I could walk virtually all day, grind out a few policy notes, chair a dozen meetings, and fly across the country, all on zero sleep, you know like the president has to. On whom would you rather impose that schedule? Your fit, sharp-witted 40-year-old colleague, or the old dude who sits on his stoop yelling at the stray cats and cleaning his glasses on his mustard-stained wife beater.

There is something to be said for a weathered, old oracle who we consult infrequently on moral dilemmas (like the Supreme Court). For everyday policy-making, however, it makes little sense to leave the job to the most senior of citizens. As mentioned, I think the conventional retirement age, 65, is a workable upper limit for politicians. Set it lower and you lose the spry 63-year-old who still has a few years of public service left. Set it higher and you risk cleaning up all sorts of messes.