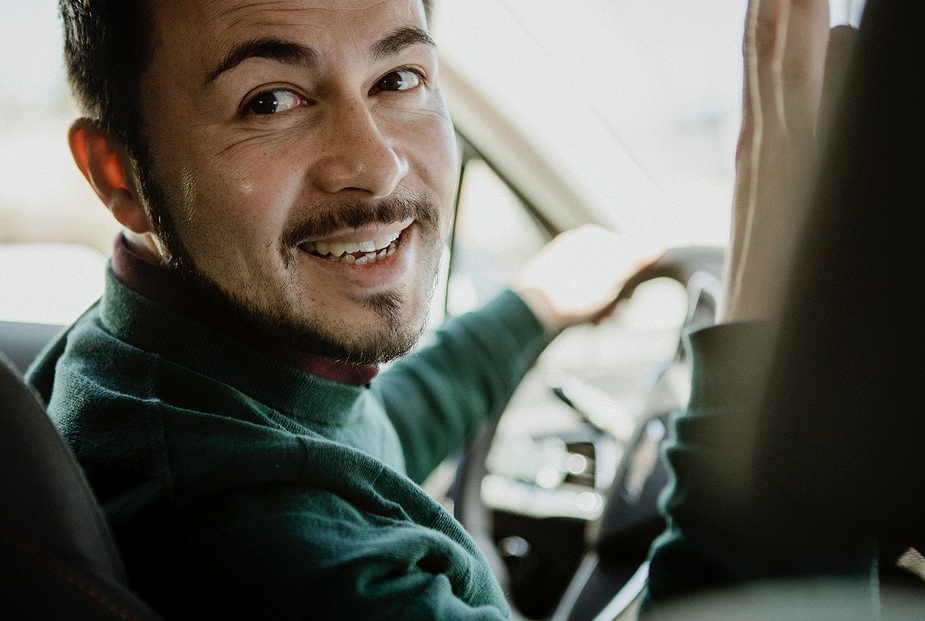 In this series we hop in an Uber and ask the driver for a quick history lesson. Everything gets fact checked, so feel free to use this to study for your next quiz.

Banter: Oh, awesome. Thank you. Hey, listen, so we work for a magazine and we’re doing a series called “Uber History.” Basically, we ride around the city in Ubers and talk with our drivers about history⁠—the history of Canada, their country of origin, whatever. Is it alright if we ask you a few questions?

Banter: Uhhh, I mean, I guess it could be made into a show at some point… But right now it’s just digital. We transcribe the audio of the conversations and upload it to our website.

Edgar: Okay, yes. I understand. No video, but still like the television show, no? With the questions in the car and then the money for the right answers, yes?

Banter: That was a great show, but unfortunately your answers will not be rewarded with cash. We just want to talk about history, if that’s alright with you.

Edgar: Ahhh, yes. I understand. So not like the Cash Cab, but, yes, I will talk to you. What do you want to know?

Banter: Great. We really appreciate it. Well, we normally start by asking the driver where they’re from and then just going from there. Are you originally from the island?

Edgar: Montreal? No. I come from El Salvador. I lived there for almost all of my life. I only move to Montreal three years ago.

Banter: Interesting. What can you tell us about the history of El Salvador?

Edgar: The history, you say… If you go way in the past, it’s a lot like the history of other countries in Central America. At first, you have the native people who lived in the hills and jungles. Very basic life for them, you know? They did the farming and gathering of the plants, and they would spear the animals and that stuff. The Incas, in Peru, are more famous, but the people I mean are similar. I don’t remember the names of the tribes, but they are very ancient, and they were the first ones in El Salvador...

While our friend Edgar is not entirely wrong, this is a fairly crude summary of Pre-Columbian El Salvador. The principal mesoamerican peoples of El Slavador were the Lenca, Olmec, Pipil, and Nahua.

Edgar: … And then, very early on, before America or Canada happened, maybe a thousand years ago, the Spanish came to El Salvador and killed everyone.

Again, close, but lacking specificity. The Spanish actually showed up in the 16th century. They definitely killed a lot of people, but not everyone, that wouldn’t make sense. Eventually El Salvador became independent, and in the late 20th century experienced a period of brutal civil war.