The End of the World with Lou-Adriane Cassidy 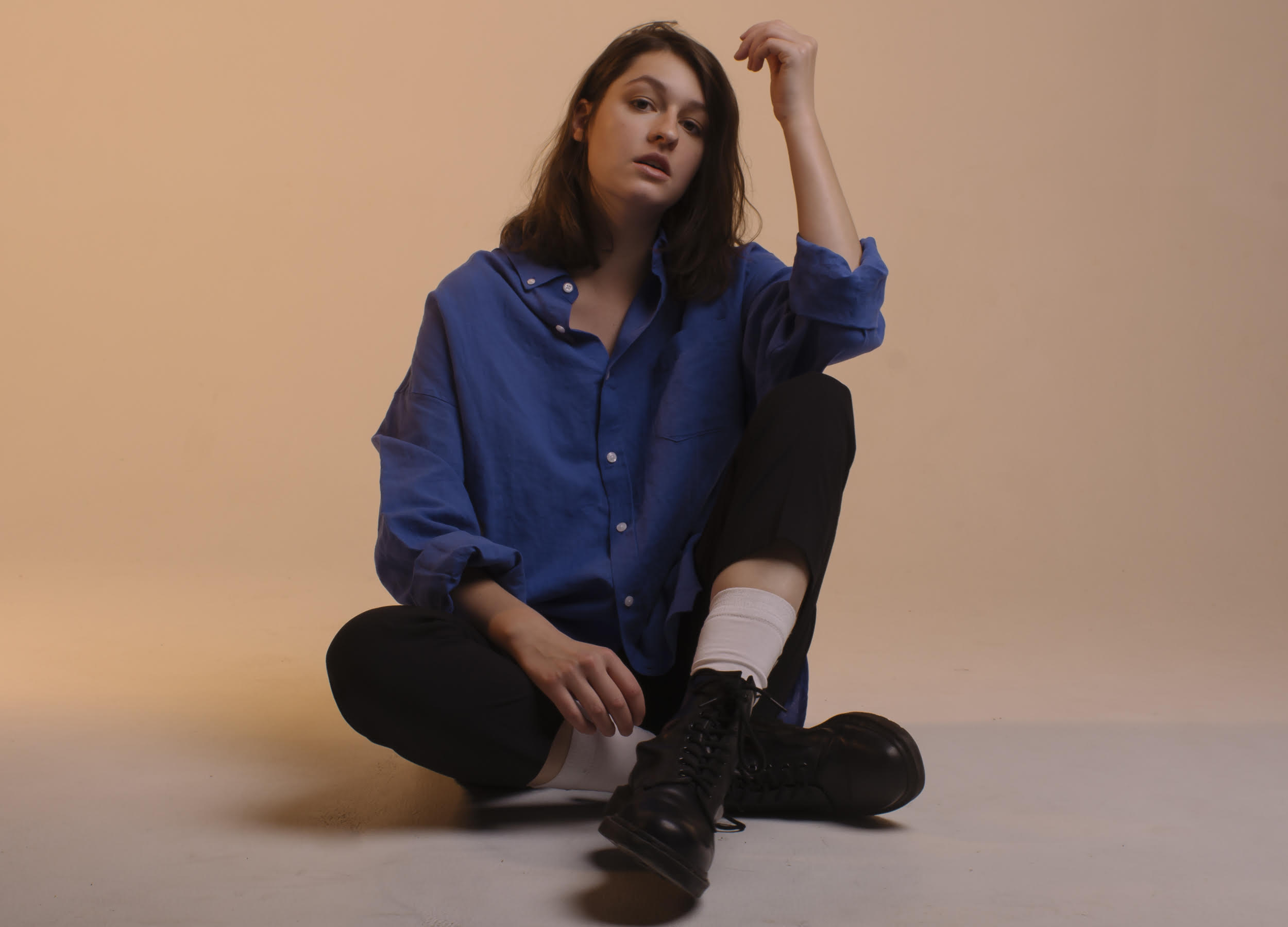 2019 is Lou-Adriane Cassidy's hot girl summer. The 21-year-old Québecoise starlet rose to fame riding a wave of strong showings at the Québec song contest lineup. She is currently touring to promote her album C'est la fin du monde à tous les jours. In the following exchange we talk influences, age, and the prospect of singing in English.

Banter: Growing up in a musically-inclined household, were you expected to practice the family trade?

Cassidy: Maybe it influenced me in some way because I always saw my parents do music and I followed my mother on tour. But, there was no pressure, on the contrary—my mother knew how hard it is to be a professional musician. So, they were more scared than happy to find out that I was doing this.

Banter: Your songs mostly deal with ephemeral themes of everyday life, how do you add the personal to the mundane?

Cassidy: I think the themes are really universal and it was what inspired me the most. I don’t think I’m any more original than others, I don’t know if I have a special way of saying it. It’s not really my place to have an opinion on that. But this is what came out of me in the moment. I think an album is a photograph of what your life is at the moment, and at the time I was 18-19, so I was living the normal evolution of a young adult.

Banter: When they sing, most Brits tend to sound slightly American--a well-documented phenomenon. Similarly, I think most anglophones hear French-Canadian songstresses as sounding à la française. I'm thinking of Isabelle Pierre, Cœur de Pirate, etc. Do you have any idea why that might be?

Banter: The lyrics, which are mostly your own, deal with quite mature experiences. Is this the product of a life lived in Quebec City or has traveling informed your composition?

Cassidy: I think it’s mostly because of what I listened to. When I was younger I listened to a lot of old French music, la chanson française, and that leaves its trace in my songs. Also, I have older friends, you know, my musicians are fifteen years older than me. But, the subjects [of the songs] are my age. I’ve been told that my voice sounds older, but never that my lyrics sound older.

Banter: Any plans to sing or songwrite in English?

Cassidy: No. Not at all. I like to sing in English sometimes--I studied jazz at CEGEP--I love singing jazz, and I don’t like how it sounds in French because it’s not written for that language. But, when I write I never think in English so it wouldn’t make sense for me.