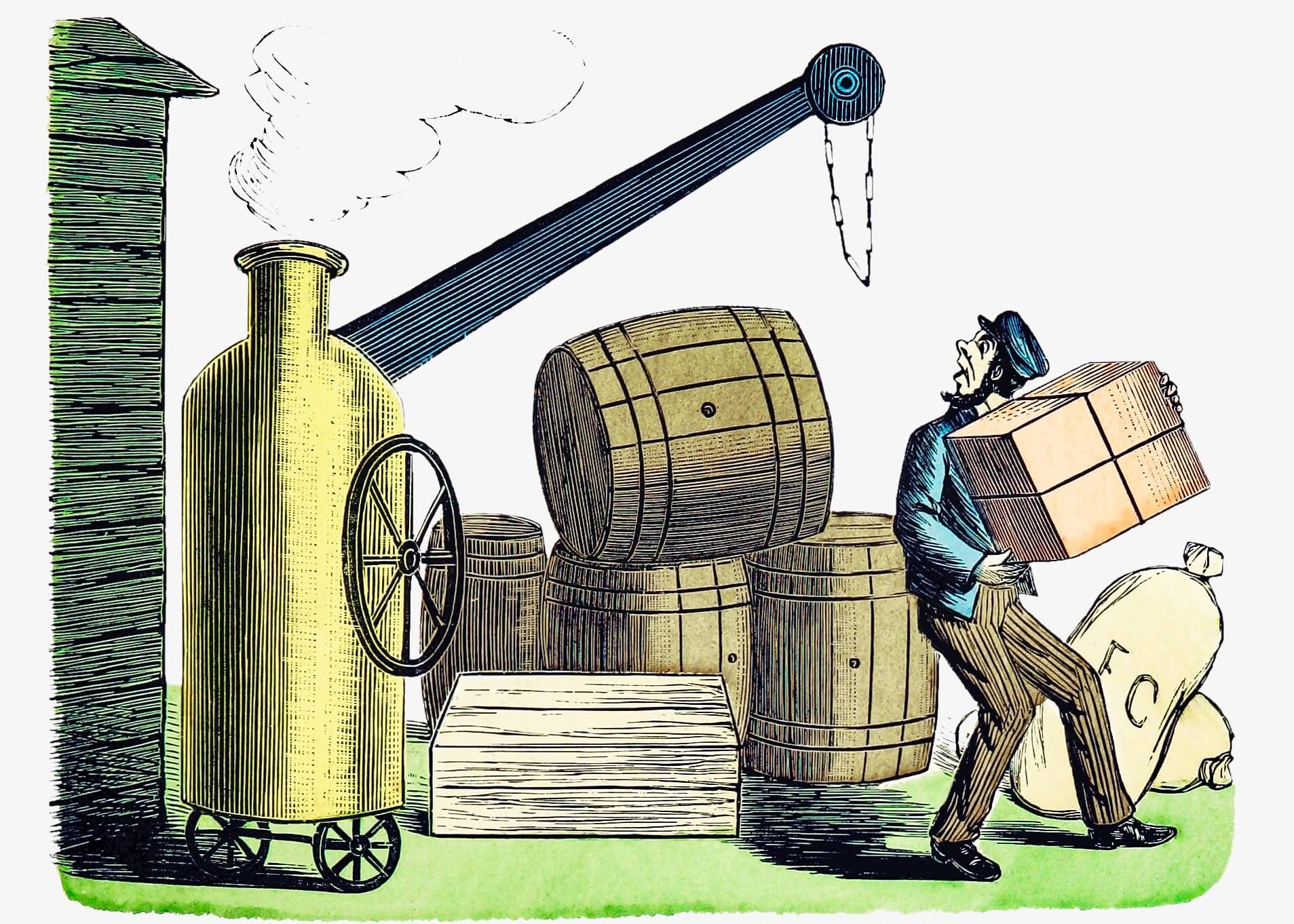 Imagine how difficult it would be to explain the concept of a gym to somebody from the 19th century.

“Okay, yeah, so basically it’s just a big room with a bunch of metal discs that people push around and conveyor belts called ‘treadmills’ that people run on. You’re supposed to go for an hour, like, five times a week”

“Interesting… It sounds highly productive. What does it power? A sawmill? Some sort of mechanized loom?”

“I don’t think I understand… What’s it for?”

“Hmmm… That’s a great question. I guess it’s mainly for ego inflation, posturing on Instagram, exacerbating body dysmorphia, dealing with repressed feelings of murderous rage in a way that won’t land you in jail, etc., etc.”

“Oh, fuck. Right. Ahaha… Nevermind. Officially, I guess it’s so that you stay healthy and don’t become an absolute fucking fatass. All of us have unlimited access to food, and none of us have demanding jobs, so we literally have to go move around every once in a while otherwise we balloon.”

The conversation would be pretty difficult, right? For almost the entirety of human existence—and indeed, up until very recently—most people could only dream of a healthy caloric intake. The notion of having to supplement one’s daily activities in order to not get fat? That was simply beyond the pale.

Okay, now imagine how difficult it would be to explain the concept of a personal trainer.

“Yeah, also, a lot of the people at this place pay for another person to tell them what to do.”

“Like, instead of going to the gym and then just getting on the treadmill to run, they go to the gym, look another grown-ass adult in the eye, and say, ‘I will give you money if you tell me to get on the treadmill.’”

“They’re not. You literally just turn them on and then start running normally.”

“Oh. Well moving the metal discs sounds like it could be complicated.”

“It isn’t. You pick them up and put them down. If you can’t figure out how to do that without hurting yourself, there’s no way you’re smart enough to tie your gym shoes. Even the discs are being phased out with machines that show you exactly what to do.”

“Well then how do these people have jobs? Do they just convince their clients that the reason they’re fat is because they couldn’t figure any of this stuff out on their own?”

“Exactly. I’m trying to think of an analogous profession from your century...”

That’s what explaining personal trainers to someone from the 19th century would be like. They would be absolutely baffled that so many of us pay people so that they can tell us to something that we know we should be doing, that we know how to do, and that is almost impossible to fuck up if you’re smart enough to read this.

Oh, you need someone to refine your clean and jerk technique? That’ll really come in handy next time you’re hauling 350 pounds of groceries in from the car. Get over yourself, fatty.

Oh, you like sweating with strangers while being told what to do by another adult (who you’re paying) because you think it’s a fun way to socialize?

Sick. That’s what sex cults are for. Go join a sex cult like all the other psychos, psycho.