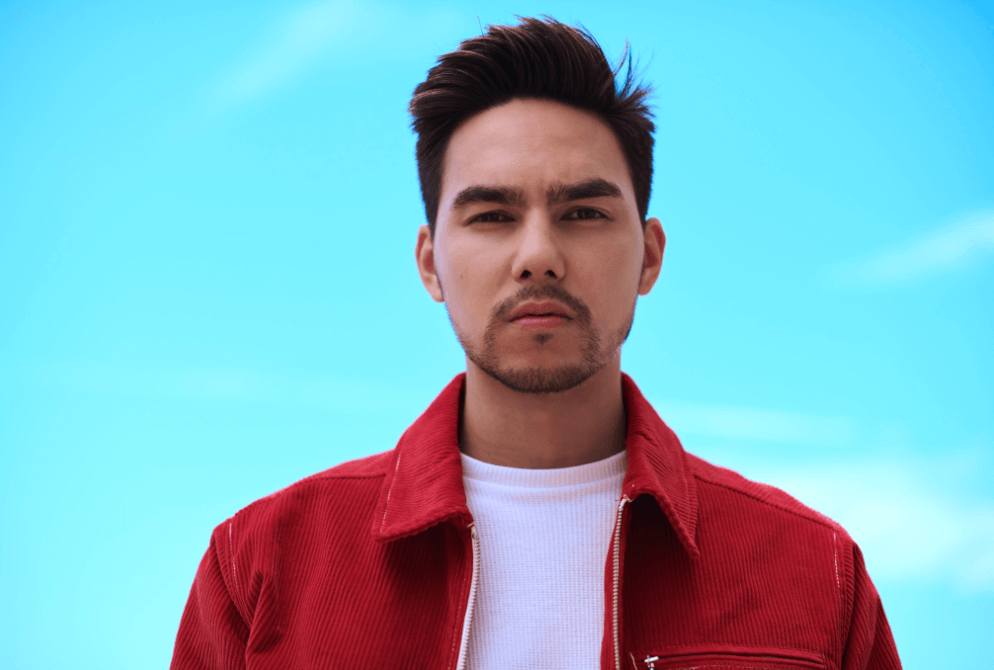 Following the release of his 2012 platinum single, “Kiss Goodnight,” Tyler Shaw conducted a quick and charming climb to pop stardom. Ever since then, he’s been refining his sound, beguiling fans with charming melodies and stirring vocals. To date, he’s blessed the airwaves with two studio albums: Yesterday (2015), and more recently Intuition (2018).

We caught up with the Coquitlam native for a little banter prior to the Montreal show of his current tour, Wanted.

Shaw: Man, that’s a tough question because every city and every venue brings a different energy to the show. But I will say, everytime I play in Montreal it’s such a positive experience. The fans here just blow me away every time. I’m really looking forward to the performance tonight.

Banter: As an artist, is there a difference in the way you approach more intimate venues as opposed to stadiums or concert halls?

Shaw: It’s sort of the same premise: you just give 110% every time. Obviously, in a stadium you have to focus more on the fact that there are different areas: you’ve got your nosebleeds, your mid-tier, and your floor sections. So you end up looking around a lot more than you would in just a one-room venue. But in terms of your performance, you still give it all you’ve got on the stage; there’s no difference there.

Banter: You recently released a version of “With You” alongside Sara Diamond, who sings her part en français. Do you speak any French?

Banter: Any other Québécois(e) artists you’d like to collaborate with in the future?

Shaw: Olivier Dion is a great guy and a great artist. Marc Dupré—I wrote a song for him about six years ago, so I’d love to get back in with him. Celine Dion…. Ahah, Quebec has so many amazing artists, and I’m always looking to write with new people.

Banter: Do you think of yourself, first and foremost, as a Canadian artist?

Shaw: 100%. I was born and raised in Canada. 90% of the music I’ve created and recorded has been in Canada. So yeah, I definitely consider myself a Canadian artist.

Banter: You performed “With You” at the Juno Awards earlier this year. Are there any Canadian artists that you see at these sorts of events that really blow you away in terms of how underrated, or perhaps underexposed they are?

Shaw: No. I think everyone who’s at the Junos deserves to be at the Junos, regardless of their following. You know, if you’re involved in some way or even in support at the Junos, that means you’re an incredible artist or producer or songwriter. It doesn’t matter how many followers you have.

Banter: If you had to guess, who from this year’s awards do you think will be at the 2029 event?

Banter: Being blind seems like it would be way worse than being deaf, and I would definitely choose the latter over the former. As a musician, which would you rather be?

Shaw: I think I would prefer to be blind over being deaf; you can still write music then…. well… actually, either way… I guess Beethoven… he still wrote music.

Banter: Yeah, I was going to mention him. That’s a good point.

If you had to give up either performing live, or streaming, which would you rather choose?

Shaw: Well—total hypothetical—I would probably stop streaming online so that I could keep playing live shows.

Shaw: Early in the new year!

Banter: Right on. And is that looking like a full album, or…?