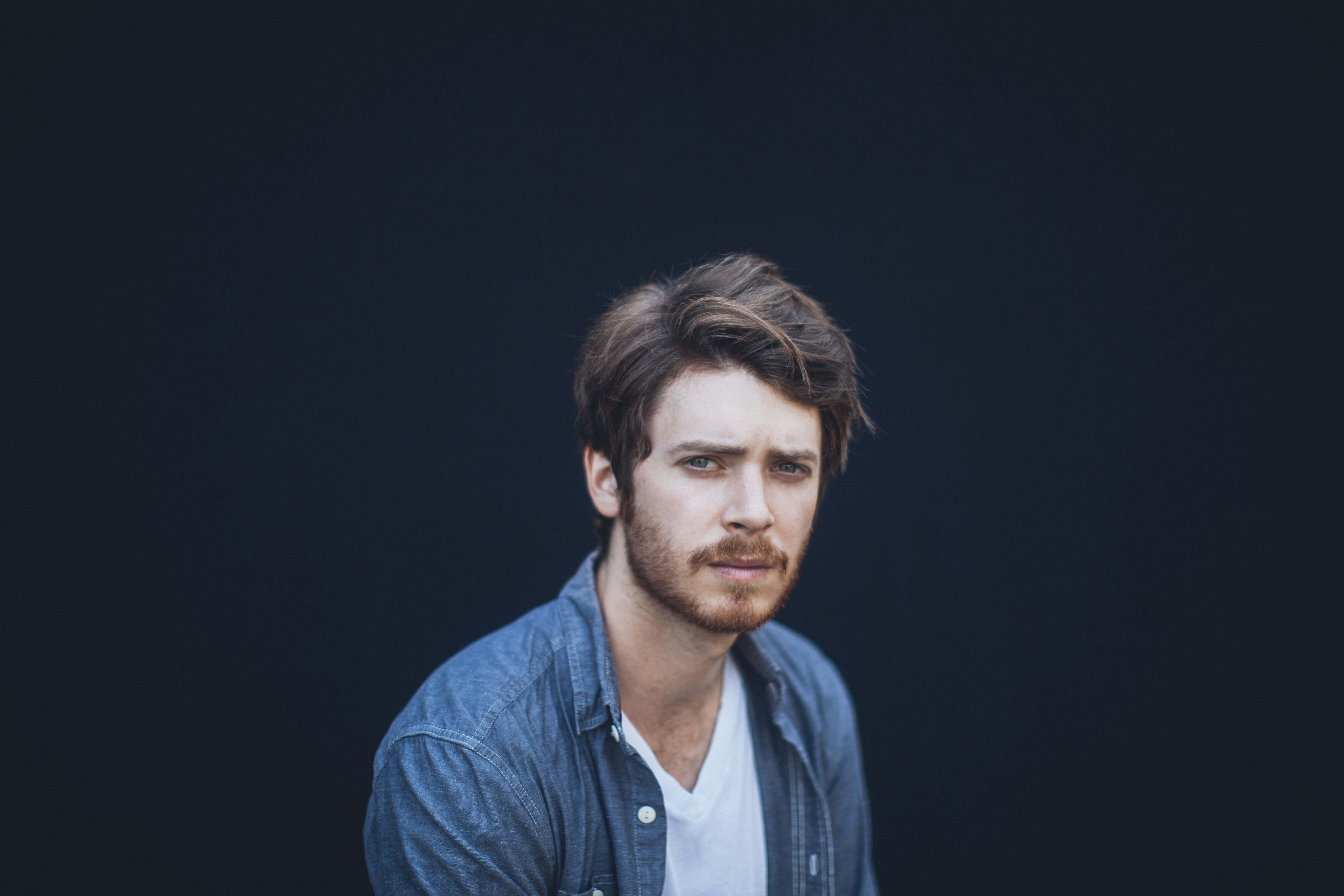 You take John Mayer out into the forest, he rests his guitar on his knee and unscrews a thermos full of tea. When the herbal mist floats above his face you realize it’s not John Mayer, it’s Old Sea Brigade, or rather, Ben Cramer. The Nashville-based, Atlanta raised folk singer-songwriter was in Montreal and Banter took the chance to catch him on the second stop of a two-city Canadian tour within a tour. We hate to beat these comparisons to death, but it’s honestly like if Mumford & Sons were one guy, and if that guy were American.

Banter: Welcome to Montreal Mr. Cramer...you’re a long way from Tennessee. Have you ever been on tour for so long that you plain forgot about home?

Cramer: Uhh, no. No, I’ve been on some long tours and I always look forward to coming home at the end

Banter: They say it’s the NYC of Canada; how was playing Toronto?

Cramer: It was great! Toronto has been one of my best markets. I’ve seen a fan base there from the start and they’ve been really supportive, so it’s always really nice going back there.

Banter: You’re playing Café Campus tonight, one of the premier sites for college-aged debauchery in the entire city; how does that reconcile with your mellow indie vibe?

Cramer: I don’t know if my fans get that crazy at my shows, but I’m open to new experiences.

Banter: The new album is super soft, and honestly a bit heartbreaking—is it occasionally hard to play these songs live?

Cramer: No, I actually look forward to it. It’s a therapeutic thing in a way. I think the songs take on a different meaning as you play them throughout the years. Some of the songs are really old, like five-years-old, and some are a little bit new. But, each tour is different. This one is a duo setup so it’s a bit more toned down, but sometimes we do a tour and it’s a full band, not quite a rock band but it definitely feels more upbeat.

Banter: If you had to either cut off your own hand or strangle a kitten to death, which would you choose?

Cramer: Fuck, I don’t know, can I pleade the fifth? I’d like to have my hand but I don’t want to be cruel to animals. I definitely need my hand to do my job and...other stuff.

Banter: Did you go to college?

Banter: Were you a slut in college?

Banter: You wrap up your tour next week down in North Carolina, what’s next for Old Sea Brigade?

Cramer: Finishing up a new record. I’m about 80 to 90 percent done, so I’ve just been finishing up the rest of the month.

Banter: No, spoilers necessary, but is there a tentative release date?

Cramer: I don’t know yet. We’re figuring all that out once I’ve got it done, but sometime next year.