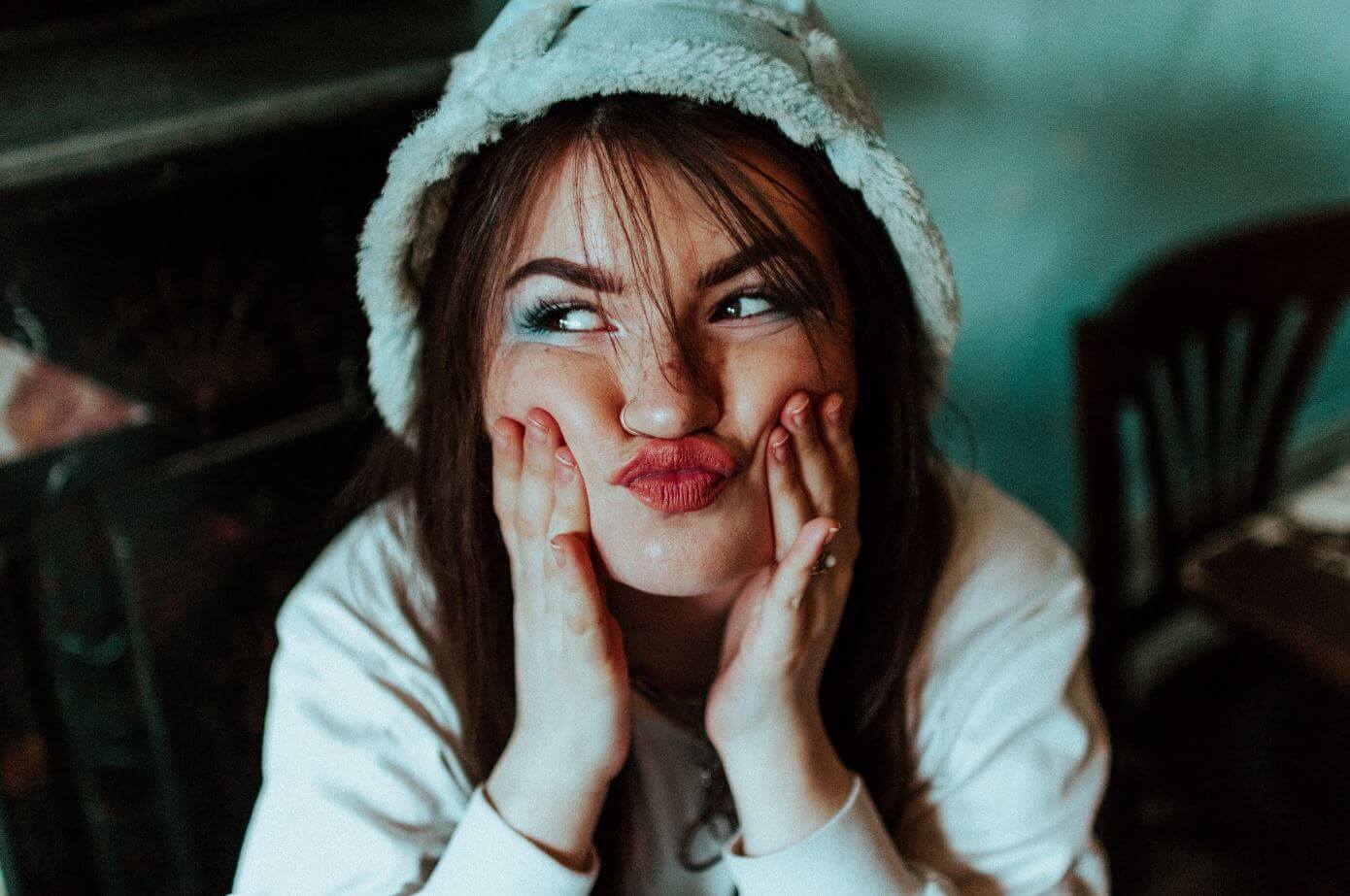 The vast ocean that is Montreal’s music scene just got one fish busier. MINOE has arrived, and her debut single “Best for You” is making serious waves.

She is part of the label Montreal Banquet Recordings, which focuses primarily on modern R&B music.

Read our interview, and then go bless your ears with her music.

Banter: I’ll start from the beginning, if that’s alright with you.

Banter: Okay, so it’s way back when, and your parents make you⁠⁠—they obviously don’t name you “MINOE.” When did you adopt that moniker, and why?

MINOE: Okay, so MINOE actually came about because I had a show coming up, and I was still just going by my birth name, but I decided that I was at a point where I wanted to start branding. So one day I just ran into my roommate’s room, and I said, “We need to figure something out⁠—I need a stage name right now!” It was kind of rushed, but we sat down for probably 15 or 20 minutes. I wanted something nautical because I’m originally from Nova Scotia, so my roommate just shouts out, “Whale!” which was hilarious and totally rude, so then she suggested something like a minnow fish as a complete opposite. I loved it, and it just sort of clicked!

MINOE: Halifax, born and raised! I’ve been in Montreal for two and a half years.

Banter: Why Montreal, as opposed to Toronto or Vancouver?

MINOE: I speak French. I did immersion for 12 years, actually. So, you know, I wanted to keep that. I didn’t want to lose my French as soon as I got out of school. I also just really love Montreal. It’s a beautiful city, and I feel like there’s a strong emphasis on art, especially on the part of government. We have so many amazing events like Mural Festival and all of the cool live music events. As a musician, it’s great to be around that and to be a part of it; it’s a great way to make connections.

Banter: And are you in school as well?

MINOE: I’m doing a double-major in art history and studio art. But this year I’m enrolled part-time so that I can focus on music.

Banter: Understandable. Okay, so you’re an anglo. Do you think that this isolates you in any way from Montreal’s primarily francophone base of music consumers?

MINOE: I think it did when I first moved here, because I was really nervous about my French⁠—making a small mistake and getting called out on it, for example. It isn’t so much a matter of communication. Like I said, I studied for a long time, and I definitely feel comfortable with my ability, so a lot of it is internal. It’s gotten easier, though, as I’ve made more French friends, and worked at different jobs. Now, I don’t really feel any isolation.

Banter: A few weeks ago, you released “Best for You,” your debut single. It’s got a sort of sassy, pop-R&B fusion sound to it. Musically, is there a direction or genre you want to gravitate towards as you develop?

MINOE: Well, I think the thing that I want to gravitate towards is being an artist who’s versatile and not really trapped by a genre. From the day I was born, my mother’s always exposed me to such a diversity of music, and I’ve always had such tremendous respect and appreciation for so many different genres, so I want whatever I create to just be what it is. I don’t want my style to be confined. I think it’s fine if people ask, “Oh, so what sort of music do you make?” and I have an answer for them that helps to understand what I sound like, but I never have a genre in mind when I’m writing⁠—I just have a melody that I’ll take to a producer. Ultimately, I need to have the freedom to do whatever feels natural.

Banter: One of the lyrics from the song is “…there’s a brighter day, a bigger sunshine over me.” Lotta gratitude. Who are you most thankful for at this point in your career?

MINOE: That’s a hard one. Hmmm. Probably my best friend back home. He’s a bit older than me, and he’s been a huge role model. He actually moved across the country for school in Halifax and I’m not sure I would’ve had as much courage to move away and do all of this on my own without his influence. I’ve definitely been blessed with wonderful, supportive people around me, so that’s that big sun shining over me.

Banter: When can people expect the next MINOE release?