Skip Your First Week of College 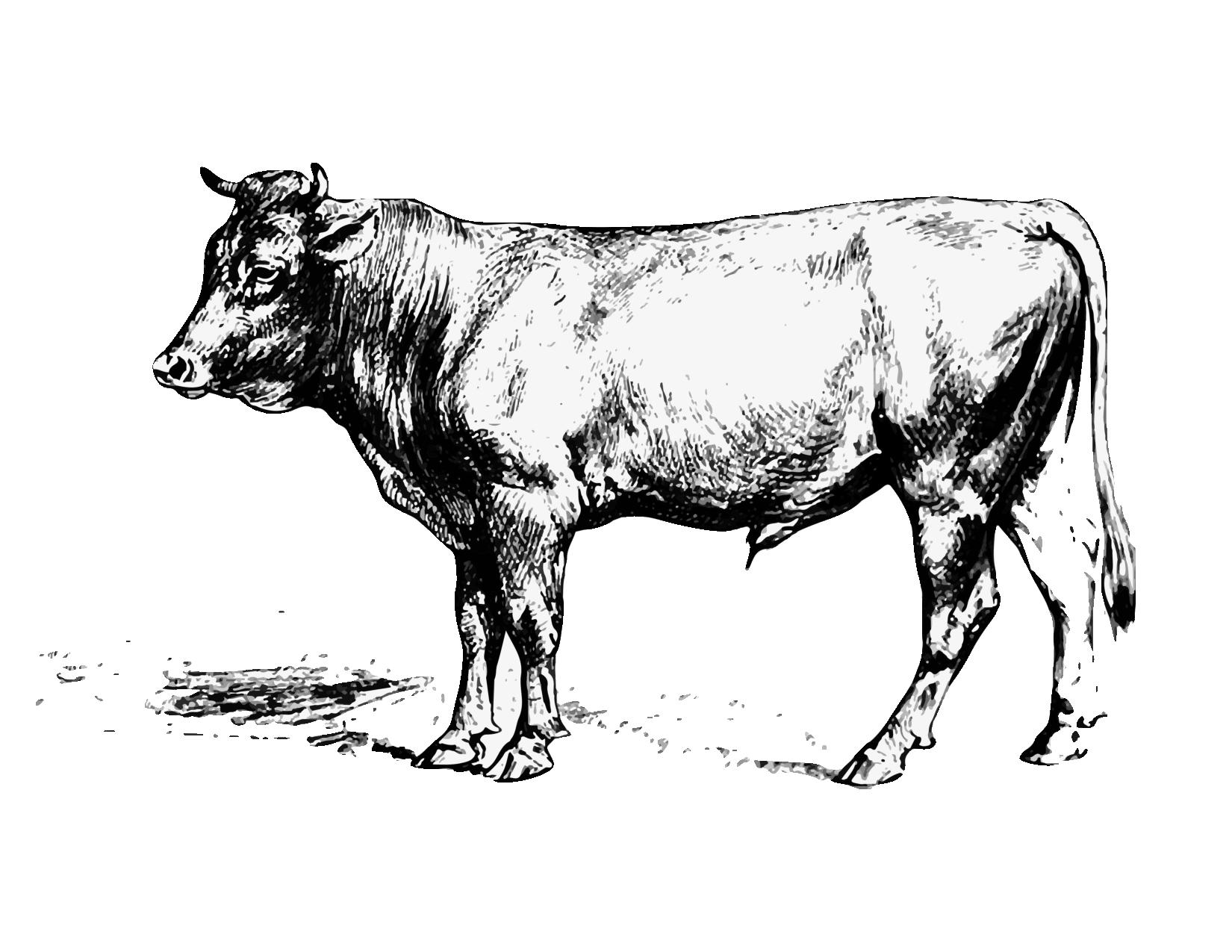 Yeah, that’s right. You’re a kid—a dupable, little child. You’re not a “young adult” like they want you to be. You’re a teenager, you don’t pay your tuition, and you still abuse your parents’ basement as a greasy lair for heavy petting and half-hearted handjobs.

Don’t worry about it. Being a grown-up probably sucks, and freshman year is basically just grade 13.

Tour guides and advisors will hit you with a lot of information before day one, but there’s one thing they won’t tell you: anyone who goes to classes the first week is either a massive sucker or pathologically misanthropic.

“Uhhhh that’s actually not true! My boyfriend is double-majoring in petrochemical engineering and hydrophysics!”

Go fuck yourself, Becky. I’m not writing this for the needle-dicked space alien you bring home to impress your dad. God knows he isn’t reading it.

I’m writing for the majority of kids whose first year schedules look something like this:

That’s if you’re taking a full course load. If not, subtract bullshit accordingly.

You won’t cover any actual material during the first week of classes; it’s just some middle-aged robot droning on about how attendance is mandatory and how they’ll ruin your life if you plagiarize.

Attendance probably isn’t mandatory, and there’s almost no way you’re smart enough to finish high school but dumb enough to get caught plagiarizing. The prof also doesn’t give a single fuck if you plagiarize. I don’t even think profs mark written work. I think they just take your multiple choice score from the first test and then arbitrarily add or subtract a few points. I mean, there are hundreds of kids in the class. Marking an entire class of eight-page essays is basically the same as reading all of the Harry Potter books a hundred times. Don’t check my math; I majored in bullshit.

Anyway, back to skipping class: do it.

That washed-up indie band playing on quad? It didn’t hire itself.

It sounds cliché, but trust me, it’s a blast when you’re day-drunk with your pals. You don’t want to miss out so that you can copy down the assigned chapters of some $250 textbook. Just read the wiki page the night before the midterm.

Undergrad can be fabulously boring, but it can also be a lot of fun if you know when to slack off. Make the most of it, kid. Ditch the syllabus for a flask and a frisbee, and spend the first week of grade 13 living it up.