Scattered Thoughts About the Muff Dive 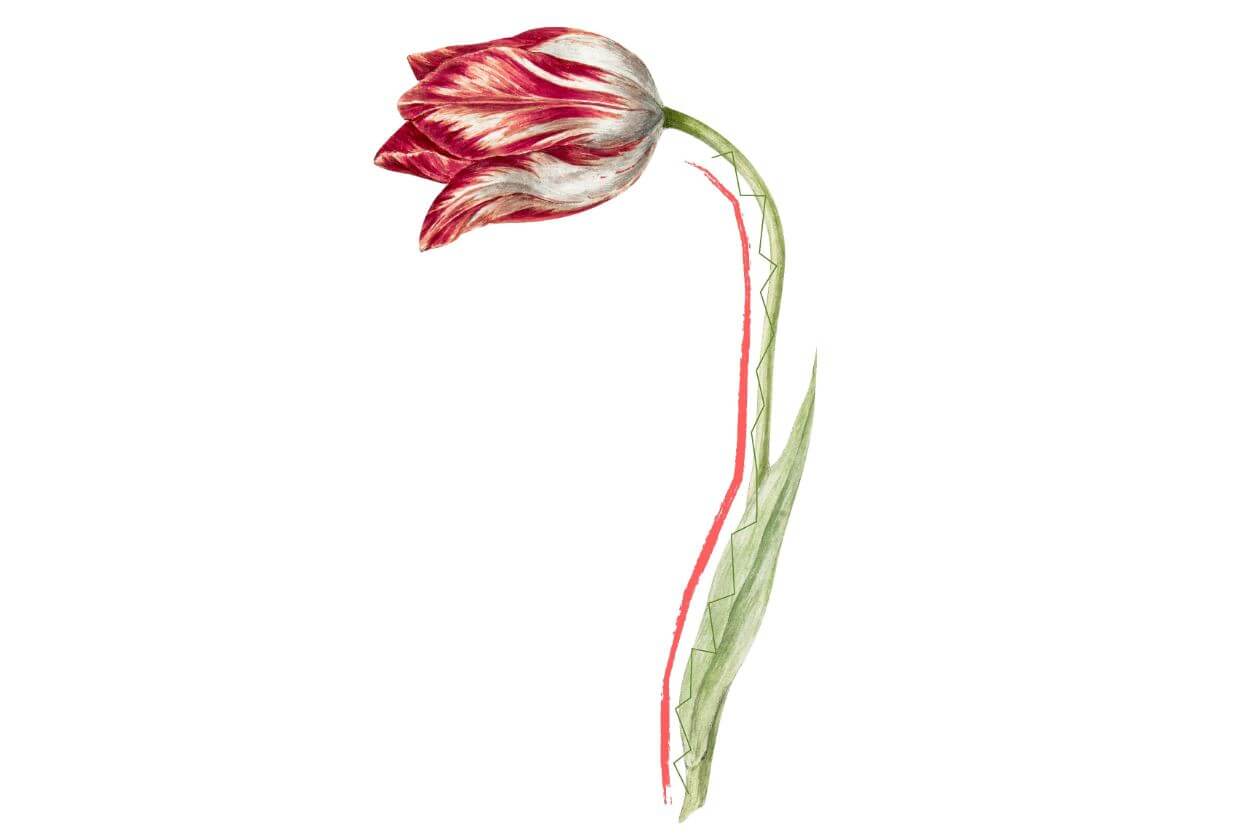 Of all the brash public displays of sexuality one is bound to observe in North America, few are more sociologically mystifying than the muff dive. Given that North America is the birthplace of truck nuts and gluteoplasty, this is quite the statement. Of course, by “muff dive,” I am not euphemistically referring to the act of cunnilinguis, a practice that is both universally performed and easy to understand. No, I mean the waggish practice of burying one’s face in a whipped cream-filled martini glass while orally rummaging for a shot of liqueur.

In Canada and the United States, this ritual occurs in virtually every bar, virtually every night. Nowhere will menus list or price the particulars of their muff dive, but every bartender will know exactly what to do when such an order is placed.  And while the endeavour is most commonly undertaken by squiffy young women who find themselves in the company of other squiffy young women, it is not uncommon for unsuspecting men to become muff divers. As a matter of fact, it’s the male muff divers (especially those who are modest and self-respecting) who best embody what the dive is all about: disposing pride for the sake of a good chuckle. A lot of girls, especially those who are actually prudes, will dive in with zeal. The obtrusive impropriety of choking on a cream-topped shot glass as if they were blowing that guy they “hate” is a welcome departure from the mundane abstinence of reality. But guys aren’t motivated by an analogous desire to project their subconscious sexual urges. Most guys are sluts; everyone knows it. Still, there’s something particularly uncomfortable and embarrassing about performing the muff dive as a man because of the power dynamics at play.

You see, muff diving is not meant to be a consensual affair; it’s meant to abase on a significant occasion such as a birthday. Nobody orders their own, and to turn down the drink after it has arrived is seen as a sort of stingy transgression against the group as a whole. As delightful as it would be to consume copious amounts of whipped cream paired with a little digestif in the comfort and privacy of one’s own home—and with access to one’s hands—doing so in a crowded bar on a night out is mildly degrading. It publicly demonstrates your vulnerability as you submit your head to the sweaty crotch of life.

For all you foreigners, here’s a rundown of the usual procedure:

Oh, it’s your birthday and you don’t want to get cream all over that new shirt? Too bad.

Unless you’re one of the lubricious prudes I mentioned earlier, your muff dive isn’t about you; it’s about entertaining your friends. Plunging in, nose first, as if you were deferentially servicing some dampish master shows that you care more about amusing your pals than about looking like a clown to strangers. Get over yourself, be a good friend, and go down on the universe.