Review: Occabot by the Stargazer Lilies 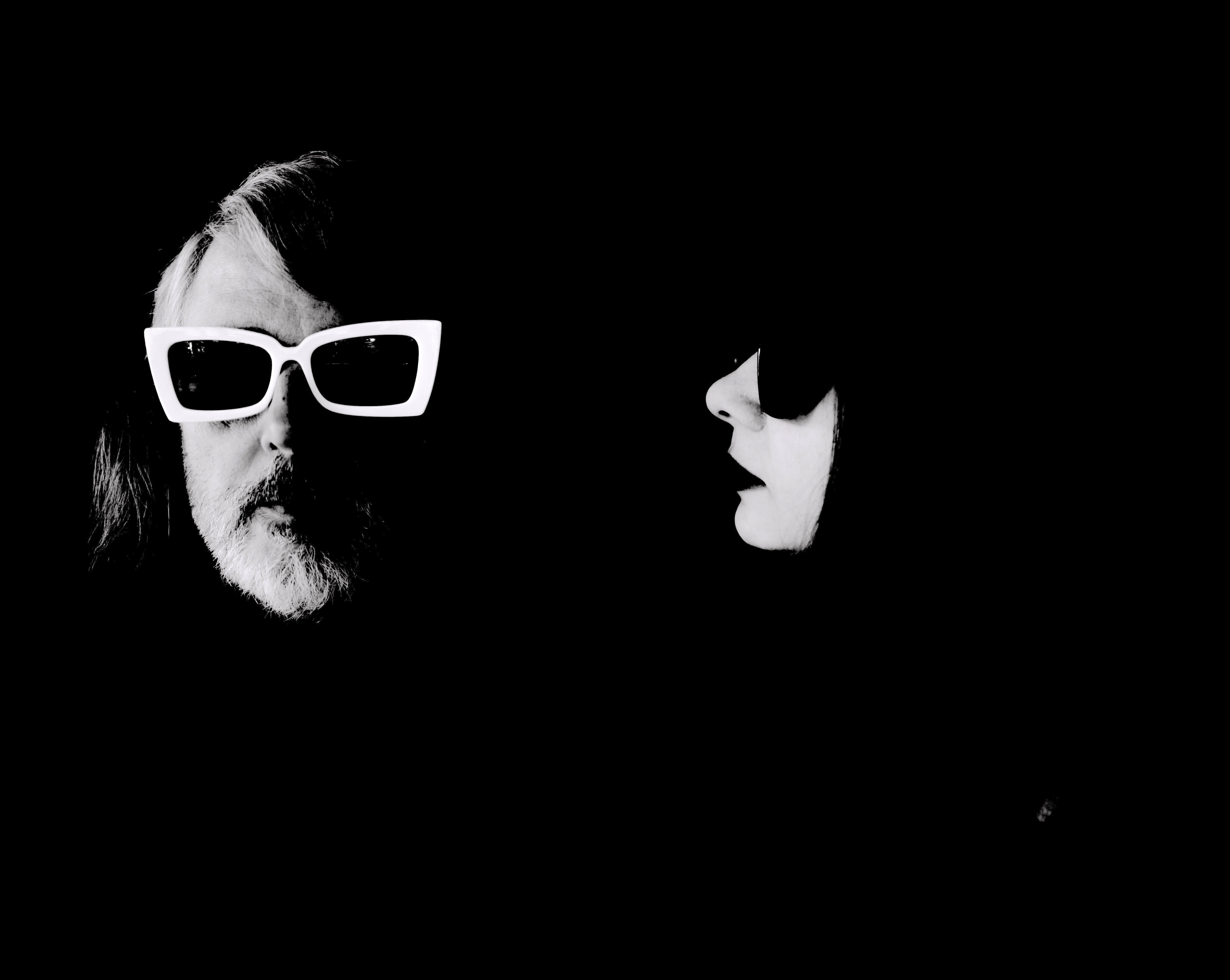 Occabot is an explosive, mind-bending experience, and perhaps one of the most innovative shoegaze albums of the decade. Channeling the overdriven spirit of the nineties and the dreamy production aesthetic ever-present throughout music today, The Stargazer Lilies build on their huge sound, signing to Tom Fec’s imprint Rad Cult. Fec, better known as TOBACCO of Black Moth Super Rainbow, produced this record but took a relatively hands off approach. He allowed John Ceparano and Kim Field, “a couple in life and creativity,” to do whatever they wanted in writing the music, then put the recorded results through his own filter. The result is magnificent.

We’re treated to a sonic rainbow in “Magenta Sunrise,” the first of the record’s eight meticulously produced tracks. Guitars fuzzed-out beyond recognition build out of a woozy, synthesized twilight, screaming in your ears as the sun might shine in your eyes as it peeks over the horizon. All the while Field’s voice floats above the din, warbling with just a touch of Fec’s signature vocal treatments, “It’s almost dawn, and we’re alive.”

“Monsters of Your Thought” retreats into a more introspective space at first, but builds into a blown out wall of howling guitars, waltzing toward oblivion. “Cast away your fear / Cuz you’re the only one you’ve got.”

A riff-driven battery combining an old-school pop structure with a fresh yet rough-around-the-edges aesthetic, “Foreverless” is the future of guitar rock. Bass churns steadily through the song, while Fields considers the existential consequences of a life without love. Ceparano’s guitar wails through the solo, the recording seemingly cracking at its digital seams.

“Blows My Mind” is an exploration of a duality of the universe; its infinity and its temporality. The ever-ascending chords hit every mark on the way up, the musicians exploring the hazy, shoegazey skies of their instruments. “The universe we’re told, / is billions of years old / But nothing ever seems to last.” This is a mammoth song, and a dazzling end to side one.

The first single to be released from the album, “Living Work of Art” feels like stepping into an immersion chamber of distortion. A bass drum thumps through the song, keeping the listener’s feet on the ground as the strings wander. Staying grounded is a strong theme in the song, as Fields playfully declares in the lyrics, “Not being of the ones that suck / Isn’t for the faint of heart.” TOBACCO’s production is again at the forefront in this song, dousing the music in a layer of noisy syrup.

We embark on a noise-drenched trip to “Dizzying Heights”…or I could swear sometimes she’s saying “dizzy hearts?” The guitar swirls around the bridge over a steady drum groove filled with enough rolling fills to bring out the air drummer in all of us.

“Let’s Kill Time” is the song most reminiscent of The Stargazer Lilies’ older style, which is to say their pre-TOBACCO sound. Guitar swells and drones through the stratosphere over a stumbling but steady beat. Field’s lyrics are unintelligible but they add a depth of color to Ceparano’s vaporous instruments.

"Icarus Sun” is the final song, a washed out epic recalling the hubris of the song’s namesake, whose wax wings melted when he flew too close to the sun despite his father Daedalus’ warning. Well well well, if it isn’t the sun again, that ever-present image throughout The Stargazer Lilies’ discography. After a consideration of the meaning of life (or something) by Fields, treated brilliantly by Fec, Ceparano’s soundscape opens up into a plane of warbling guitars. The bass and drums amble onward through the gleaming ball of fuzz, trying desperately to stay afloat as the song fades.

Life and light, immensity and wonder, something so big it defies comprehension, that mystery always pulling at our hearts. The music of Occabot reflects all this in reverence to the sun. It sounds so colossal that it pulls the listener outside themselves and into a vast expanse of noise and love. Listen to this one loud.