Resurrecting the Princess with Sophia Bel 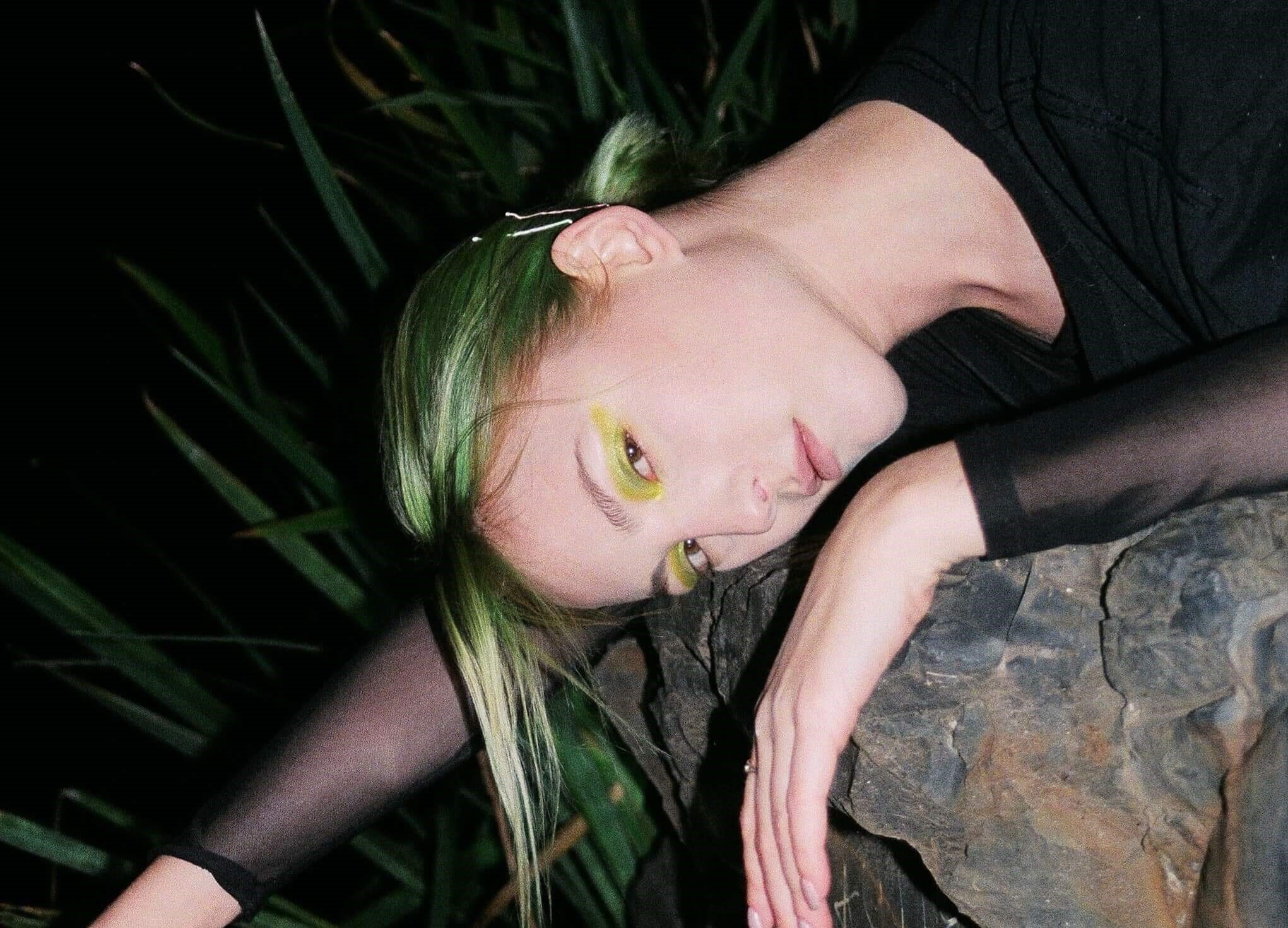 Sophia Bel is a sardonic songstress who has quickly moved to the focal point of Montreal’s musical scene. Over the past three years, her arresting electro-pop tracks have developed her a reputation as one of the city’s most promising acts.

She’s certainly one of the most absorbing Quebecois vocalists of her generation, and her songs have the strange ability of simultaneously inflict a sense of frigidity and catharsis.

Coming off the release of her debut EP Princess of The Dead, Vol. I, and just prior to a greatly anticipated appearance at M pour Montreal, we caught up with Ms. Bel for a little banter.

Bel: The vibes? I’m feeling very inspired and creative lately. I made like four songs in the past week.

Banter: You grew up in Quebec City. What was that like?

Bel: It was very suburban, very corporate feeling. So when I moved here [to Montreal] I really got to know myself as an artist. I felt more freedom, more variety, you can wear whatever you want and no one cares if you look like a crazy person. There’s not as much pressure to fit in. Sometimes it’s harder to be yourself when you grow up in a very suburban area.

Banter: Do you think your music would be different if you had been raised in MTL?

Bel: I think probably it would have. I used to have a band when I was younger—that I don’t really like to talk about much—more like pop country vibes, and I feel like that was the suburban me who didn’t really know herself. I was just relying on the few people I knew. When I came here I met so many other artists and I learned what sorts of music I actually like listening to.

Bel: I did mention Avril Lavigne in a few places. Avril was a big inspiration for me. Blink, Good Charlotte, stuff like that my brother used to listen to a lot; in the car, on family road trips I heard Blink and Good Charlotte a lot. Personally, I listened to Britney and then it was Avril Lavigne. Lately I’ve been getting into stuff that I didn’t used to listen to but that I would hear on TV shows, like Dido.

Banter: Your songs are often evocative of melancholy. Have you ever started crying while songwriting?

Bel: Not really. No, that’s weird. I cry when I watch movies or cheesy reality TV like Queer Eye. When I actually write I never cry.

Bel: I mean, I can cry when I get really bad anxiety. I’ve choked up at work, at restaurants say, when the pressure gets really high and I want to cry. But, I usually don’t cry in public, I usually try to hold it in and not cry.

Banter: What’s the most outrageous thing that you believe to be true?

Bel: For me, art is something very spiritual that shows there is another dimension to our lives. That’s something that my very atheist brother would say is weird.

Banter: Anything that other people would think is superstitious?

Bel: No, I’m not very superstitious.

Bel: I’m super boring, but my favourite poutine is McDonald’s, because I’m not really into fries. Ask anyone who knows me, I just don’t really like fries, and the McDonald’s fries are the really thin salty fries that don’t even taste like potatoes and they aren’t soggy.

Bel: I don’t know, I never really think about sexting. I’m scared of that, I don’t want anyone to screenshot anything, so I don’t really do that kind of thing.

Banter: That’s when you know you’ve reached a certain level of infamy.

Banter: You become the mayoress tomorrow. What’s your first move?

Bel: I think about if I were higher placed in the government, I would incorporate mental health, psychology into the regular health system. I would make dental and psychotherapy free like the rest of the healthcare system.

Banter: That’s a very measured and mature response. When I wrote that I was thinking like: people who don’t use their turn signals get executed or something like that…

Bel: Oh yeah, I need to think about quirkier answers. I think I would make the bikes free for everyone. I’m boring, I’m sorry.

Banter: Anything to tell us about Princess of the Dead, Vol. II?

Bel: So the princess died and she’s coming back in a half-living, half-dead state. The princess is rising from the ground.