Ranking Your Top Albums Makes You Know Yourself 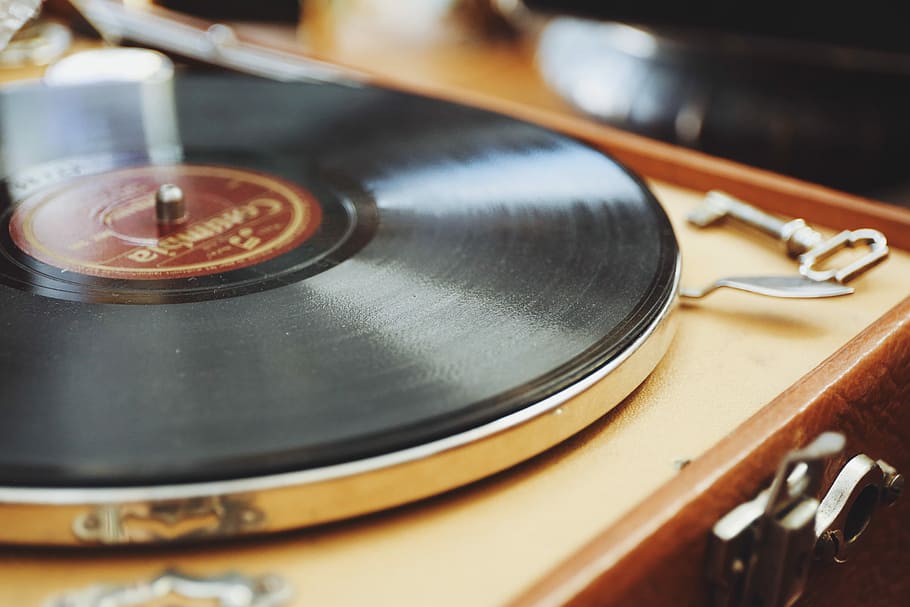 A perennial thought-experiment, a game among friends, and lately the subject of countless online articles, ranking one’s favourite albums is a never ending project. Aside from being plain tricky, the idea of scraping your temporal lobe for the perfect musical classification also forces a level of introspection that few other exercises can provoke. Maybe you think of an album with a few smash hits, but the filler songs are so abysmally bad that you are obliged to disqualify the record wholesale.

You know how a song can captivate each and every one of your neurons until you enter an auditory trance? I find it very interesting to wonder aloud about how such connections occur? Is it more important where the songs take place in terms of setting or more important how powerful they are? With the perfect weather and perfect company would I ever be seduced into thinking that Nickelback deserves a special place in my mental trophy drawer? Would I simply be convinced that Modest Mouse is the best thing to ever happen simply because I’m a basic white dude and we automatically default to Modest Mouse when you take our batteries out?

I think one of the most beautifully nostalgic parts of being human is our ability to reminisce about the ways in which our parents undoubtedly influenced us. Heritability is a contentious subject, but I daresay most of us would be highly disposed to notice the degree to which our personalities and tics mimic those of the generation immediately preceding ours. This heritability is on very plain display when it comes to musical preferences.

When people ask me what my favourite albums are, I’m usually at a loss for words. I’m forced to ask myself, “the albums that were bestowed upon me by my father?” “The albums that changed my life as a teenager?” “The albums I’ve cried into my pillow to?” These would all be slightly different lists. I won’t elaborate on the varia for you, but know that they were all cliché, damning choices. I mean, who else seriously thinks that The Fray might merit a spot on that leaderboard?

Ranking your top ten albums is no easy task. Much like a silent meditation retreat, or jerking off in the backcountry, it involves intense solitude and rapt introspection. That said, the juice is often worth the squeeze. You spend thousands of hours a year listening to music; a habit that’s unlikely to change anytime soon. Spend a few hours figuring out why the soundwaves you worship rub you the right way. You’ll learn a lot about yourself, and you won’t feel any obligation to get some obnoxious Hindi phrase tattooed on your back.