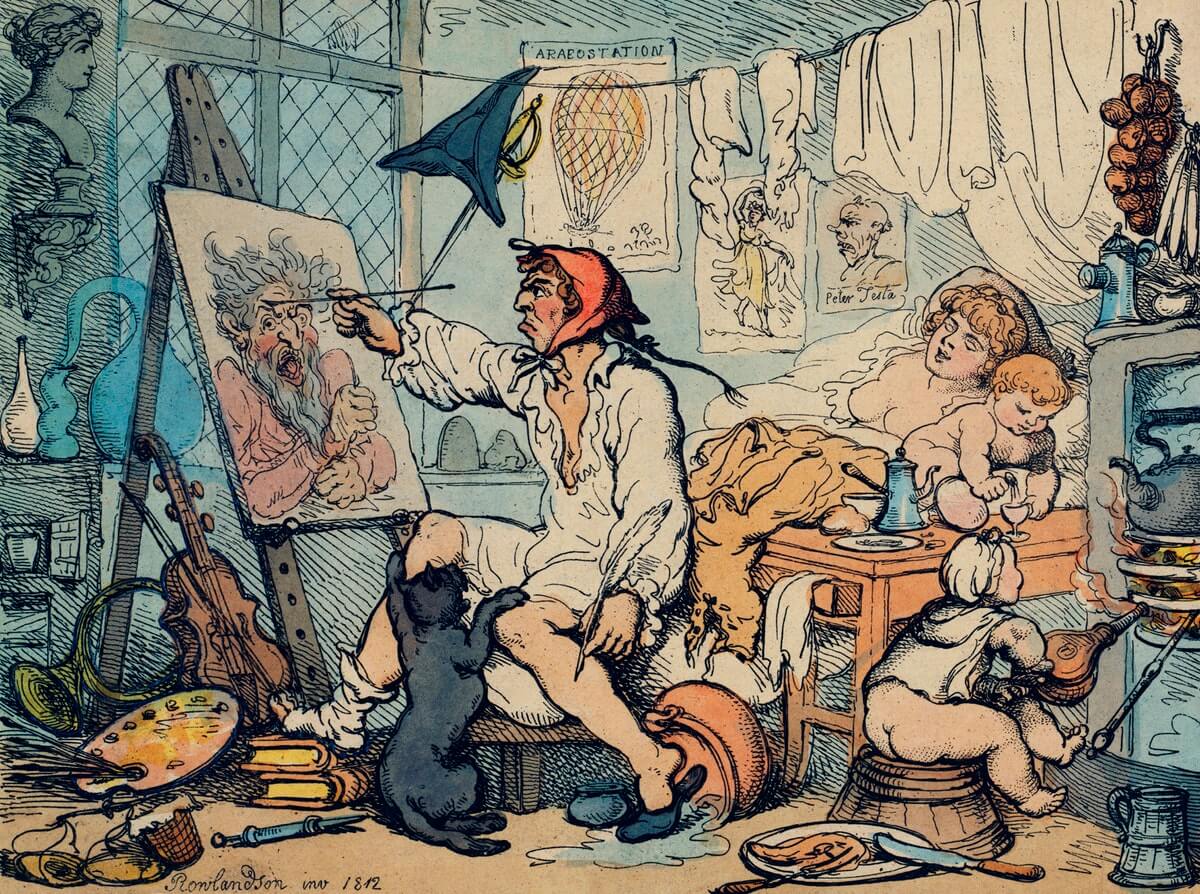 Quebec is a linguistic Narnia—you step through the wardrobe and all of a sudden the preconceptions you had about the structure of English and French are abruptly dismantled. Lexicons blend, grammar falls apart, and like a phoenix rising from the ashes, a weird but alluring pidgin cryptid is reborn. Nowhere is this phenomenon more apparent than Montreal, Canada’s most bilingual city. In order to help orient visitors to this city, we’ve created a helpful companion guide to the most outlandish English used by French-Canadians. Using these words and phrases is criminally unpardonable, but it’s also hilarious, so do what you will internauts.

Steamé -  Okay, so you know how a hot dog can either be grilled or simply boiled? Well, in Quebec boiled is steamed, and like most languages a common way to form adjectives in French is to use the past tense. Alors, the English word ‘steamed’ becomes ‘steamé,’ and describes a meat tube that has been spared the grill.

That’s it, that's all - No one in the history of the English language has ever said these precise words in any sort of coherent formulation. That fact notwithstanding, one hears this phrase constantly amidst the normal rhythm of Canadian French.

Yessir - This is pronounced ‘yezzir’ and once again, no native English speaker has ever said this without being relentlessly mocked, so it’s curious that Francophones would import such an absurd retort where a comely ‘oui’ would normally suffice.

Bécosse - I know what you’re thinking, this word looks super French, wrong. This is a distortion of the English word ‘backhouse,’ an old-timey term for an outhouse. Quebeckers tend to call any sort of outside toilets by this moniker, including port-a-potties, and oftentimes a quaint alley in which one might piss.

Check - One of the most common words in common parlance, check as a verb plays a versatile role. Metropolitan French would have a speaker say ‘verifier’ instead of ‘checker.’ To call attention to something, school lessons would instruct a French learner to use the verb regarder, but in Quebec check, works perfectly well, as in ‘check ca.’ Not only is check overused, it sounds brutal.