Pulling at Strings with Emilie Kahn 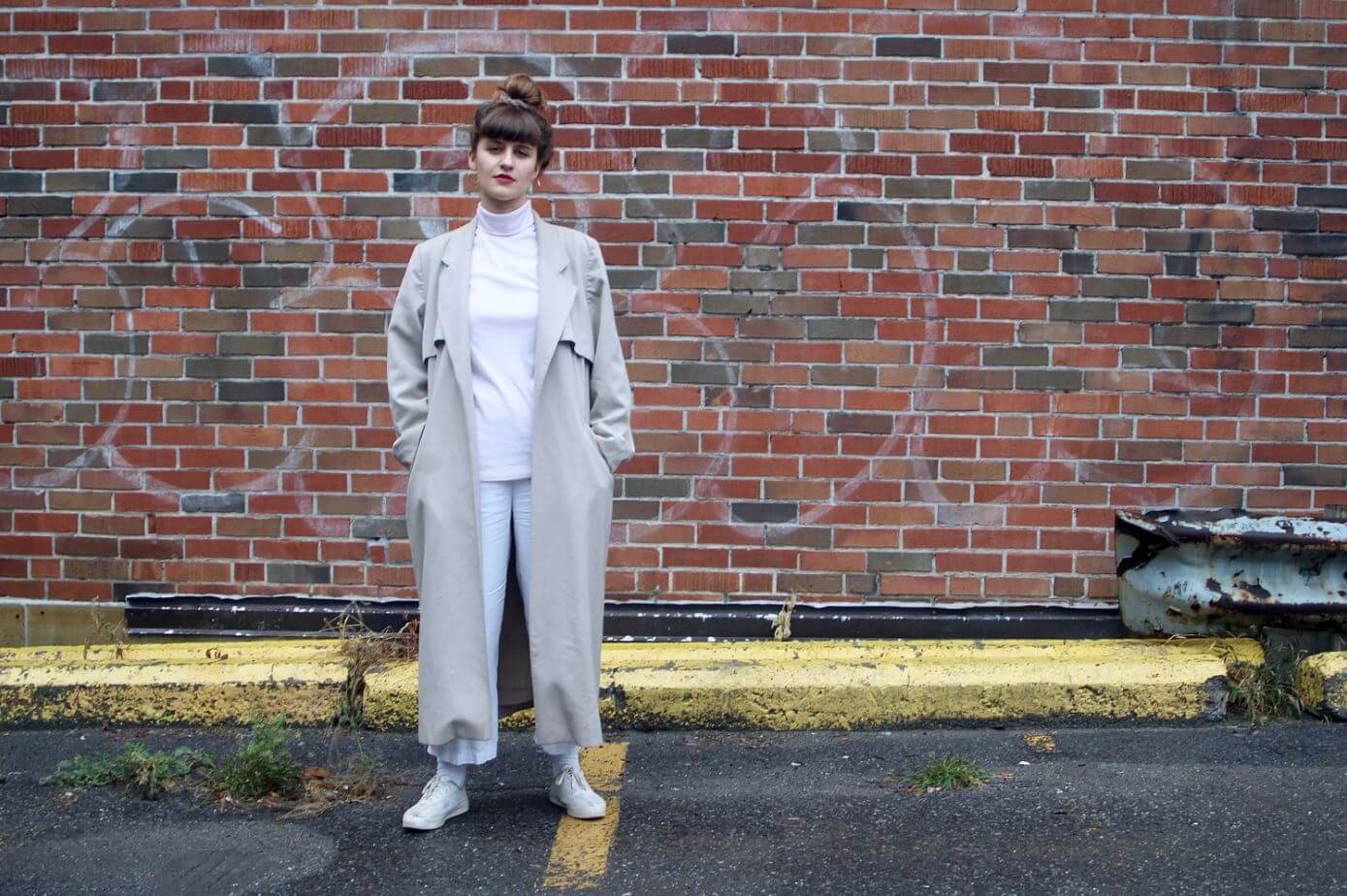 With the release of her second album, Emilie Kahn is on the way to becoming a permanent fixture of the Montreal music scene. Outro, from the label Secret City Records was dropped last February to resounding local acclaim.

Banter: You’re a harpist, but you’re also making music that a lot of young people listen to. Is that fairly rare? What’s the current state of pop harp music?

Kahn: The current state is none. There’s none. I think when I started out I was doing more folk-y music, and I was always into indie music growing up, but the question that I get: “How do you fit the harp into the music you’re doing now?” It’s actually the opposite. I was already listening to, and playing that type of music and then I just found this instrument that I really like to play and compose on. And, all the songs are sort of built around the harp. But, I guess there isn’t much of a harp scene other than classical or folk music.

Banter: What’s the craziest fusion genre you could imagine yourself getting involved in? I’m thinking something just absolutely bananas like a harp feature in a trap song, or something equally bizarre.

Kahn: I’ve been working a bit with this producer Alex Lustig who’s based in Belgium, and he recently did an EP with Milk & Bone from here. He was sending me all these references and asking me for these little loops of melodies on the harp. There’s a lot of harp actually, on Drake tracks etc. So it’s definitely a fusion that exists already, and that I’m really into.

Banter: Earlier this year, you put out your sophmore album Outro. How did the creative process for this project compare to your first album, 10 000?

Kahn: I think for a lot of people your first album is a collection of all the songs you’ve written up until that point, and you’re not necessarily thinking about what you’re writing in terms of an album, so I think this one was a lot more…

Kahn: Yeah, or just really selecting the songs and writing with the album in mind. And I think the process was kind of different too because with the first album we’d been playing a lot of shows already and then we just went into the studio and recorded a lot of live takes. This record was mostly the songs already written on the harp and then we brought them to the studio and built all the arrangements around in studio and I think they ended up being a bit more electronic than the first album.

Banter: Would you say it’s a little more produced overall?

Kahn: Yeah maybe, I think it’s a different kind of production. More of it was built digitally and in the studio as opposed to having been jammed out in advance.

Banter: You look really young. Way too young to be calling it a career. Surely the album name isn’t hinting at an early exit from music…

Kahn: No haha. I’m 28 now and I don’t know how old you are but I think a lot of people reaching their late 20s start to…

Kahn: Yeah there comes this point when you turn 25 and you realize youth is not eternal. I think I just felt a little bit of melancholy about that.

Banter: You’re playing La Vitrola tonight for POP Montreal. As a local, I assume you’ve performed at a lot of the venues on the island. Which one’s your favourite?

Kahn: Oh god, I don’t know, I think I’ve played almost every venue in the city. I’ve played the MTELUS one of the biggest venues in the city and then I’ve also played Casa Del Popolo one of the smallest ones. I kind of like playing a smaller venue. My last Montreal show was at the Phi Centre, which is really beautiful and fun and big, but I haven’t been doing the smaller shows with this new project, so to be doing a smaller venue with POP Montreal is exciting. It’s nice to have people close-up to you; friends and family will come etc.

Kahn: I just don’t care about bagels that much. I grew up eating Fairmount bagels from Costco. I think now I have a slight preference for St. Viateur because they’re a bit sweeter. But, I’m vegan and I just found out they use egg batter or something. Then again, I don’t eat them enough to even care.