On the Dance Floor with Iona Italia 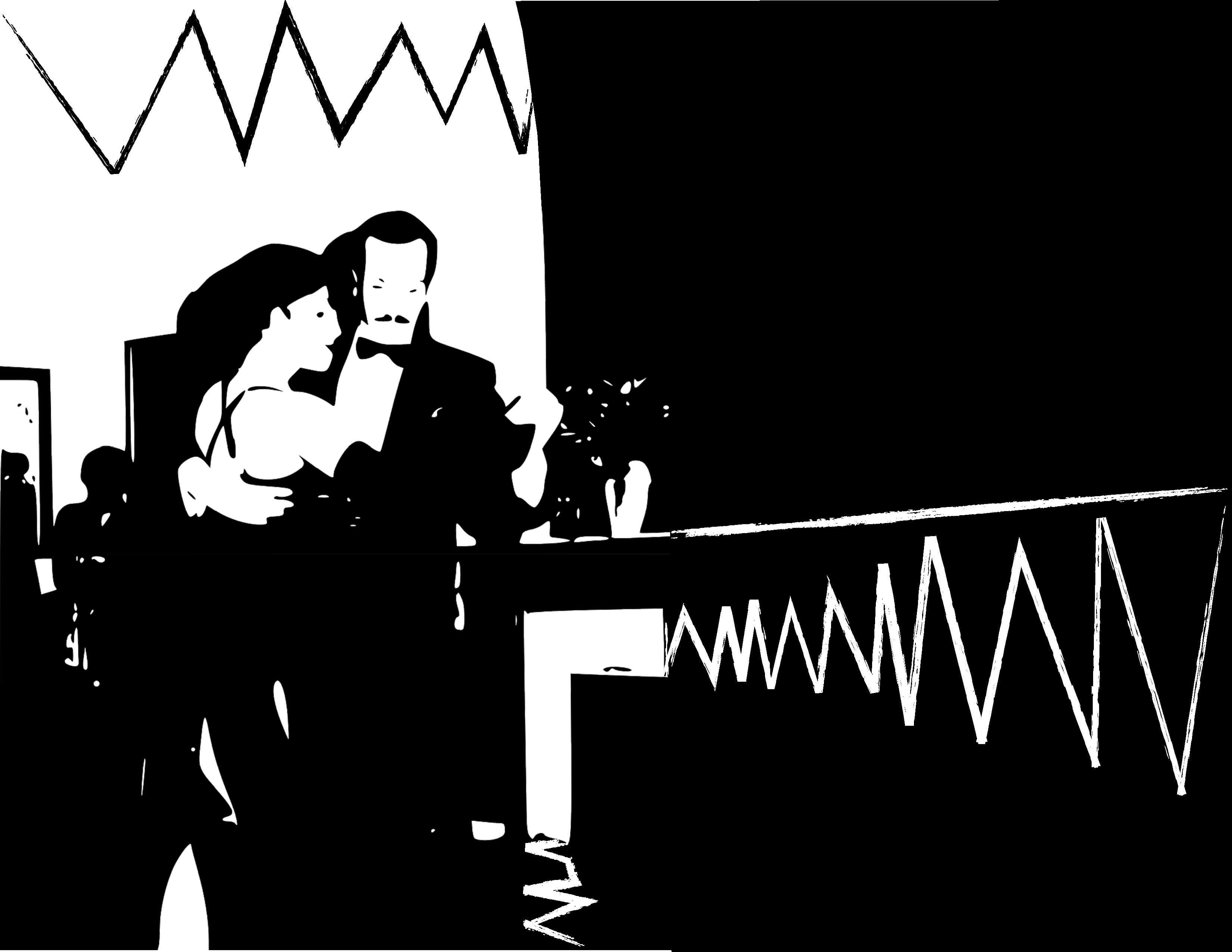 Dr. Iona Italia is a writer and translator who sub-edits Areo Magazine and hosts their podcast Two for Tea podcast. She has a PhD in English Literature from Cambridge and an advanced degree in waging intellectual war on Twitter. Originally from the UK, she now resides in Buenos Aires. You can find her most recent book, about tango, on Amazon.

Banter: You write regularly for Areo and host a podcast for that publication. How do you decide which conversations will be best suited for the written word and which need to be had aloud?

Italia: My only consideration, where the podcast is concerned, is: can I have a worthwhile, in-depth, entertaining conversation with the guest in question? We have very rarely featured written interviews in Areo, so the choice has never come up as yet. I generally prefer a spoken interview—but this question has made me aware that I probably should offer the option of a written interview, like this one, to guests unable to join me over the airwaves for the podcast.

Banter: When you were pursuing a formal career within the academy, did you have any inkling that it would end up this broken, or that it would become this difficult to have sane debates?

Italia: Absolutely not. I left academe in 2006, to pursue a career in dance teaching. (Don’t try this at home, kids.) The main issues I noticed while in academe were the publish-or-perish culture, which led many to churn out articles in painfully obscurantist prose, which would be read only by other academics who needed to cite them in own bibliographies to demonstrate due diligence. And even they would often read such articles with gritted teeth. This emphasis on quantity over quality seems very perverse. There was also a lot of lip service paid to the importance of teaching, but, in the UK in particular, universities are funded based on their research output. So, while we encourage academics to prioritize teaching, we reward them for neglecting teaching in favour of research. Again, these seem like misaligned incentives. In the US, perhaps the biggest problem was—and is—poverty and hardship among many adjuncts and other teaching staff.  However, the culture of safetyism, the paranoid obsession with microaggressions, the attacks on students’ and professors’ free speech, the bloating of an administrative body keen to police students’ words and the centrality of critical theory (the greatly simplified, politicized successor to postmodernism) had not yet begun and I had no inkling of their future trajectory.

Banter: The www.letter.wiki project is one of your recent darlings. How do you imagine that setting an example for productive one-on-one conversations might influence the next generation of philosophers, free thinkers, and curious minds?

Italia: Letter.Wiki was founded by Dayne and Clyde Rathbone as a digital platform for public one-on-one letter exchanges. I joined the team a few months ago.

Traditional social media can connect us with people all over the world, from every kind of background, whom we would never otherwise have encountered. But it also rewards our worst instincts, encourages conflict and time wasting, mindless scrolling.

Twitter is gladiatorial and performative with its tiny, slogan-like utterances. Third parties often derail discussions; trolls lie in wait to hurl abuse. This is  not an environment conducive to civility and charity. Facebook allows for longer form utterances, but it also doesn’t foster one-on-one exchanges and, in addition, discussions are held in the presence of friends, family and colleagues, so disagreements can poison important real life relationships. The letter form nudges us towards more thoughtful and productive conversations because it allows you to develop your ideas over time, as you respond to each other’s missives. There are no third parties whose approbation you need to court or whose disapproval you need fear. No one can comment on your letters, interject or interrupt. Unlike on other social media, you are writing to a specific, single person and you know they will read and reply to you and to you alone. This encourages a focus on more exploration and less posturing, a more thorough search for common ground with your interlocutor—with the added public benefit that others can read these exchanges, which are far easier to locate and save than those on Facebook or Twitter. We are facing thorny problems in the world today, which we will only be able to solve if people from different sides can communicate effectively and work together. Letter encourages those skills. I’ve written more about what we hope to achieve at Letter and how here.

Banter: Your book about tango “is designed to give readers a sense of how it feels to dedicate your life to this dance.” Can you tango yourself? What are some of the unforeseen pitfalls that one might encounter when attempting to master such a skill?

Italia: Oh yes! I have been dancing for nearly twenty years and taught tango for almost a decade. The most wonderful thing about tango is also its greatest pitfall: the dependence on a partner. In Argentine tango, we dance mostly in a close embrace, which is very similar to a tender real-life hug. This feels wonderful, but it also requires a lot of skill to develop the coordination necessary to move comfortably together. This also means that dancing with an unskilled partner is much more difficult and potentially frustrating than it is in couple dances that require less close contact (such as salsa and swing). Also, it can be challenging to find a partner to practice with, especially for women. Here’s a video of me dancing (with Manish Dharmani) to give you an idea.

Banter: Twitter has been an obvious target of your criticisms when it comes to having difficult conversations online. Can you enumerate any of the positive aspects you see on that platform?

Italia: I owe a huge debt to Twitter. I have encountered intellectual kindred spirits whose work I would never have discovered without that platform. I’ve become close real-life friends with some people I first connected with there; I’ve unearthed wonderful writers; I’ve found work colleagues; I’ve recruited podcast guests. I also enjoy following specific journalists and reading the articles they write and share. Twitter’s openness is its disadvantage—all humanity is there, including the trolls. But it’s also its greatest strength, too.

Banter: At Banter we like to keep it lighthearted and often absurd, so strap in for our wildcard question. Were you popular in high school? Why or why not?

Italia: I didn’t really have any friends at high school—in my case, a boarding school. Between my parents’ deaths (at the beginning of high school) and when I left school, I was a loner. I think this was partly because I had no adults I felt remotely close to, so I got used to being emotionally independent. And partly because I was very geeky: the other girls were obsessed with boys, dieting, make up and pop music. I didn’t care about any of those things. I refused to even shave my legs and I thought I would never have a boyfriend—and I didn’t care. I wanted to be a bluestocking, like Virginia Woolf or George Eliot, my heroines. I spent a lot of time in the library, reading my way through the classics, and on long walks. Now I’m a very sociable person, but that didn’t set in until adulthood.