Morocco on the Main: Talking to La Bronze 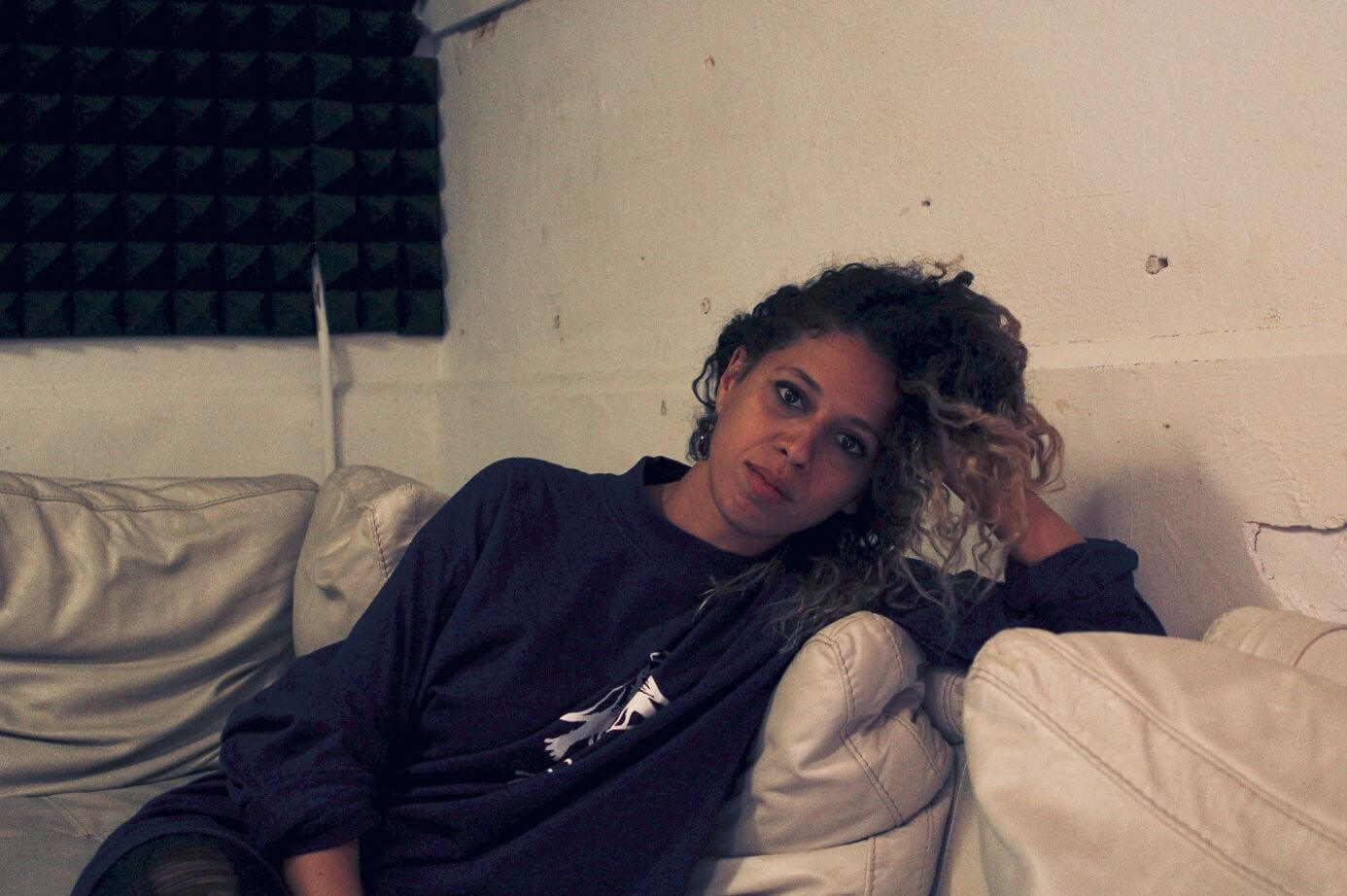 La Bronze, real name Nadia Essadiqi, is a Morrocan Canadian singer. Her lyrics are mainly in French, but her smash hit, a cover of Stromae’s “Formidable,” was rendered in Moroccan Arabic. Shot from a captivating angle atop a Montreal roof, the music video instantly endeared her to the Francophone world music scene. After touring throughout Quebec and Canada, she’s back in Montreal for POP. Banter caught up with her to talk shop and give you the latest on this Magrehbi queen’s sonic exploits.

Banter: Is there something special about performing for crowds in Montreal? Do you feel like you have a relationship with the audience that extends beyond the stage?

La Bronze: Of course, I was born here and I live here. Doing shows at home is like connecting with a big part of myself, and also I love performing in front of human beings. It’s great being on planet earth and performing in Morocco, or Brazil, or Europe just connecting souls together. Here is special, but anywhere can be special too, because music is about sharing and in the flow state that music creates, territory doesn’t matter anymore.

Banter: Is that a reference to The Blaze?

La Bronze: No, haha it’s not. But I love The Blaze.

Banter: I don’t want to talk one hit wonders, but most people do know you from your Maghrebi Arabic cover of Stromae’s “Formidable.” When people expand into the rest of your work, like Les corps infinis, what do you think is the most striking discovery?

La Bronze: I don’t know, we should ask them. They don’t tell me about that. Most people who tell me they discovered me from “Formidable,” also tell me that when they discovered the rest of the material, they were super happy to discover my universe.

Banter: We typically like to ask this to the Francophone artists that we interview: do you have any plans to songwrite or perform in English?

La Bronze: I’m in the flow so I’m just open to life right now. It’s not part of my instinct, but if it is some time, why not?

Banter: Do you feel like being a part of the Francophone music industry limits your reach?

La Bronze: No. We went twice this year to Brazil, and to Chile and Morocco and Europe. I played in front of crowds in Germany that didn’t understand what I was saying. I feel like there is an appetite for connecting. Music makes us connect in a deep way and it goes way beyond language. It’s about the vibe, it’s about being present and sharing our truth. That has no language, it’s an energy thing.

Banter: Do you think Montreal does a good job of balancing French and English artists, venues, and festivals? In other words, does it live up to its reputation as Canada's most bilingual city?

La Bronze: Actually, the English-speaking scene is quite separate from the French scene. POP Montreal is one of the only festivals that has French and English performers on the same ticket. I guess Jazz Fest does too, and probably some other festivals, but yeah. It’s kind of sad, because even me, I don’t really know the English music scene here, it’s not part of the culture to instinctively consume, but I’m curious about it. I know the main performers, Arcade Fire, Patrick Watson etc. and I love them; I have to say I don’t listen to the more indie people, but I’m super curious.

Banter: Without sliding into the realm of spoilers, is there anything in the future we can expect from La Bronze?