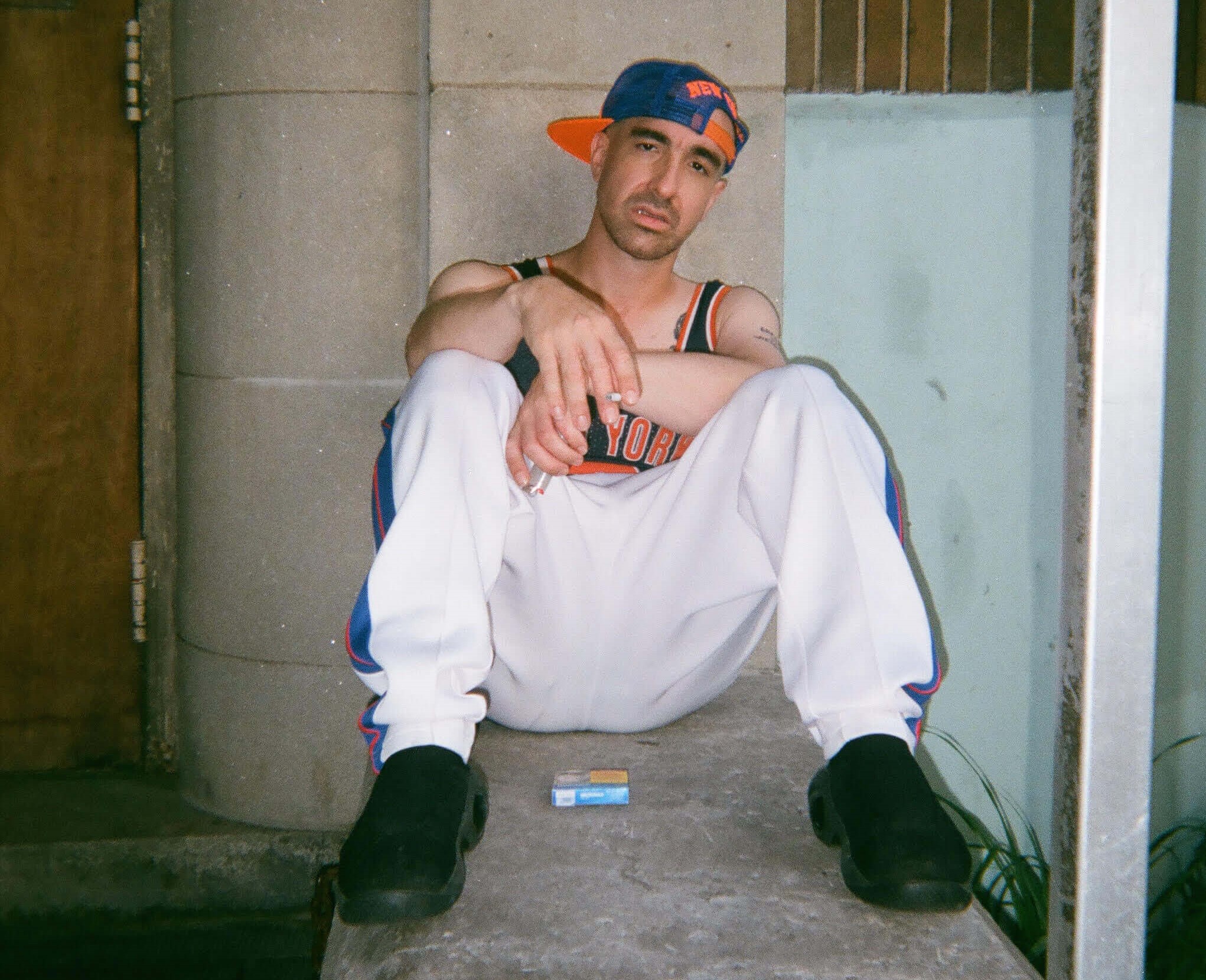 A founding member of the hip-hop collective Alaclair Ensemble, Maybe Watson (vrai nom Olivier Normandin-Guénette) has been dropping bars on the Island of Montreal for years. His new album (due in November on Coyote Records) Enter the Dance features the insanely hard single “Koga’s Trap.” Go listen to it—you won’t be disappointed. We called Maybe Watson to give Banter readers a better idea of what it takes to make it in the rap du Québec scene.

Banter: When you were starting out as a member of other groups, and eventually Alaclair Ensemble, did you always anticipate a solo career?

Normandin-Guénette: Yeah, I always did do solo stuff, and I always liked doing it. Before I did Alaclair Ensemble I was part of another collective called K6A which is still a thing today, now it’s a graph crew with interdisciplinary arts: painters, rappers, beat-makers, a whole bunch of us. We did a remake of a Wu-Tang Clan song “Protect Ya Neck,” by making it into a French song: “Protège Ta Nuque.” It’s basically a frame by frame remake of the music video for that Wu-Tang song.

There are a lot of people from that collective that are still active today. I’m thinking of Filligran, Monk.E, and a few other cats like Jam from the BROWN family. I was always a solo artist, but also a part of many different crews throughout my rap career.

"In a sense, Alaclair Ensemble is pretty much the final iteration of that cycle."

When you find a team with that much synergy and creation you just roll you don’t question it. But, it’s hard because it’s a lot of individuals, and a lot of ego, and a lot of fashion.

Banter: How was the process of working on your new stuff while Alaclair Ensemble just came out with Le sens des paroles, was there any overlap there?

Normandin-Guénette: No, not really, but there’s always overlap with projects. This year everyone in Alaclair Ensemble is releasing solo albums except for Claude but he helped a few of us with our own projects. So, it’s like the whole crew is deploying as a full arsenal this year.

Normandin-Guénette: It wasn’t even planned—it just sort of happened like that. There are things that are going to happen for Alaclair that I can’t speak of, well, I actually can. What I want to say is: we’re not done, we’ve been going for ten years, but we’re still planning on doing things in the future. It’s a question of where you put your focus; you can put your focus on one thing at a time, but there will always be something in the back of your mind.

Banter: For people who aren’t from the city, how would you describe the reputation of Ville Saint Laurent as a part of the larger Montréal universe?

Normandin-Guénette: It’s a very interesting question. It’s like a little continent, like a little planet earth in itself. There’s a lot going on—people who have lived there their entire lives—a ton of lineage. We’re called the dos blancs [white backs], because back in the day, people would look from the top of the mountain down to the plains in VSL and see the men working shirtless in the fields. My ancestors are from VSL, so yeah I’m a dos blanc.

It’s also the place where there was the first ever shopping mall in North America.

Banter: I think I read that somewhere.

Normandin-Guénette: Ville Saint Laurent has grown to be a very large diverse community of people, not quite as much as Parc Ex, but there are plenty of cultural differences mixing and it’s a good representation of what it’s like to live in North America.

Banter: You’ve rejected the idea that rap has to follow the American model, replete with gangster improvisation and alter egos. How do you think your artistic personality remains true to your heritage?

Normandin-Guénette: I’m not trying to start a war. I’m just saying that this is what I do, personally. It’s important to be yourself in music. That’s a very captain obvious thing to say, but people will know when you’re not being yourself. When I was growing up a white Quebecois guy in the 90s, I definitely thought about that fact: am I allowed to be a rapper? Do I have something revolutionary or gangster to say? I always struggled with my rap identity. Well here you go, here’s my identity: I’m the guy who didn’t know if he was allowed to rap, and then I just went and did it anyway.