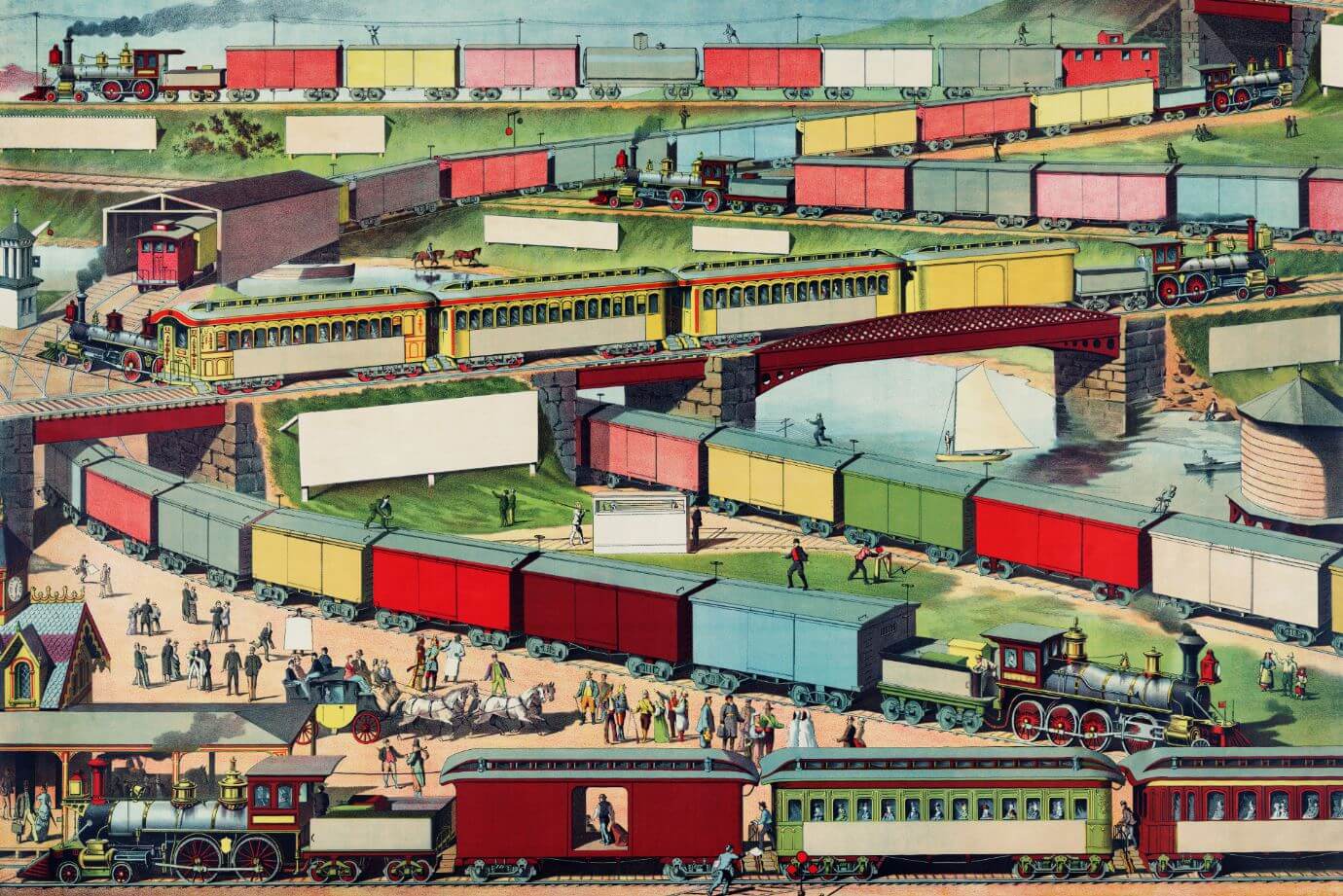 It’s been a few years since “manspreading” has really been cemented in the public conscience as a serious issue. In 2014, the New York Times’ Emma Fitzsimmons described it as “a practice with a name almost as off-putting as the act itself.” Scores of journos have since offered their two cents on the matter, and indeed, it became one of the most popular op-ed subjects of the mid 2010s.

In recent days, the phenomenon has been the subject of renewed global interest. After digital media giant Mashable ran a story on “anti-manspreading chairs,” Twitter blew up with approval from enlivened feminists and outrage from their indignant opponents. The chairs, designed by English artist Laila Laurel, are wooden stools that comes in two variants: one that’s designed to open the legs of women, and one that’s designed to close the legs of men.

Because everyone is talking about it, I thought that this column would be a good chance to share a poignant anecdote: a particularly chilling and egregious encounter with a manspreader on Montreal’s metro system.

It was a chilly October morning—just a few short weeks ago, actually. I remember it quite vividly. Soy vanilla latte in hand, infinity scarf flouncing and bouncing around my neck, I hurriedly descended down the escalator into Sherbrooke Station. Serendipitously, the southbound train was arriving just as I met the platform. It’s always a tiny miracle when the timing works out that nicely, an absolutely fabulous way to start the day. Alas, my fortune was about to change.

I minded the gap and performed a quick survey of the car. Full, but not completely full. Out of the corner of my eye, I noticed two thirds of an empty seat. The other third? Well, it appeared to be annexed—militantly so—by a thirty-something man with his headphones in.

Exercising caution, I approached this flagrant manspreader. Exercising even more caution, I made eye contact.

Since it was a day that ended in ‘y,’ there is a 115% chance that I killed my mascara that morning. I guess I sort of expected him to be charmed and quickly retreat, freeing up an entire seat for little old me.

I waited a minute or two, now standing only inches from both this oafish hog and the semi-occupied seat, across which his left thigh was so brazenly spilled.

Eventually, I nudged him.

“May I sit here?” I asked politely.

“How ‘bout you sit here?” slyly gesturing to his lap.

“Ummmm… Excuse me,” I said, taken aback by his ridiculous chauvinism, “That’s no way to act when you’re in the presence of a lady. I do not think it is unreasonable for you to slide over slightly so that I can sit down”.

“You really think I could sit like a normal person when I’ve got this fucking third leg of a dick and grapefruit-sized balls? There’s no real estate down there, pussycat, I’ve gotta air things out.”

He winked and then pretended to be holding said grapefruits above his crotch.

“Excuse me,” I repeated.

“Whatever, bitch. I’m sitting here. If you want to sit down, you can sit down on this dick. If not, fuck off.”

I was in complete awe. Defeated, and a little bit scared, I backed away. As I did so, he motioned with his hand as if to slap my ass.

It was certainly one of the more jarring experiences I’ve had with a manspreader, but it is by no means an outlier. Stuff like this is a lived reality for women from all walks of life; it’s as consistent and predictable as the arriving trains themselves.

Lol, okay, so of course, none of this actually happened (to me or to anyone else)—and if you’re the type of person who believed it did, well, I’m afraid you’ve checked out. Your penis envy has consumed you. You live on a completely different planet. You’re a fucking lunatic, and you should see a therapist.

If some guy is taking up more than one seat (and it isn’t because he’s just too fucking fat to help it) ask him to scooch over. There’s a 99.9% chance that he will.

Soooo, yeah, if manspreading is something that you consider an issue, congratulations: your life is basically perfect.