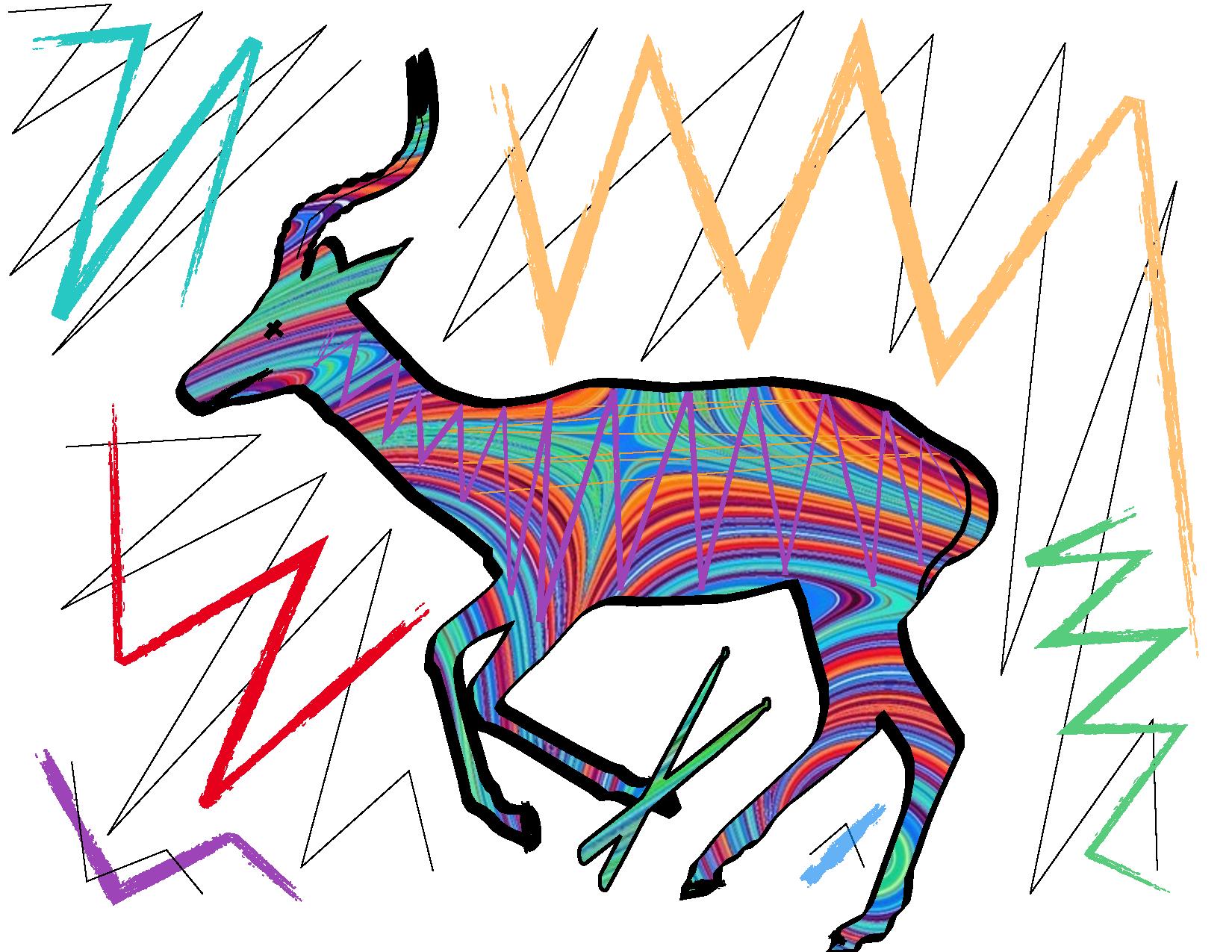 Julien Barbagallo’s eponymous Barbagallo is one of the most gratifying founts of experimental sound. His latest album, Danse dans les ailleurs, will make you feel like you’re waking up on Christmas morning, but in a world where Christmas is in July and where mornings happen as the sun sets. Oh, and you’re surrounded by your bestest friends.

He’s also the drummer for Kevin Parker’s Tame Impala, one of the most groovy bands in the universe.

Banter had to pick his brain.

Banter: What genre of music do you think best describes Tame Impala, and do genres even matter?

Barbagallo: Well, the answer is in your question!  In my opinion genres don’t really matter as long as the form you choose to express yourself is true to the message you want to deliver to the world. Tame Impala is its own genre, it’s Kevin’s vision of the world.

Banter: Tame Impala’s sound is appropriately chill and relaxed. As the guy with the drumsticks in hand, the guy who sets the beat, do you ever feel the urge to turn the dial up a notch and let the Impala run wild?

Barbagallo: The great thing about playing drums live for Tame is that there is a wide range of energies to explore. From the very steady beats of “The Less I Know The Better” or “Borderline” to the wild outros of “Apocalypse Dreams” or “New Person Same Old Mistakes,” there is everything a drummer enjoys playing: cool grooves and wild fills.

Banter: As the lone Frenchman amongst a group of Aussies, do you ever feel like your culture impacts how you contribute to the group?

Barbagallo: Because I’m outnumbered, I think I eventually absorbed more Aussie culture than they absorbed French culture… Now I watch Footy on TV, eat smashed avocado on toast with Vegemite and drive on the wrong side of the road.

Banter: You also have an impressive solo career under your belt as Barbagallo. Your latest single “La paix” just dropped in June, and it slaps incredibly hard. Our favourite of your solo songs in “Longue la nuit”. What time of day are you most musically creative?

Barbagallo: I think I’m more of a day guy. I like sitting on my couch and strum my guitar aimlessly in broad daylight. It’s also easier to record stuff during the day, without the fear of having the police knocking at your door because your grumpy old neighbour doesn’t like listening to the same four bars of bass over and over again.

Banter: If you had to replace one band that currently exists with one band whose members are either dead or disbanded, who would you choose?

Barbagallo: I’d get rid of the Stones and bring back the Beatles of course!