Kanye has Always Been Religious 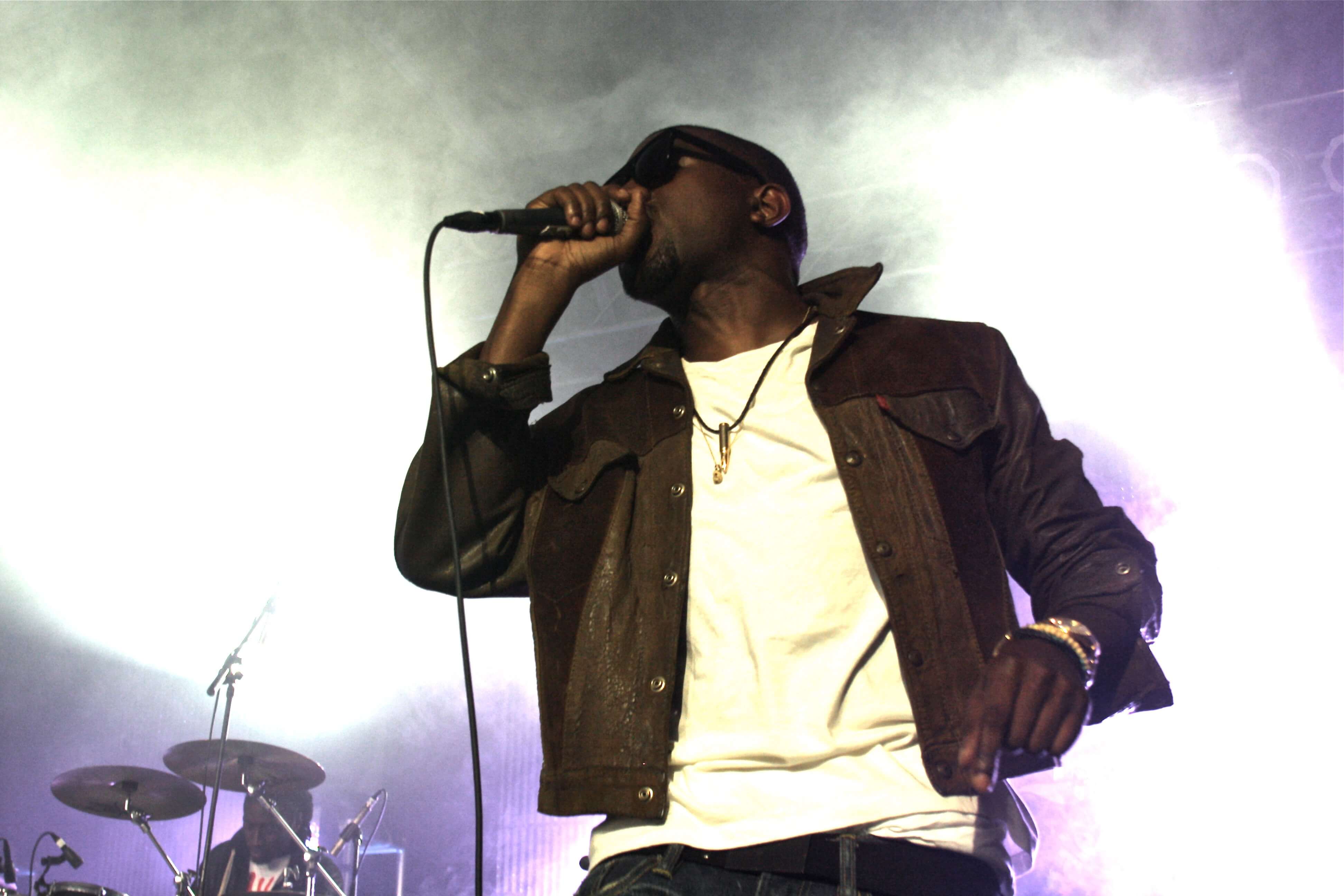 The new Yeezy record has religious and non-religious folk alike debating the merits of the gospel in 2019. Jesus is King is undeniably powerful, combining signature Kanye eccentricity with an uplifting spiritual message, but to the truly attentive, old school Ye fans, it’s never been a secret that he was a man of God. Here are a few times the rapper/preacher/entrepreneur demonstrated his lyrical commitment to abide by the scripture of our lord:

On the 2011 track “Otis” with Jay Z, Kanye rapped, “I invented swag / Poppin' bottles, puttin' supermodels in the cab, proof / I guess I got my swagger back, truth.” This was clearly an allusion to a compelling verse, Ecclesiastes 9:7: “Go thy way, eat thy bread with joy, and drink thy wine with a merry heart; for God now accepteth thy works.” If God truly intended for us to drink bottles, well, it seems we would have to pop them in order to do so.

On “Stronger”, Kanye ponders, “But I know that God put you in front of me / So how the hell could you front on me?” Here, Mr. West is quite clearly invoking Ephesians 5:22-24, which commands, “Wives, submit yourselves unto your own husbands, as unto the Lord.”

Way back in 2004, Ye rapped, “So here go my single dog radio needs this / They said you can rap about anything except for Jesus.” If you read Mark 3:29, as Chicago’s most iconic lyricist no doubt has, you’ll remember that it warns, “But he that shall blaspheme against the Holy Ghost hath never forgiveness, but is in danger of eternal damnation.” Keep his name out yo’ mouth, plain and simple.

“Blood on the Leaves” samples the moving, poetic “Strange Fruit,” initially sung by Billie Holiday and thence covered by Nina Simone. In the original rendition of this track, the object of the songstresses’ ire is white racism. Kanye takes it one metaphoric step further, noting that the new civil rights movement ought to agitate against all his “second string bitches.” Earlier on in the cut he rhymes, “These bitches surroundin' me / All want something out me.” And you can’t blame him for the mild polygamy. After all, he’s simply following the example of Jacob, David, and Solomon. And, God did say, via 1 Kings 11:3:

“And he had seven hundred wives, princesses, and three hundred concubines: and his wives turned away his heart."

Multiple wives was a biblical norm, just as multiple side hoes is a rap game commandment.

In “Ni**as In Paris,” a 2012 collab with Jay-Z, Kanye adjures a potential companion against coveting status and material wealth, instead directing her to be patient, selfless, and humble in their impending relationship: “She said 'Ye can we get married at the mall? / I said look you need to crawl 'fore you ball. / Come and meet me in the bathroom stall, / And show me why you deserve to have it all.”

It’s pretty clear-cut. Ye’s been shouting the word of God for 15 years. If this comes as a revelation to you, you’ve either been sleeping on Yeezy or skipping Sunday service. Wake up.