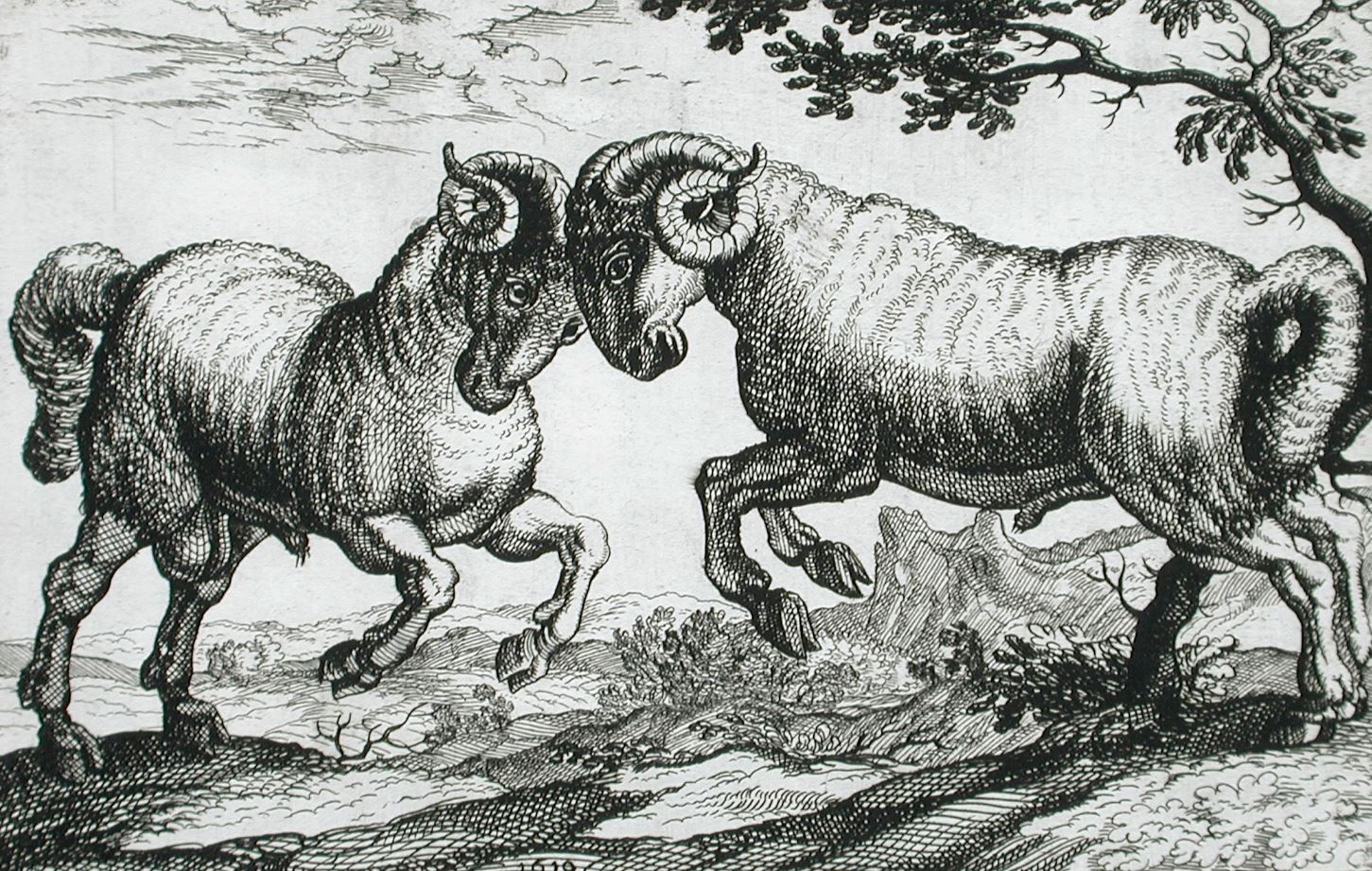 There are certain uneasy realities of womanhood that are so incontrovertible that talking about them seems like a waste of time. For all of our sakes, I won’t bore you with stale particulars.

This isn’t Jezebel, and I know you aren’t willing to endure a 1,500-word disquisition of the pink tax from someone who flunked freshman econ.

I would, however, like to draw your attention to one of the most commonly forgotten challenges that women—particularly Mediterranean women living abroad—face on a daily basis. I refer, of course, to the impenetrably tangled world of greeting gestures. What are you supposed to do, physically, when you are first meeting someone of the opposite sex?

Let me give a brief anecdote to describe what I mean.

I had been meaning to sign up for a membership at the gym down the street from my apartment for some time, and earlier this week, I finally managed to go sign the documents.

As I got to the gym and passed through the lobby, I saw a small staff office between the change rooms. I knocked on the half-open door, and a tall, Slavic-looking man rose from the chair at his desk.

“Salut,” he said in a friendly tone, as he took the two or three steps it necessary to cross the room, “Comment puis-je vous aider?” From his accent, it was obvious that he was an Anglo.

By this point, he stood an arm’s-length away.

He seemed nice, attentive, and professional, but he was also a monster, physiologically speaking. Six-four, maybe six-five, and easily 230 pounds: he looked like he could bench press a station wagon.

“Alex,” he said as he reached out his hand.

I shook his hand, obviously. I was polite and normal. But it struck me then how unnatural the exchange was—how contrived and bizarre it was for my plum-sized fist to be jostled back and forth in his giant meathooks as a matter of propriety. What was the point? Why were we doing this?

In order to understand why this interaction seems so fucked upon reflection, yet so normal on its face, it’s important to understand a little bit about the history of the handshake.

Thousands of years ago, when human beings existed in an essentially lawless state of violent chaos, every interaction provided the person you were meeting with the opportunity to end you—to cudgel you with whatever flinty object they could conceal in their cudgeling hand. If you weren’t cautious about how you approached these meetings, you would get whacked, your wife would get raped, and all of the smoked mammoth cutlets that you had been hoarding back at your cave would go to someone else.

Thus, the handshake was born.

Above is Antiochus I Theos of Commagene and Heracles offering each other their dominant club swinging hands, so as to clearly demonstrate that neither intends to brain the other.

It is, therefore, very strange that such a custom is still so deeply entrenched in our modern culture some thousands of years later. I mean, I suppose it has evolved in important ways to serve more as a channel for hypermasculine bravado.

Consider how much attention was paid to the first handshake between Trudeau and Trump. Pundits from across the political spectrum spent hours performing analyses at the microscopic level.

Why must I, a woman who routinely struggles to open bottles and jars, bother myself with this whole charade? It’s ridiculous.

Alex, if you’re reading this, you have nothing to worry about. While I appreciate the courtesy, I’m not going hit you, I don’t want to rape your wife, and I want exactly zero of the smoked mammoth cutlets that undoubtedly fill your pantry.

Handshaking is ridiculous, and women have way too much going on to be involved with it. As a Frenchwoman, I am obviously glad to evangelize for la bise (the kiss). It’s fun, it’s friendly, and I actually think it’s tougher to fuck up than the standard handshake. Most importantly, cheek kissing doesn’t manufacture some primeval power dynamic for tradition’s sake. That said, I know Anglos can be stuffy and austere, so here are some other greeting gestures I still find preferable to the handshake:

Why? Because there is no world in which I beat the shit out of you. Just stop it. You’re going to rip my arm out.