Is it Okay to be a Weeb? 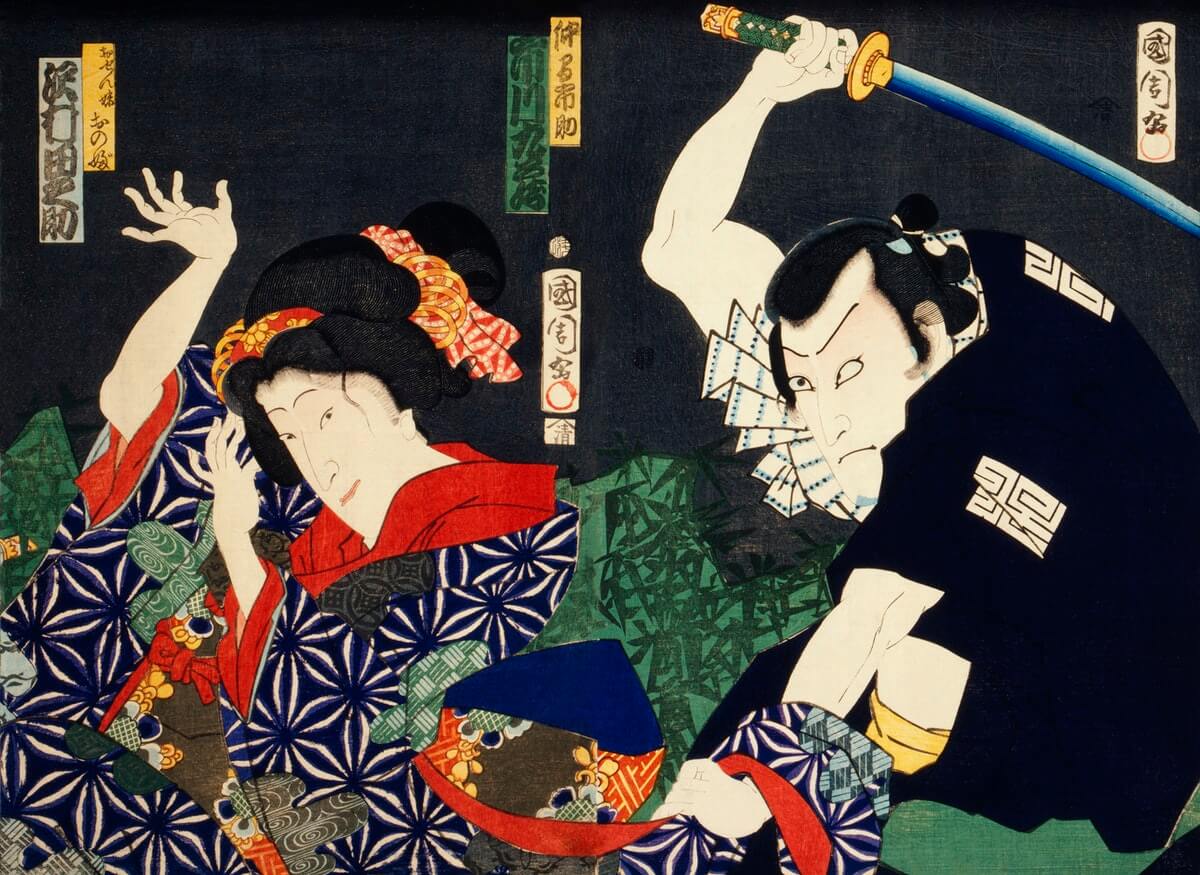 Have you ever noticed that certain of your adult friends have a dysfunctional relationship with the Japanese cartoons we watched as kids? Have you ever caught your roommate punishing his meat to Sailor Moon reruns? Do you often feel confused by words like ‘waifu,’ ‘otaku,’ and ‘kawaii’? If you answered in the affirmative to any of this survey, you’re likely a well-adjusted individual who has seen a certain subset of his/her generation regress into an anime-worshipping hypnotic trance. The question logically follows: is it ever okay to be a weeb?

No, no it’s not. Not ever. Not even if your foam waifu body pillow is lying in the middle of the Mojave desert slowly being picked apart by vultures.

Typical definitions would have you believe that ‘weeb’ is simply a truncated version of ‘weeaboo,’ a white person who is infatuated with Japanese culture, in more comfortable terms, a Japanophile. A dictionary entry like this fails, however, to capture the truly unsettling practices that are the hallmarks of a weeb lifestyle. Being obsessed with manga, Japanese language, anime, having a waifu (a 2D crush), all of these vices should be utterly disqualifying for participation in polite company. And yet, we live in a society, here in the West, that tolerates weebs, and occasionally even celebrates their unholy pastimes.

I’m not even sure how one experiences the descent from casually watching Pokemon on Saturday mornings as an 8-year-old, to ordering this online. What I do know is that I will have a Fukushima level meltdown if this fad doesn’t drift downstream soon. To be honest, the only thing Japan has exported that was more brazenly damaging was a withering aerial attack on Pearl Harbor.

I can already hear the collective footsteps of the weeaboo army Naruto-running at me full speed for this public denunciation, but I think I can stave off fear. What are they going to do, imagine I’m a teenaged Lolita and tentacle rape my senpai? Weebs nauseate me.