Inspecting the Process with Chukwu 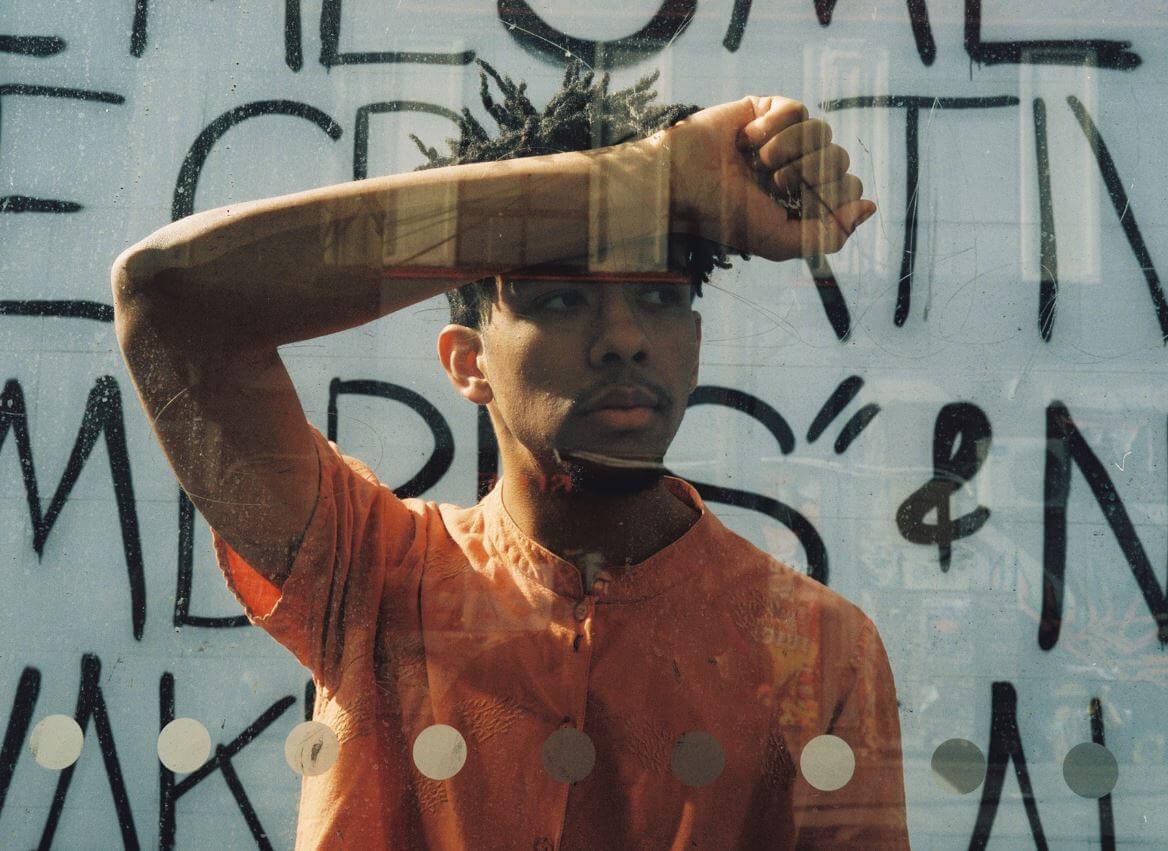 Chukwu is a New York-based underground rapper, instrumentalist and producer. His debut album Process, was released on September 27th via Veriditas Recordings. If you want to dip your toes in the smooth waters, check out ‘Quiche’ a single from that record, and a wild sonic experience. We caught up with Chukwu to get a feel for his production style and riff a little.

Banter: Okay, so your real name is Toby Ekpunobi, that sounds a lot like Obi-Wan Kenobi, would you care to clarify?

Chukwu: Ha. Toby is short for Tobechukwu. Ekpunobi is my last name. That “Obi-wan Kenobi” nickname has haunted me since elementary school though.

Banter: “Quiche” has an intensely handmade feel—what do you think went into the production process to make that quality appear on listener end?

Chukwu: I’m pretty barebones when it comes to the production side of things. I pick samples that naturally have a gritty and raw aesthetic, then I find percussion and drums that compliment that. Once every element of the beat is there, it’s pretty much finished besides arranging. I don’t like to do anything heavy on the mixing side of things either. If it doesn’t have the sound I’m looking for by the time it gets to that stage, then I’ll just move onto the next thing.

Banter: You featured on ‘New Sneakers’ from Coldman’s 2017 album My Dick Works Fine!. What was your experience contributing to that project?

Chukwu: Coleman was at my place mixing my first EP and played me some songs from that record. Then he pulled up a project in logic and said “Oh I was going to make something out of this sample but wasn’t really feeling it at the time” and just played the sample chops on the keyboard. I loved the sample so I convinced him to finish the beat and started writing the verse for it there.

Banter: Do you think aspiring rappers need other tools in their toolkit? For example, is it essentially a requirement that they also know how to DJ, produce, mix, etc.?

Chukwu: I wouldn’t say it's a requirement but it’s definitely influenced my sound and personality on the mic. I was a producer first, so getting in tune with the sounds that I liked to hear in beats really motivated me to rap on them. And for me, having a hand in every part of the process widened the scope of what I could do with the music. I also don’t think it’s a coincidence that a lot of my favorite records are self-produced. Something about the self-produced record gives it a feel and sound that you rarely get with other types.

Banter: Do you think there will be a Gen Z appetite for the sort of lo-fi, philosophical raps that Millennials adore?

Chukwu: Hmm, I’ve never really thought of that style as something that Millennials are into, but I think there will be a scene for it regardless of the generation. This kind of ethos you’re talking about has been embedded in black music since the beginning. There’s always been a need for it. Always will be.

Banter: How did you find the folk instrumentals and backing tracks you needed to pull off Process?

Chukwu: Record stores and YouTube. If you know what kind of music to look for there’s a wealth of it out there. I’ve always had friends and family around me with different tastes so that helped. My father used to play highlife when we had family from Nigeria over. I also had a roommate who would listen to Afro-Cuban and Caribbean music for 8 hours a day, so I couldn’t really escape it. From there it's all about digging.

Banter: The pace of the album feels a little like a comedown. Amidst the jazz, the Igbo, and other influences, did any substances have a creative effect on your record.