In the Studio with Howard Bilerman 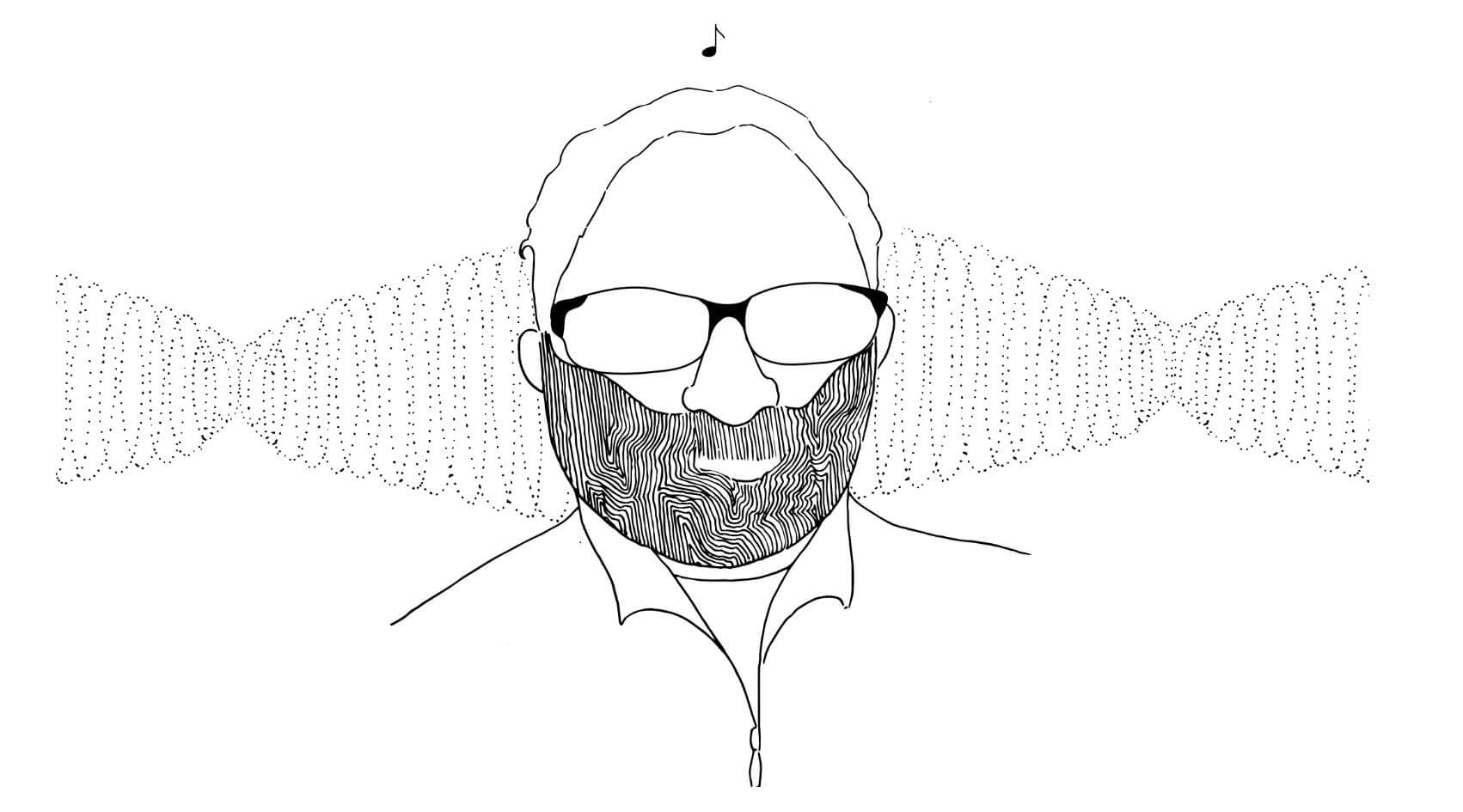 One of the most prolific record producers in the sonic history of Montreal, Howard Bilerman refines sound at his studio hotel2tango in the Mile End. A musician in his own right, past projects have included time as the drummer for Arcade Fire, and featuring on tracks by Broken Social Scene and Vic Chesnutt. As a producer Bilerman has contributed to the birth of hundreds of albums by artists from across the world. In this interview he prophesizes without prophesizing and drops some industry wisdom.

Banter: Thinking about cities as being the epicentre of certain artistic movements, can you identify a sort of unifying aesthetic that has underpinned the different waves of musical production on the Island of Montreal?

Bilerman: I think Montreal’s ace-in-the-hole is its diversity. We are a metropolis with a ton of different influences. In the same way you could say “Montreal is an amazing food city,” but also that there isn’t one particular cuisine that’s more dominant…well, the same is true for the music that comes from here, and by extension, the production of it. There are a lot of disparate sounds that weave together to form the sound of this city.

Banter: Is there an artist you’ve worked with who you think should be a household name but isn't?

Bilerman: Campbell Woods. There’s an album we did with Mary Margaret O’Hara, Thor Harris, and a bunch of other folks that should come out next year. It’s pretty amazing. Campbell is a gifted songwriter. There’s a band called Sons of an Illustrious Father that I love, they are doing things the right way…slow and steady.

Banter: You've commented on the risk of bands getting too famous too fast, the potential for severe growing pains if they're launched prematurely into the spotlight. What would a situation have to look like such that you would recommend some new group pass on an opportunity to play a huge show or go on tour?

Bilerman: The answer to this one could be its own self-help book. The truth is, the old model of bands releasing a demo tape, and then doing small tours, and then doing bigger tours, and then releasing a record, and then finally signing to a label after about 2 or 3 years of being at it…those days are over. I think bands either spend their entire life in obscurity, or, very early on, they get a wave of attention that lifts them up…and what they do during that initial wave of attention usually mitigates the kind of career they will have. Attention is a flattering thing, but it’s important to understand what is behind said attention.

Nine times out of ten a fresh-faced band is being offered something that is better for the person offering it than the band itself: whether that be an opening slot at a festival that gives said festival some credibility…or an offer from a manager who sees that there is good money to be made off said band…or maybe it’s a producer who wants to stay vital, and so he/she invites the band to record, but the recording glosses over what was special & unique about said band, and costs a fortune to make. Any band being subject to this sort of attention needs to put up a firewall, and constantly ask themselves “what are the positives, and what are the negatives in this situation, and do the positives outweigh the negatives?”….”why would we do this?”…”can we just do this ourselves?”  And bands have to learn how to say “no”…to not be afraid to say “no.” Very few careers have been ruined by saying “no”…far more have been ruined by constantly saying “yes,” and slowly losing any agency or control over their art and integrity.

Banter: Do you think that the skill required to operate some of the old analog instruments that were used to record music might leave younger sound engineers at a disadvantage ability-wise?

Bilerman: I am not sure. I feel incredibly fortunate to have learnt how to record before the age of computers being involved in the process. I think learning that way provided a great foundation. But I can’t say I see too many young engineers encumbered by their lack of training on analog equipment. Having said that, I think the ability to “over-cook” a recording in the digital world is a real thing.

If I’m supervising a mix that someone else did “in the box”, I will generally ask them to strip away lots of plugins & effects. I want to hear the song…I want to hear the performance…if I hear too many effects, just for the sake of effects, I find it as irritating as being stuck in a field of mosquitos.

Banter: Are there any projects we should be vicariously excited about? Anything you can reveal?

Bilerman: I did some recording on the forthcoming posthumous Leonard Cohen record that I can attest is gonna break a million hearts. The U.S. Girls record that I tracked over the summer is end to end incredible. Meg is a true artist, and her songs are perfect little worlds. I don’t want to jinx it, but i think it’s filled with honest-to-god hits.