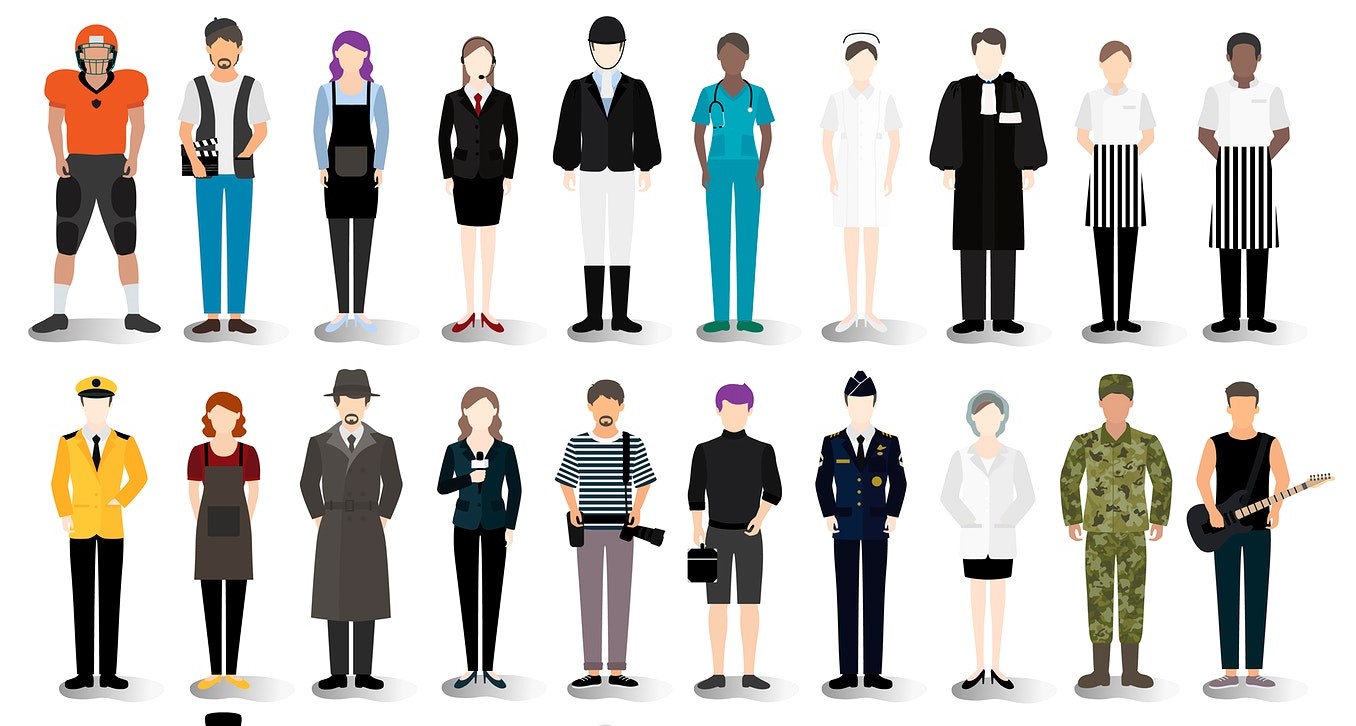 Rob Henderson did his undergraduate work at Yale, served in the United States Air Force, and is currently pursuing a PhD at Cambridge. He has team-written a handful of articles for Quillette with his collaborator and fellow Cambridge man, Vincent Harinam (@vincentharinam). Henderson’s most recent standalone piece entitled, “‘Luxury beliefs’ are the latest status symbol for rich Americans,” appeared in the New York Post. We caught up with him in digital space to ask questions, riff, and figure out why professing ‘luxury beliefs’ is as vapid as owning a Fendi handbag.

Banter: The NY Post article got a heap of attention for essentially pointing out what our grandparents’ generation would have already understood through folk wisdom. Do you think there is an understated marketplace for common sense ideas amidst the chaos of 2019?

Henderson: One way people display their intelligence, prestige, and education is by coming up with clever and bizarre arguments. Like why parents shouldn’t have the right to raise their own children, and that instead we should have a baby lottery to redistribution children to different people. The psychology professor Bo Wineguard recently wrote a fantastic Twitter thread building on my NY Post article. He expressed concern that elite beliefs may become more wild and exotic, further distancing the upper class from ordinary people. I share these concerns. And believe two things are at play for why there may be a market for less extreme and more familiar ideas.

Things that violate our expectations are more likely to capture our attention than things that are unsurprising. And typically, media shows us the most unusual and extreme ideas and events. As we adjust to them, the media is pressured to show even more extreme ideas and occurrences. There’s a similar runaway effect as with luxury beliefs. While the upper-class are driven by status incentives, the media are driven by financial incentives.

However, we may have gone so far from the common and conventional, that such ideas are now more appealing. Now the conventional seems to violate expectations.

‍
Banter: Military service used to be something that genuinely united certain generations in the past. Do you think the burdensome reality that most enlisted men come from relatively worse-off socio-economic backgrounds exacerbates existing tensions in a country like the United States?

Henderson: In fact, enlisted military members tend to come from slightly better socioeconomic backgrounds. The military has become more selective in recent decades. They recruit members who are high school graduates and score above a certain threshold on a standardized test. Interestingly, this itself may exacerbate social divides, as the military, like college, is comprised of individuals who are better off in many ways than their fellow citizens. But addressing the spirit of your question, it is concerning that members of the ruling class are further removed from the military than in the past. That lack of connection heightens skepticism among military members that political leaders are effective and have their best interests in mind. For the leaders themselves, they often go too far in treating the military as if it’s a movie. They lionize them a bit too much, to the point that it is a bit saccharine and phony. Perhaps because movies are all they know of the military. Or perhaps out of a sense of guilt that they themselves did not serve.

Banter: We know that the intellectually dominant class in the West, which in America essentially overlaps with the so-called coastal elite, tends to loath the cultural tastes of rural/poor people. In order to remake the fabric of the country, does a machinist in Kentucky need a subscription to the New Yorker? Does a screenwriter in L.A. need to learn to love NASCAR?

Henderson: The statistician-philosopher Nassim Nicholas Taleb once said: “The opposite of reading is not not reading, but reading something like the New Yorker.” I actually enjoy the New Yorker, but not quite as much as I enjoyed that quote. To your question, having shared cultural touchstones is important for a cohesive society. It’s why the American school system originally arose: To assimilate kids from many different backgrounds to an American identity.

Banter: From a social psychology perspective, how do we replace traditional coming-of-age phenomena like military service or religious rites with meaningful 21st century alternatives? Do we need to?

Henderson: Traditional coming-of-age rituals instilled a sense of responsibility in young people. If we’re interested in that, we could first teach young people more about the purpose of these rituals. Research suggests that when individuals choose to go through a burdensome experience to join a group then they value their membership in the group more than if the experience was easy. Sharing with young people the importance such rites have held historically, and the research behind why they’ve existed across time and culture, could encourage them to seek such experiences on their own.

Banter: We like to put this question to people who have a professed interest in human behaviour: if you had the opportunity to write a pop-psychology book and communicate an important behavioural or statistical principal to the general public, what would be the title of that book?

Henderson: Your Brain Is a Survival Machine: How We Misuse Our Minds and Why That’s a Good Thing