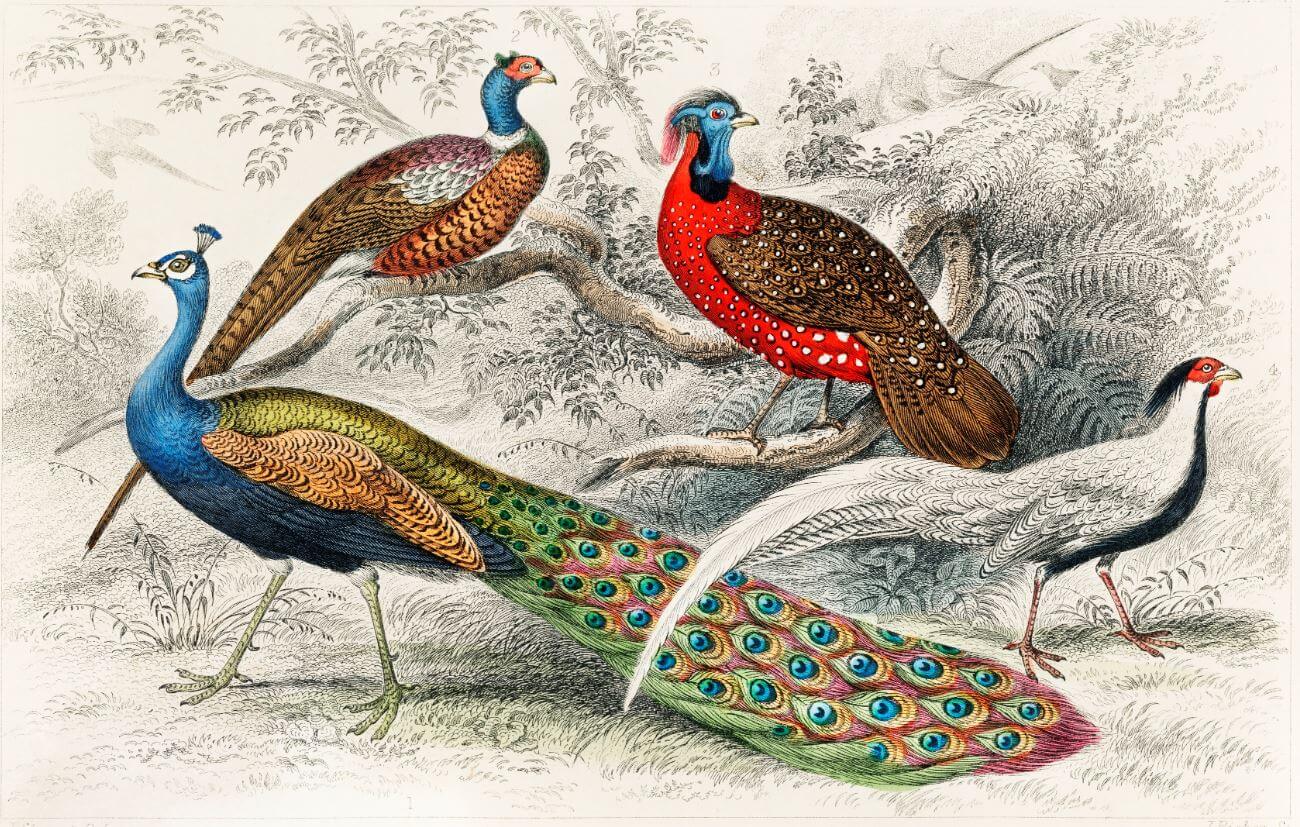 James Lindsay is the co-author of Impossible Conversations: A Very Practical Guide, with colleague and fellow Sokal Squared hoaxer, Peter Boghossian. Last year, professors Lindsay, Boghossian, and Helen Pluckrose submitted a score of fake papers to peer-reviewed journals in younger fields of academia: gender studies, queer studies etc. the result being that seven of their papers were accepted despite the obviously absurd conclusions they had drawn. The objective was to expose the trend to favour in-vogue academic language and politically “progressive” tendencies in the social sciences at the expense of scholarly rigour and an earnest commitment to the truth of things.

Banter: The so-called grievance studies fields are usually thought to comprise the edges of sociology and psychology, notably queer studies, fat studies, and gender studies. Are there any other fields, or sub-fields that have been sufficiently corrupted by insular thinking and nonsense jargon to be added to that category?

Lindsay: Yes and no. It's best not to think of grievance studies as fields so much as an approach, and that approach seeks to make inroads into other disciplines. They're quite open about this. There is, for example, a (real) paper indicating that Women's Studies should be thought of like a virus, like Ebola or HIV, that can infect other fields through activist-scholars. One of our peer reviewers praised our project to create a "feminist astronomy" that includes queer readings of horoscopes as a useful way to make inroads into the hard sciences. I recently reviewed a book on "critical dietetics and critical nutrition studies" that indicates how "critical" approaches can create parallel fields for the purpose of activism, which affords them undeserved credibility that they then make political use of. As it stands, the social sciences are, at least, under some threat and sway from grievance studies' methods, particularly cultural approaches to anthropology, some of sociology, and some of (especially social) psychology, but we haven't done anything specific to trace how significant these influences are. Hopefully, more rigorous scholars in those fields will start to try to draw lines around "critical" methods and more rigorous ones so that we can know more.

Banter: What advice would you give to someone who’s looking to enter a university program in the social sciences?

Lindsay: Learn statistics. Like, really learn statistics, not just means to cheat stats to get the results you think you want. Don't rely too heavily upon theoretical approaches, which can easily get off-track and are more susceptible to political or ideological biases than other approaches. Be especially skeptical of "critical" methods and choose rigor instead. That's the courageous path, anyway, the hard and high road that more people need to take. More than anything, then, just remember that you're not really helping solve the problems you want to solve if you're cheating your way to results or applying bad theory to get there. Reality bats last, and those things almost always backfire, hurting the causes you most want to help.

Banter: Your forthcoming book is about having hard conversations and understanding the inherent humanity of intense disagreement. If you had to take the side of those who were butthurt by the Sokal Squared hoax, could you mount a persuasive argument?

Lindsay: In the process of doing our project, which was more whistleblowing than hoaxing (the hoax aspect failed, you'll remember), we actually had to learn their side of the argument, so certainly I could argue from their position, perhaps in some cases better than they can, as I know the other side of the argument as well. In fact, one of our papers, which was accepted by the feminist philosophy giant Hypatia, mounted one of the best arguments against us and our work from the perspective of Social Justice Theory, and their rapid acceptance of and effusive praise for the paper seems to indicate we understand their perspective rather well. As to whether or not I could mount a persuasive argument to change their minds, I don't know. Sometimes, and not others. For me, the book is more about learning to hear other people, have conversations with them, and, where appropriate, ask the kinds of questions that lead people to doubt their own certainty. In that sense, it's not about changing minds. It's about getting to know and understand one another again and, sometimes, leading people to doubt their certainty. That said, I'd have no problem having a cordial and curious conversation with them, and hopefully it would lead them to think a bit more later.

‍Banter: An outlet you’ve written for, Quillette, was recently targeted by a hoax and the editorial team has publicly owned their blunder. Do you think the current landscape of public thought, be it in digital or analog space, allows for retractions and corrections of this variety?

Lindsay: The landscape of public thought has to allow for retractions and corrections! No one is perfect! In fact, one of the points we raised after coming public with our own work was that anyone can be fooled, especially when they're having their biases flattered. You can; I can; we all can. We've all been had, and will all be had. If we're going to do right by our communications, we have to be able to amend, correct, retract, and change our minds. That means the most important thing in incidents like these is how the problem gets handled. From what I've seen, Quillette has handled it admirably and responsibly. I honestly wish I could say the same is true for the journals that accepted and praised our papers, and others like them, which seem mostly to have stuck their heads in the sand and gone about their business. I'd very much like to see those journals offer a clear and accessible defense of why they found our papers acceptable and even praiseworthy, almost as much as I hope to see them reform themselves and adhere to more rigorous methods so we can make real progress on the problems they rightly see and hope to solve.

Banter: We have to talk about Twitter: infernal graveyard of conversation or fun arena for testing out new ideas?

Lindsay: As my lovely followers will know, I have an interesting relationship with Twitter. I don't see it as a place for conversation because of the infrastructure of the platform. It's just not good. Every person tweeting is like someone on stage with people yelling up at them in their replies, and the whole thing is susceptible to misunderstandings and pile-ons. It is a great place to have fun, though, to be humorous and test out ideas. My rule on it is that if I'm not having fun, I've got to get away and do something else. I've got to be laughing. The most important thing with Twitter, I think, though, is to realize that it's not real life. It's just not. In fact, it's only the kind of reflection of real life that you'd see in the most messed-up fun-house mirror. That major media outlets, pundits, and even politicians take it so seriously is one of the greatest errors of our time.