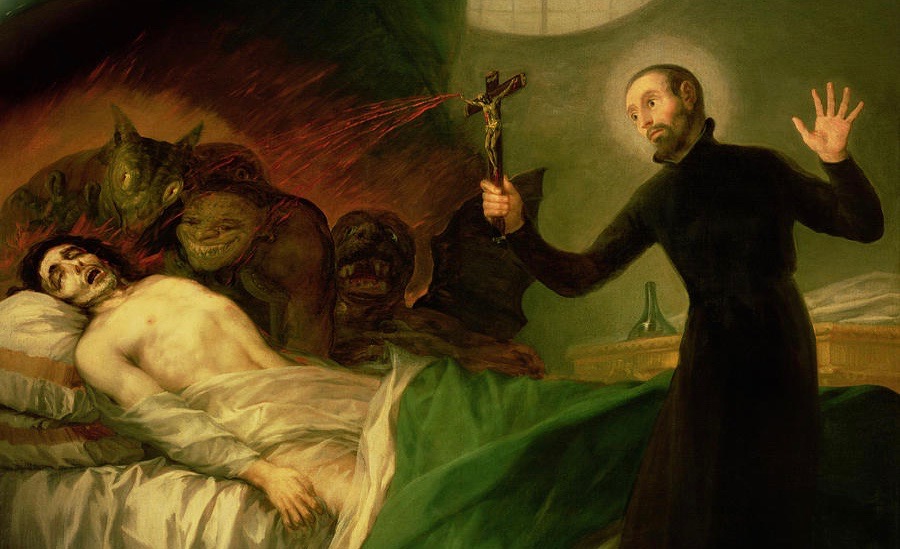 Each subsequent beep seems louder than that which preceded it.

It’s like your alarm is a portal to the soundcheck of a death metal concert, except all of the amps are hooked up to jackhammers rather than guitars.

Your mouth tastes like the bottom of a bird cage.

You’d attempt to hit snooze, but your body won’t move.

Did someone fill you up with cement mix while you were sleeping?

This feels like what you imagine having AIDS in the 1980s would be like—y’know, before all the gnarly pharma-cocktails, back when you really had to pay to play.

After a few minutes of wondering where the fuck you are and what the fuck is going on, the fog starts to clear.

You got categorically obliterated last night. You drenched your insides in a volume of pollutants that makes the BP spill seem like a forgettable hiccup. And indeed, you’d be unspeakably grateful if some hazmat-suited marine biologist gave your liver a thorough scrub like one of those fortunate ducks in the commercials.

When you finally muster the strength to grab your phone, you’re horrified to see that your workday begins in 45 minutes. In your current state, you’ll be lucky to make it to the bathroom, never mind the office.

We’ve all been in this position, and we’ve all had to bullshit our boss with some pathetically transparent excuse like “food-poisoning” or “putting down your cat” in order to evade eight hours of certain hell.

If only there were some way to get out of these dreadful situations without the effort of veiled trickery.

At some organizations, there is: a new benefit known as “hangover days!”

According to 19-year-old Ellie, a PR manager in Manchester, the hangover days at her company function exactly like sick days, except you can book hangover days in advance.

Plan on getting guttered off of vodka slimes on a Tuesday night? Simply let your boss know you’ll be bedridden all day Wednesday.

This is, of course, complete anathema to the ears of curmudgeonly boomers the world over. “Those lazy fucking kids,” I can hear them grovel, “Back in my day, we would have to come into work early if we were hungover”. These protestations aren’t worth taking seriously. Sorry, grandpa, but we aren’t going to self-flagellate because you had to spend 35 years of your life installing hubcaps by hand.

But even younger people who have actual jobs (sorry, Ellie, but PR isn’t a real job) might be surprised to learn that their peers are endowed with such a workplace privilege. Surely we can’t keep the lights on if people are allowed to stay home whenever they want, as if the people who benefit from hangover days are the sort of people who keep the lights on. LOL.

Anyone whose work is conducted on a laptop or cellphone will roll their eyes in boredom at Ellie’s “unique situation.” Hangover days are nothing new. Whether employer and employee are frank about that arrangement depends on the company, but it is rapidly becoming the norm across a range of industries to just kinda’ come in whenever you want, so long as you get your shit done on time.

As a matter of fact, the idea of a regular 9-5, Monday-Friday schedule probably seems very strange to anyone under the age of 25. It’s described as the standard work week, but what percentage of the people you know actually have those hours?

If your job lets you take hangover days whenever you want, it isn’t because your boss is some sort of cool, progressive visionary; it’s because they recognize that your job is easy and/or useless to society, and they don’t really care whether it gets done in pyjamas.

As a matter of fact, the whole thing is probably more for them than for you; nobody wants to look at your sorry, hungover mug, you pathetic tosspot.