Getting Reacquainted with San Fermin 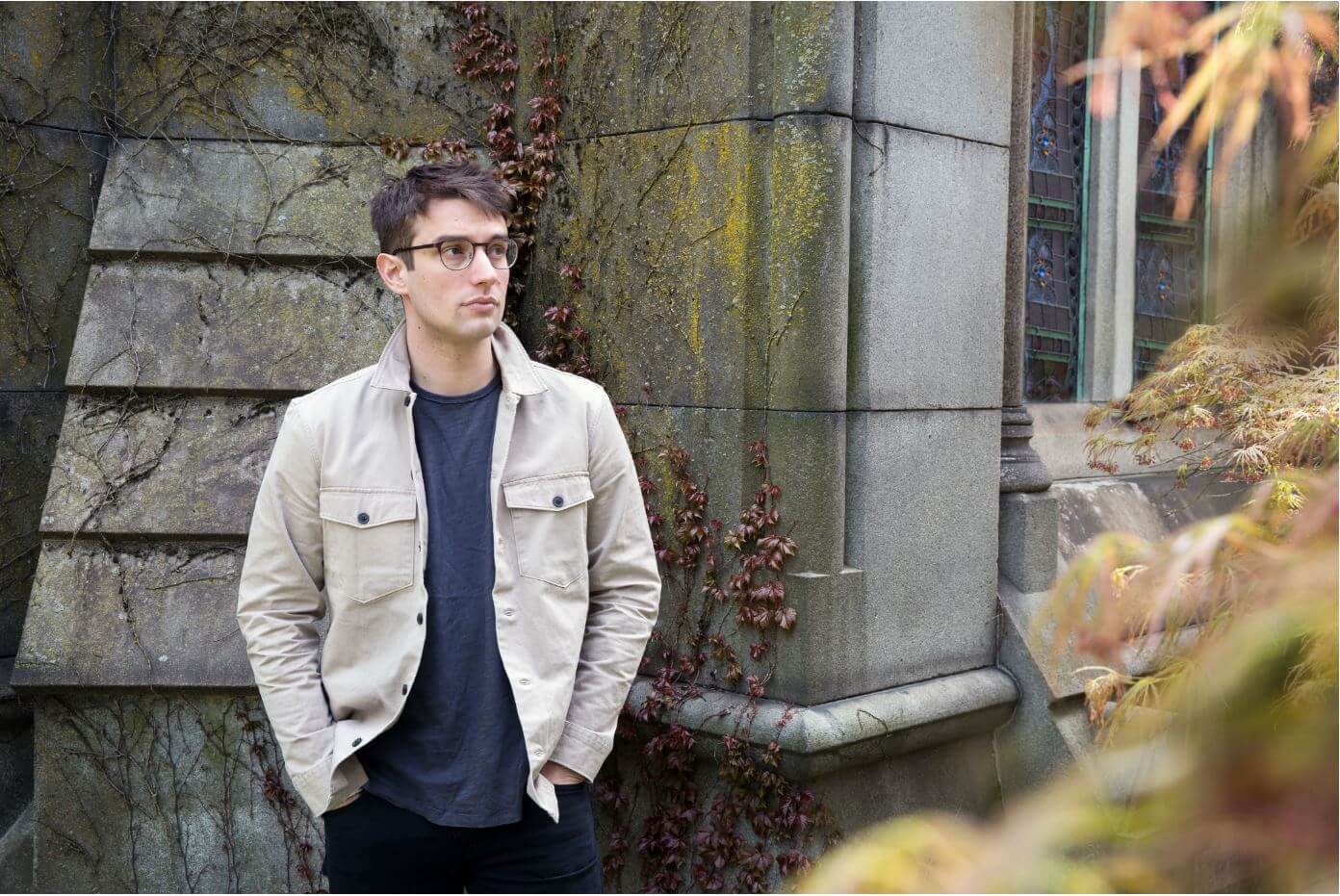 Based out of Brooklyn, San Fermin is an indie rock collective that you should probably already know about. If you don’t, you’re going to want to check out their 2015 album Jackrabbit, and their new 2019 record The Cormorant I released on the Sony Masterworks label. We managed to track down the leading man Ellis Ludwig-Leone before their show at Bar Le Ritz PDB in Montreal. Here’s what ensued:

Banter: So, The Cormorant I obviously implies a ‘The Cormorant II.’ We know the album is the first in a two-part series, but did we guess completely wrong on the name?

Ludwig-Leone: No, it’ll be part two, but I think when the second half comes out the two of them will essentially just be one album.

Banter: You guys are spending a lot of this fall tour hitting Canadian cities; have you typically found a receptive audience up here?

Ludwig-Leone: Yeah, the people at the CBC have been really nice to us. We’ve done Q a couple of times, you know it’s been good here. On our last record we took a shot at Winnipeg and Calgary and had great shows.

Banter: Speaking of Q, did you ever do that show when it was hosted by Jian Ghomeshi?

Ludwig-Leone: No, we didn’t. But actually when we went last time, or maybe it was the first time, it was right after that happened and everyone was still talking about it, it was crazy.

Banter: I think this album really blurs the line between art pop and rock orchestra. What groups have you looked to for inspiration on this project and more generally?

Ludwig-Leone: I think for this record honestly I was looking back to the beginning of the band and the first record [San Fermin]. That first album was very concept-y and lush, and I wanted to go back to that world because I felt like in the interim we’d done a bit more of a pop thing. It was fun to let myself arrange the music in that way again.

Banter: Where do you think Jackrabbit falls on that spectrum between art pop and rock orchestra?

Ludwig-Leone: In between, for sure. I actually wrote a lot of that album before the first record came out. It had a lot of the same feeling to it, but then I started touring and I went back and messed with some of the songs, ripped them up, made them a little bit darker.

Banter: Are there any ways in which you think the location that the album was composed in Iceland, might actually appear on the tracks? Is there a particular temperature or setting to the record or the live performances that audiences can expect?

Ludwig-Leone: I think so. There’s one song on the second half that’s actually named after the place where I was staying. There are a couple of interludes too, where I was thinking about the landscape and the sparseness, there’s something interesting about that. But also I just think being out on your own just changes the way that you write.

Banter: Obviously touring with a group this large is slightly unusual for a “rock” group—are there any differences you notice between being on the road with San Fermin and other more modest entourages?

Ludwig-Leone: There are all sorts of changes that are good and bad. Obviously, as you can imagine, it’s financially harder for everyone because you have to split the money across all of these different people. But, I really do like the vibe on the road right now. We’re traveling with ten people so it feels like there’s a community.

"There’s always someone to talk to, even if you’re angry with someone, there will be someone else to talk to."

Banter: Miniature follow-up question: as someone who has probably been on both sides of the numbers, is there a certain threshold where you become a collective?

Ludwig-Leone: A collective? I’ve been asked about the collective thing before and I guess the collective to me always implied people coming in and out and things being very loose. We have a little bit of that aspect right now, but these guys really feel like they’re bonded to one another and a lot of them have been with the band since the beginning. So, I don’t really have a good answer for that one.