From Bad to Worse: Airport Restaurants 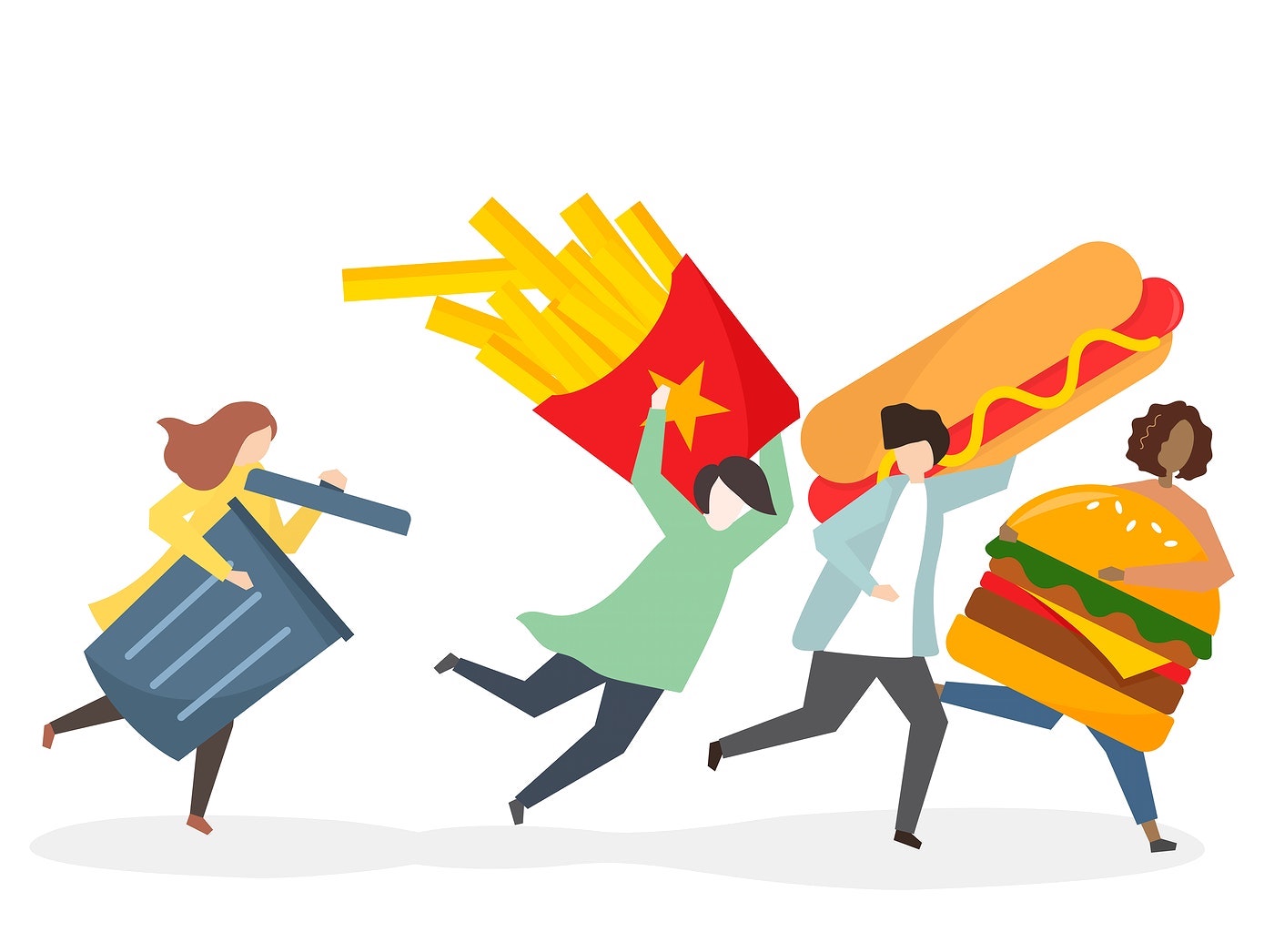 I was flying out of LaGuardia airport’s new Terminal B recently, and I must say I think Mayor Fiorello would be ashamed to see his name attached to such a woefully anti-American enterprise. My gripe is not with the architecturally stunning concourses, or sleek digital check-in counters, nor is it with the crisp and unprecedented floor plan. No, I was frustrated beyond belief at the lack of reasonable dining options. LaGuardia has long been considered public enemy number one on NYC’s roster of brutally managed transportation hubs, and I was hoping that the renos would slightly improve this reputation. Lord was I wrong. No Chick-fil-A, no Sbarro, not even a goddamned McDonald's. To my horror, I realized that this is a rampant trend; the once shameful but efficient process of eating fast food at the airport gate before cramming your asscheeks into a metal tube with scores of irritated strangers has been taken away from us wholesale.

Now, we are forced to endure gourmet options at gourmet prices, with absolutely no processed, nutritionless respite. If I wanted to eat Neapolitan-style pizza for USD$32.00 a pie, I would simply wait till the plane lands in Italy. Having that experience at an airfield outside some North American city is not only insulting, it’s unholy. Even the so-called ‘quick-service’ options are absurdly bougie. Returning to my special hatred for LaGuardia’s revamp: why would I opt for sub-par Sodexo-run Shake Shack at the airport and ruin my impression of that chain just as I’m about to leave the city with a light heart? Airports are soul-obliterating as is, trying to alleviate that pain by turning every Quiznos into a gastro-pub with Belgian beer isn’t making me happier, it’s making me cynical.

The only true bastions of greasy airport terminal dining are either in the Midwest or the south, and even there, the creeping tastes of the bourgeois jetset are replacing traditional gut-churning staples. Far from making the experience of air travel more luxurious, the ubiquity of these sorts of restaurants alienates the average passenger. Even those of us who enjoy a fancy night out are unimpressed by choices on offer in these renovated dining areas. Of course, like everything that normal Americans love and enjoy, liberal blue-check Twitter has praised the downfall of airport fast food, see below:

For those of you who are growing up in this brave new dystopia where all the Arby’s have been replaced by pseudo haute gastronomie, let me call to mind a picture that might be lingering somewhere in your hindbrain, the suburban mall food court. Every airport dining hall used to look like these now disappearing abominations, and that was actually a good thing, for our humility, for our palettes, and ultimately for our sense of solidarity.