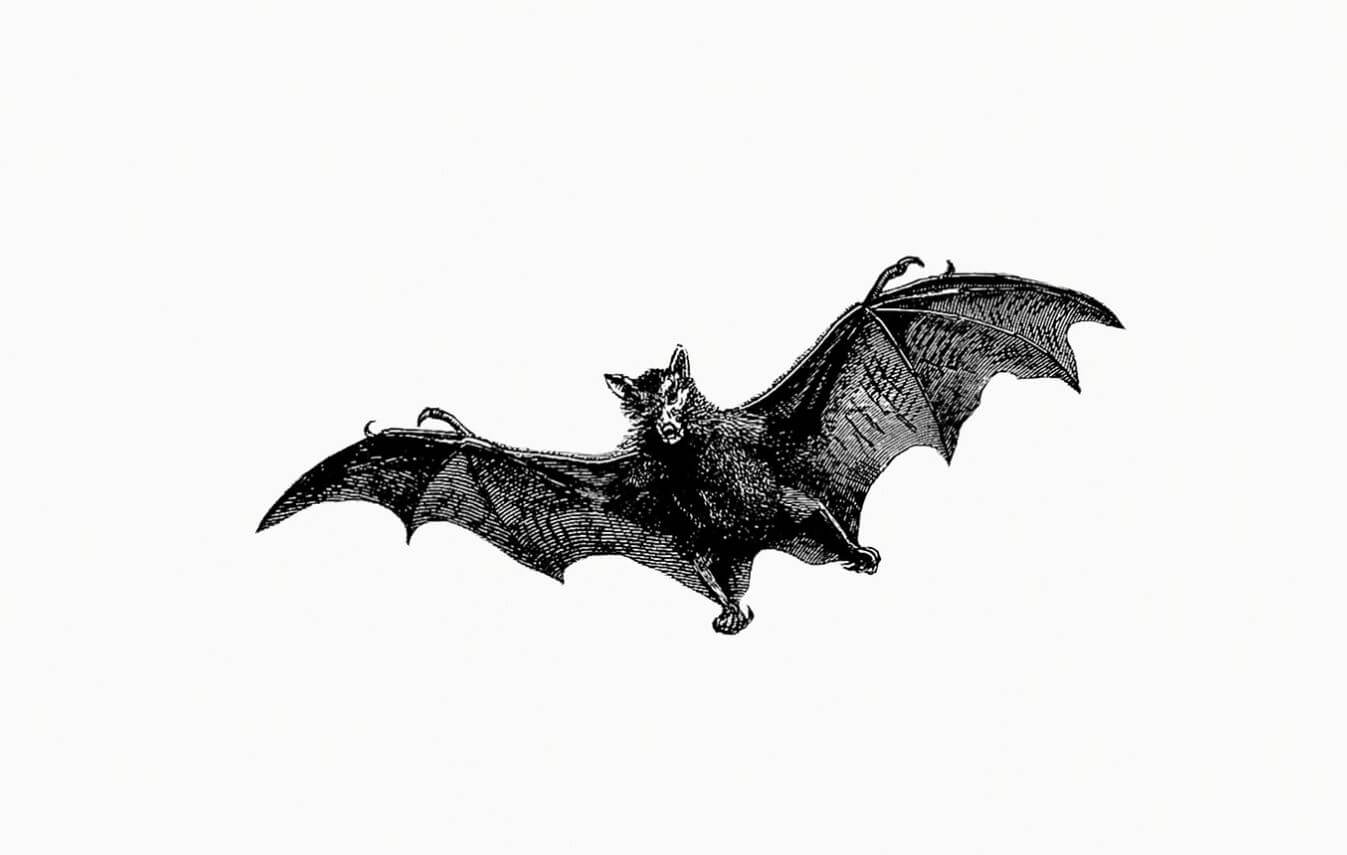 I don’t want to mutilate the corpse of a very dead horse, but I think Justin Trudeau’s blackface episode has fun implications for Halloween. While it’s true that his gallivanting around with shoe polish all over his body didn’t actually occur on All Hallows’ Eve, (it was for an Arabian Nights themed gala, whatever the fuck that is) he did set a curious precedent for the social acceptability of such disguises. Since even the most egregious costumes apparently don’t disqualify you from leading a G7 country, I have a few more I’d like to offer free of charge, to you, the daring public. These get-ups claw at the illusory line between amusement and the devastating charge of ‘cultural appropriation.’ But, like sushi pizza, I think they’re more apt to qualify as absurd crossovers rather than truly offensive pranks.

Yes, to effectively bring off this ensemble you will need to paint your entire body brown. Don’t fret—as long as you’ve demonstrated commitment to all the usual liberal causes, this shouldn’t actually harm your overall reputation. You’ll also need to feign the symptoms of some brutal third world disease and mimic the throes of a death untempered by analgesics. Imagine Mother Teresa standing over your sad bedroll while the ecstasy of having observed your suffering propels her to vainglorious sainthood. Materials required:

Halloween is about disguising yourself as another character, so if you are already employed routinely disfiguring the genitals of girls for clannish and backwards reasons, then this costume probably isn’t for you. For the rest of you, this is an easy way to masquerade as someone else while putting in minimal effort. Method acting for this role should include a Daniel Day-Lewis-level adherence to certain aspects of your character, including but not limited to: an ever-present fear that new legislation outlawing your practice could land you in prison, loudly announcing the social/health benefits of maiming fifty per cent of the population, and pointing your bloody finger at countries who also practice FGM. Materials required:

You just finished college and you don’t really remember college because of Natty Light’s potency as a modern-day nepenthe. What do you elect to do? Found a startup of course. What does your startup do? Well, it will revolutionize the current market for seller-based, customer-oriented, backend-facing payment systems by integrating AI to produce algorithm-driven content creation for other startups...or something like that. To pull off this costume you need to muster a self-assuredness that only three centuries of New England breeding and four years at UC San Diego can reliably generate. If you want to take your Halloween to the meta level, you can also smear paint on your face and be ‘Startup tech bro throwback to unfortunate frat-pledge blackface.’ Materials required:

By far the most expensive costume on this list, you’re going to need to spend thousands of dollars on designer clothing and luxury goods, or have zero sense of shame about buying knockoffs. These kids are stylish and if you want to pull off the look you’ll need to be dressed to kill even for that 8 a.m. econ class. Act like you own the place, act like your dad owns several Foxconn factories, and act like you have a few more in the stable when you crash your brand new 7 Series in the student parking lot. Fuerdai are a special kind of rich and your outfit should reflect not only opulence but an unabashed willingness to spy for the PRC at every turn.

This one might have your friends opting to switch you out for some random passerby on the street, but on the 31st there’s only one rule: trick or treat. Forcing minors to turn tricks for treats is pretty evil, and Halloween is Satan's favourite holiday, so I guess dressing up as spectral Jeffrey Epstein is essentially on brand. The clothing for this one isn’t as elaborate as some of the other costumes we’ve covered; basically the only necessity is a few harmless looking dad polos, a nice watch, regular trimmings to conceal the fact that you’re a disturbed monster. Materials required: