Finstas are for Pussies 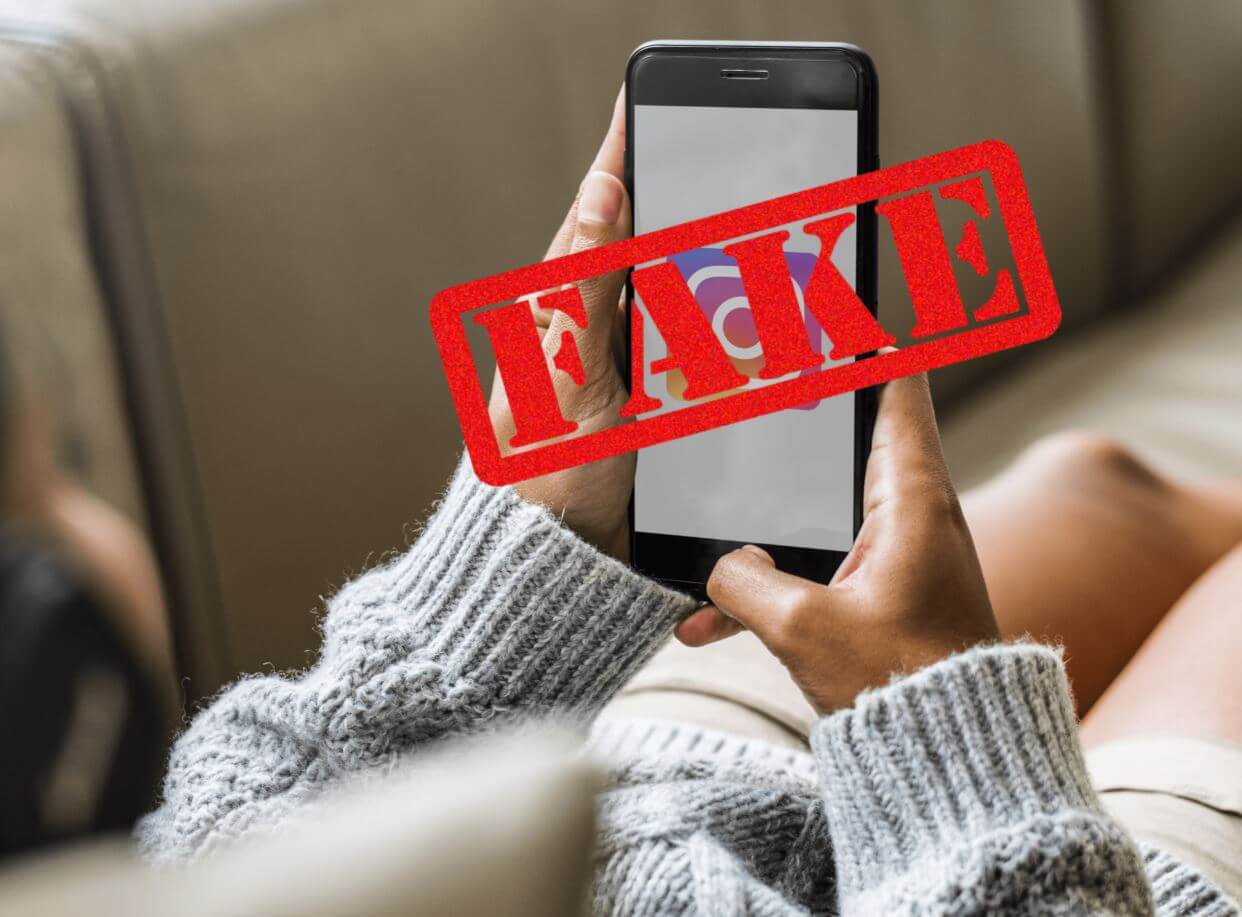 Are you familiar with the works of May Sarton?

If your life has spanned fewer than five presidential administrations, your answers to the questions above are probably “yes” and “no” respectively.

Just in case you lived under a rock or in some anachronistic, ass-backward Amish settlement up until very recently, Instagram is the most swinging app in the universe. It has over 52 billion global users who average 27 hours of in-app usage daily. There’s a reason why the first question young people ask about a stranger is often, “What’s their insta?” The world happens on the ‘gram, and in many ways people are becoming mere physical avatars of their accounts—rather than, you know, restrained human beings who are capable of scrolling through pictures of chia seed smoothies and ass cheeks for fewer than 90 minutes at a time...

And just in case you didn’t major in mid-twentieth century lesbian literature (bold assumption, I know), I’ll hit you with Sarton’s most profound line:

We have to dare to be ourselves, however frightening or strange that self may prove to be.

Sarton would not be very pleased with the rise of fake instagram or ‘finsta’ culture. Finsta accounts are not, as some might assume, accounts where a person displays a fraudulent persona and embellishes inauthenticities to maintain the strained facade of respectability—posting a story of a kale salad while mucking pringles with the other hand, for example. That’s what regular accounts are for.

Finstas are a different thing entirely. The term refers to a completely separate, normally anonymous secondary account where people (usually insecure teens) post what they want to post, and surveil who they wish to surveil, without all the crushing social judgement of their peers. Finstas are comfortable, and they breed real, hilarious behaviour.  They are a soiled barf bag into which teens spew their most authentic conduct.

As someone who is aware of how pernicious cancel culture has become, I totally empathize with those kids who worry about how a wild online presence may impact their future. I understand the impulse to conceal all of the drunken bullshit and tendentious memes that make their way onto the internet. Maybe a potential employer will find your antics objectionable ten years from now. Maybe they won’t. Who’s to say?

I’m not convinced that the average finsta kid is that farsighted; I think the anonymity has much more to do with the perceived threat of ostracization.

But alas, even the most guarded and clandestine finsta account is a futile endeavour. Within the next decade or two, you’re either going to die or be subsumed by Xi Jinping’s omnipresent social surveillance system. You’re not going to live forever, and neither will the freedom to post hilarious shit while getting stoned out of your mind on a Tuesday night, reposting WorldStar vids, and stalking your scumbag ex. If that’s who you are, that’s who you are. Make the memories last, and don’t be embarrassed by it. People deserve to know.

Finstas are actually rinstas; the world gets better as more people realize that. It’s scary, I know, but heed Sarton’s advice and merge your accounts, however frightening or strange that may prove to be.