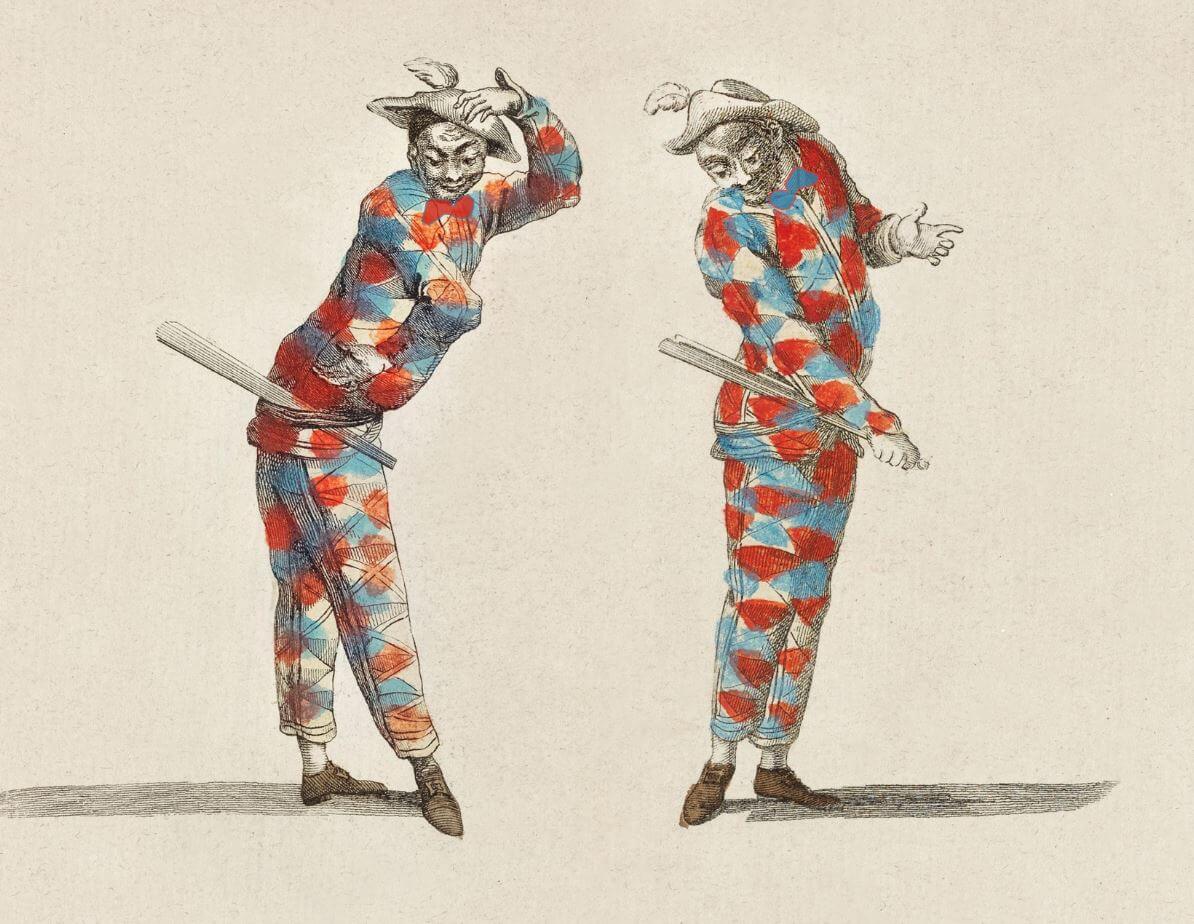 Bow ties are becoming so embarrassingly kitsch and sartorially anachronistic that they’ll soon be a thing of the past, right?

Well, maybe, but the thing is, this accessory isn’t always a mere matter of accessorizing. No, to some, wearing this little, folded piece of fabric is and always has been about “owning the libs.” It’s about unapologetically embodying a caricature of WASPy conservatism that progressives reflexively despise.

Remember when the smug, self-assured smirk of a Catholic schoolboy became the biggest  media story in the Western world? Well if Nicholas Sandman and his haughty MAGA striplings could be bottled as a fragrance, a putrid l'eau de nœud papillon would be born.

My read into this is aggrandized only slightly⁠—if at all.

Tucker Carlson, perhaps the most notable conservative bow tie wearer of our era, has made my point abundantly clear. Amongst conservatives, the bow tie isn’t just a trivial matter of style; it’s a testament to one’s politics as forceful as a Gadsen bumper sticker or a pair of cowboy boots worn unironically. Indeed, the vaunted Fox News commentator has even gone as far as saying that “a bow tie is like a middle finger protruding from your neck.”

(A young Tuck in the peak of his bow tie years)

The toxicity of the garment is amplified when its wearer looks like a maniacal lizard. As a topical case study, look to the The Rebel Media’s Keean Bexte. Last week, while covering Chick-fil-A’s Toronto opening, Bexte interviewed a bunch of spineless losers waiting for mediocre fast food, as well as some SJW psychos who were protesting the event because Chick-fil-A’s owners are grossed out by gay sex. While performing this shrewd and daring act of journalism, Bexte had on a big, black bowtie.

“Will the gay agenda ever recover from this Chick-fil-A opening?” he boldly asks one of the assisting drag queens.

To the queen, Bexte’s bowtie is as flagrant a sight as the cartoonish mascara and garish eyeliner is to Bexte. Their interaction is like watching two libidinous rams go head-to-head, banging their horns in an explosive exhibition of political regalia.

This sort of juvenile fuss, while pathetic, is also quite entertaining. It’s therefore a shame that the the bowtie may go the way of the dodo before too long. Tucker gave up on bow ties years ago, and the Gen Z dweebs who extol Dennis Prager and Charlie Kirk seem to be slightly more level-headed than their millennial predecessors. Consider Will Witt, for example, a tenure track professor at PragerU, and arguably the hottest rising manchild on the political right. His taste in ties is absolutely atrocious, but at least he elects for the traditional necktie form, a choice his haters can presumably stomach.

For those of us who don’t mind a little horn clashing, the precariousness of the convservative media bro’s most loathsome accessory a real shame, but its decline may well reduce our polarized political divide.