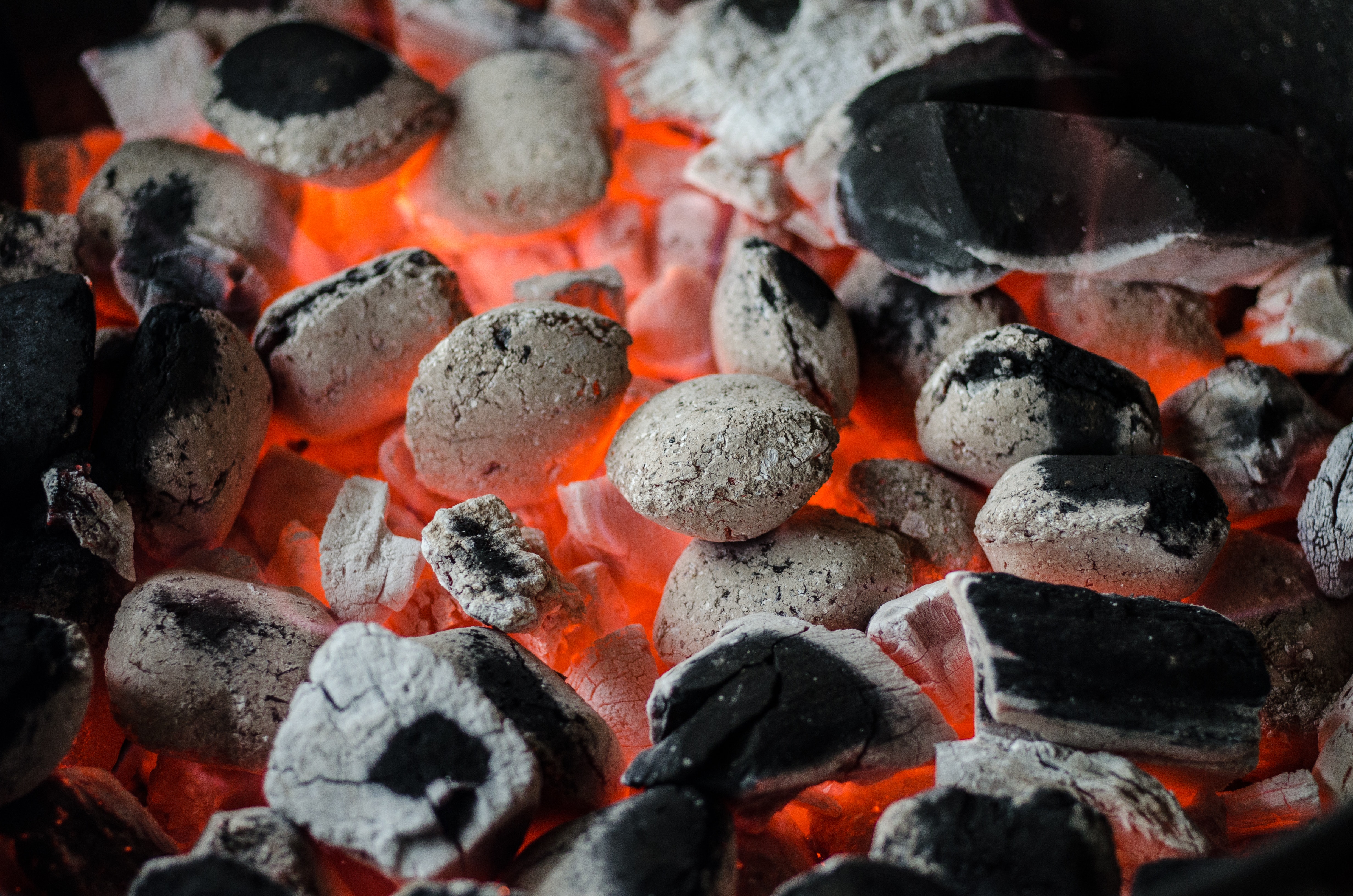 We all know, within our heart of hearts, that some of our cherished beliefs are dangerously unpopular. I for example, am firm in my conviction that Star Wars: Episode I – The Phantom Menace is the best film in the entire outer space franchise. That is my truth, and while I know that publicly flaunting such an opinion would be social suicide, I cling to it anyway. I was curious to discover what other embarrassingly hot takes are being harboured by people out in the world, so I asked le grand public for some responses. Enjoy this global survey of wacko takes.

“Ketchup goes wonderfully well with pasta, no matter what the droves of outraged Americans have to say about it. I won’t change my opinion. What bothers me the most, when upon hearing this people almost slap me in my face, is that very few of them actually have tried it. They should. It’s good.”

“I think animated pornography is healthier for humanity than live-action pornography. If people weren’t paid to do pornography nobody would do it anyway.”

“Penguins have always looked delicious to me and I’d really love to eat one someday. If you look at the chest, I’d imagine an adult emperor penguin breast weighs ten or fifteen pounds. That’s a tremendous bit of poultry for say, a sandwich or a roast.”

“I think a culinary mismatch can be one of the most important reasons to break-up. As lovers, as countries, the relationship can quickly become spicy.”

“I don’t think celiac disorder is a real thing. I think it’s a factitious disorder that people just develop on their own, it’s all in their head. It’s honestly just a fad.”