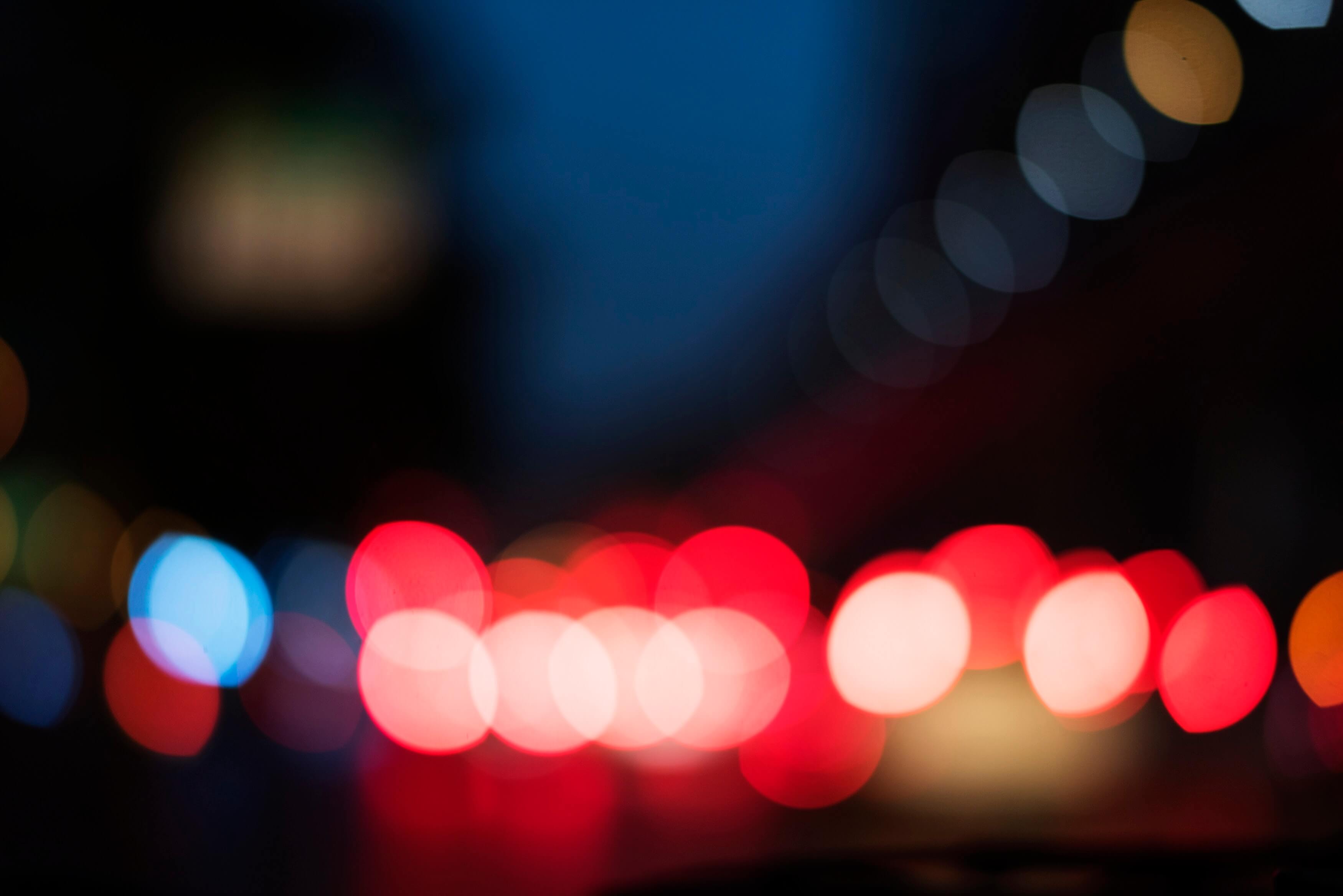 Door Muscle is a series where we talk to bouncers and get the inside tips on getting inside so you can stay safe, keep the squad together, and dance your dick off. $10.00 at the door, no reentry.

Cormac McCarthy was right: “There is no such joy in the tavern as upon the road thereto.” Indeed, as any seasoned tippler can attest, the shenanigans before the bar are always more fun than the bar itself. But the early-evening revelry is only revelrous if you stay safe; that demands sensible bar line etiquette.

What do you do when the overbearing coke dealer won’t leave you and your friends alone?

You could man up and tell him to fuck off, but what if he flips out and wants to fight?

You could acquiesce and offer your patronage, but it’s probably not coke, and you probably aren’t looking to die.

You should really just tell the bouncer, right? Well, maybe…

Banter: Drug dealers in the line—what’s the deal?

Muscle: What do you want to know?

Banter: How dare you?

Muscle: How dare I what?

Banter: How dare you let us be harassed like that?

Banter: Yeah. We’re just fucking with you, but what’s his deal, and what’s the deal with drug dealers in lines more generally? It seems like it’s not really on your radar.

Muscle: Ahhh, okay, well, sure. Are you going to start recording?

Muscle: Oh, fuck. Okay. Well, basically just make sure you aren’t putting this all over the internet with our name and stuff because I don’t want to get in shit.

Muscle: Right. So, yeah, basically, you just try to tune it out. When you’re working the door, on a busy night, you have so much shit that you’re supposed to be paying attention to, so you don’t really have time to police peoples’ behaviour.

Banter: With all due respect, isn’t that, like your only job?

Muscle: Not really. You’re supposed to be focused on making sure you aren’t letting too many people in and that everybody’s 18.

Banter: Again… With all due respect, there are way too many people in here, and a lot of them are definitely underage.

Muscle: Well, what are you asking? Like, I’m not a cop.

Banter: Yeah, but if they’re getting up in people’s faces to the point where potential customers are just leaving, isn’t that something you—or rather your boss—would want to crack down on?

Muscle: Yeah, and occasionally we do. But it has to be a really confrontational person before we do anything.

Banter: The True Religion guy literally just told me that he would “bash my fucking skull” if I “played games” with him.

Muscle: Were you playing games with him?

Banter: I don’t think so. I just told him that we didn’t want to buy coke from him. Well, he said it was coke. But he didn’t strike me as a particularly forthright chap.

Muscle: Right. Well, yeah, I guess the short answer is we normally don’t do anything unless they’re repeatedly harassing people or getting physical or shit like that. We don’t own the sidewalk, right? And with the amount of cops on the Main, it’s usually something they’ll just handle as they patrol.

Muscle: Although, I have actually worked in places where the owners and promoters and bouncers have a… umm… They have a sort of relationship with the drug dealers.

Muscle: Where they’ll either just turn a blind eye to the sales tactics on people in the line in exchange for cash, or sometimes they would even let these guys right into the bar because they know that it would get the party going and make the place more lively. Also people are more generous with their cash when they’re fucked up, so that’s probably a big factor too.

Banter: Well I suspect that must depend on the type of “fucked up”... the type of drug, that is… And also, wouldn’t getting these people inside just make things way more difficult for security, and the bar more susceptible to fines and regulators and shit like that?

Muscle: I’ve never been in charge of the books, but I think the added energy is worth it. Lots of people splashing cash.

Banter: You seem pretty protective of Mr. True Religion. Do the two of you have some sort of agreement?

Banter: Right. Okay. This has all been very enlightening. I’ll let you get back to it. Cheers and bonne soirée!