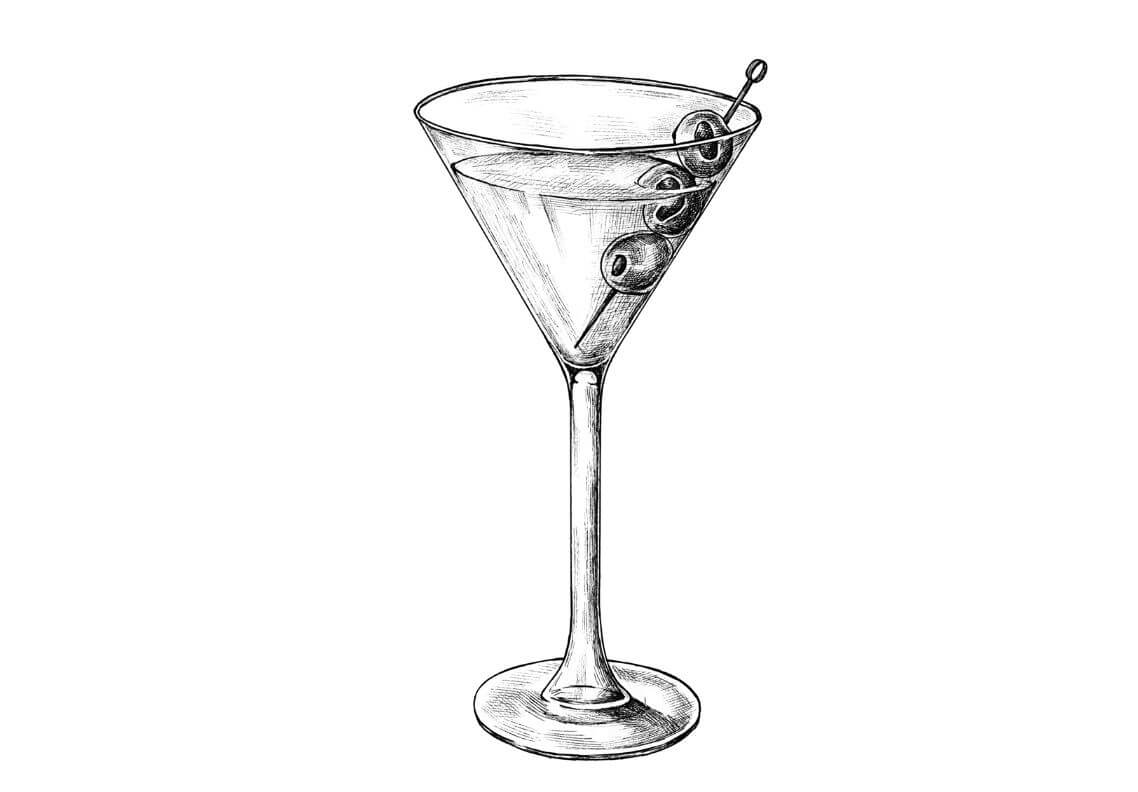 Door Muscle is a series where we talk to bouncers and get the inside tips on getting inside so you can stay safe, keep the squad together, and dance your dick off. $10.00 at the door, no reentry.

Not all nightlife happens in bars, you degenerates. Banter Magazine, the enlightened publication that we are, did this Door Muscle at a festival of the arts.

Banter: This muggy Montreal soirée has brought us to *redacted,* a venue that’s hosting a sizeable musical performance tonight, and one that is being guarded by our friend here. Normally, we have these conversations with bouncers at bars, but we decided that it would be fun to mix it up and talk to a security agent at an event. It’s basically the same thing as a bouncer, right?

Muscle: Well, yeah. In the grand scheme of things, they’re basically the same job. I’ve actually worked as a bouncer at a bar before, so I can speak from experience. Bouncing at bars is a lot more, how you would say, “regular” in that stuff can go wrong all the time, and it often does. People go there to drink, meaning they go there to cause trouble. With events, like this one, there’s an actual reason for everyone to be here. There’s a performance, a sort of distraction, if you will, which keeps people’s focus on something other than trouble. So doing events is kind of a bullshit job, because things almost never go wrong.

Banter: Yeah, I mean, with all due respect, it seems like you just have to stand there and… well… watch the show.

Muscle: Yeah, 99% of the time, it’s a bullshit job. I’m surprised they haven’t figured out how to replace us with robots yet.

Muscle: Yeah, but sometimes humans also have trouble with that.

Muscle: No, obviously not killing people, just taking things too far with “clients”⁠—you know, roughing them up more than they should and just being more violent than they should be. When there’s a lot of alcohol involved, things are dark and loud, it’s easy to blame the violence on the client because people can’t really prove otherwise.

Muscle: Fuck… Okay. Yeah, I guess you don’t even know my actual name. Anyway, there’s this guy I used to work with at a bar downtown, here in Montreal, and he was fucking crazy. He was a wild man. He was really scary, which I think made his job easier because regulars at the bar knew not to play around when he was working, but every once in a while there’d be some kid, some 18-year-old, who would just come in and do something stupid, and the guy would make him pay for it. There was this one time where a kid was screwing around, I can’t remember exactly what he did. It wasn’t anything too crazy, just out of line. Like, I think he grabbed some barmaid’s ass or stole someone else’s shot off the bar. Anyway, he did something dumb, so this bouncer [the crazy one] came up to him and told him to get out. The kid was drunk and a bit lippy, so I don’t think he really got the message. So the bouncer grabs him by the collar of his stupid, sky-blue polo, and literally lifts him to the back door… Not even the front door—the back door, which he did on purpose, I think, so that nobody in the bar would see. Because he didn’t just leave him at the door; he threw him like you would throw a big sack of bottles into a recycling bin. And this kid just got his face messed up on the pavement. His face and shirt were dripping in blood when he got up, and he must have messed up his teeth. The only reason I saw any of this is because this bouncer showed me the security camera footage after our shift, like he was bragging. Anyway, that guy was fucking crazy, but I’m sure he isn’t the only one in the industry who’s done shit like that.

Banter: Yeah, probably not. I guess that’s how things would have been in the old days, if not worse, but it does seem a little messed up. Have you ever worked with someone like that at one of these events?

Muscle: No. These things are usually a lot more organized, and there are usually just less punks walking around looking for trouble. You also just don’t really get to know your coworkers as a security person working events because everything is on a contract basis, right? I’ve only worked with one or two of the other guys that are working tonight. So you don’t really know what people are like. But you also don’t know the owners or management like you would as a club or bar bouncer, so you kind of always have to do things by the book, otherwise someone might come down on you.

Banter: Right. No launching teenagers into the pavement.

Muscle: Exactly. It’s just a more chill job in general⁠—less stressful, and, actually, often better pay. Even the hours are a bit better because bars here are open until 3, right? A lot of these shows finish at, like, 1:30. Fuck, the more I talk about it, the more I’m glad I’m not doing bars anymore.

Banter: Well, yeah, it sounds like events are a way better deal than working bars. Very good to know. I think *redacted*’s set is probably starting soon, so I’ll leave you to your watching… I mean… working... Thanks for your time, boss.