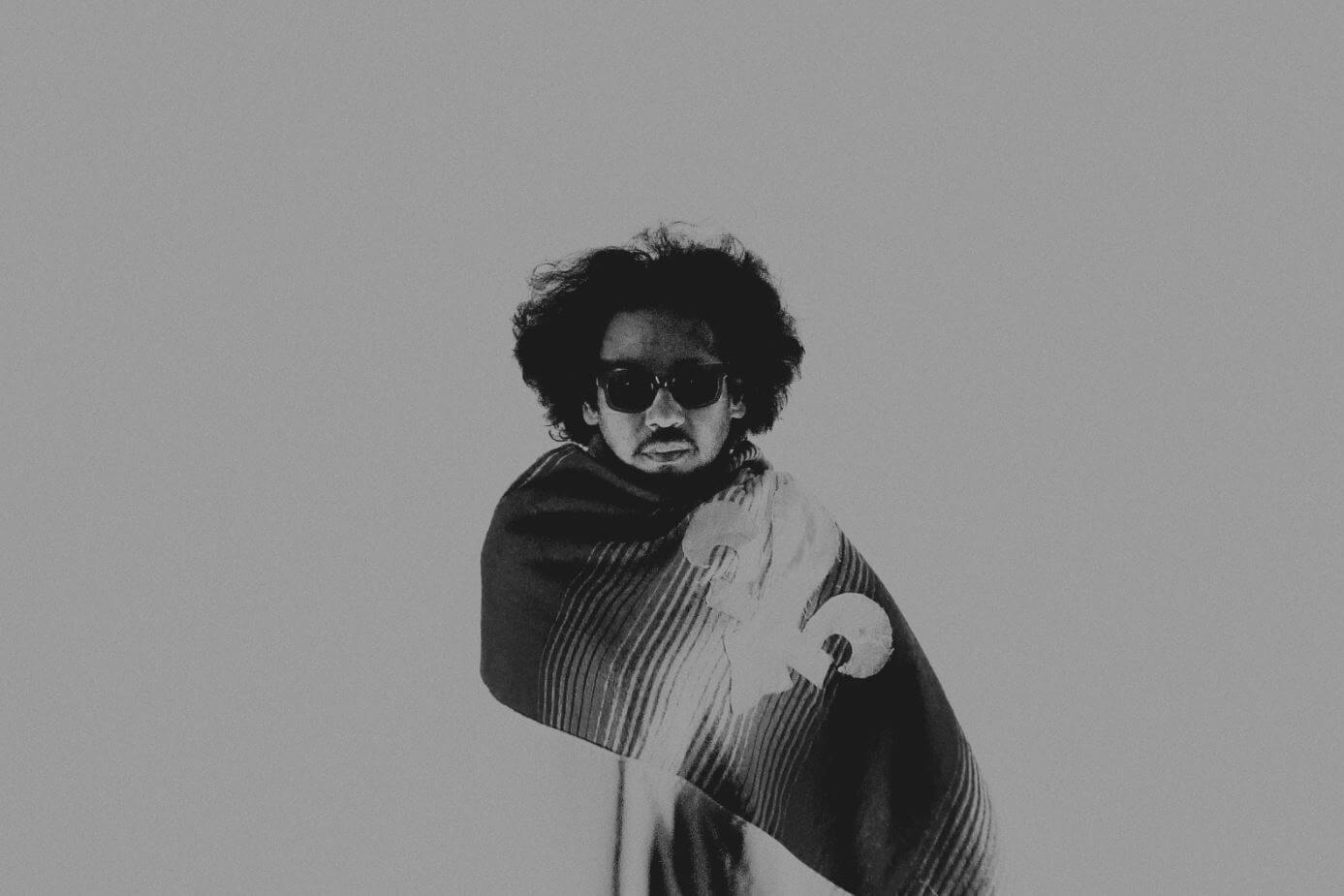 Perhaps the most famous Spanish-language artist currently making music in Canada, Boogát has been decorated at Canada’s Juno Awards where his record Neo-Reconquista won the 2016 World Music Album of the Year. Raised in Quebec City, Boogát now calls Montreal home and weaves French together with Spanish and English to create a multilingual musical tapestry of influences.

Banter: What do you think about the existence of a category like world music?

Boogát: To tell you the truth, I don't really care! But at the same time, I don't like categories. I don't like the idea that you can put everything in one pot, especially in culture(s), that's a big lie.

Banter: Obviously your oeuvre makes use of multiple languages and multiple cultures to storytell; do you feel like ultimately you’re making Canadian music?

Boogát: I feel like I've always done Canadian music, not just ultimately. I was born here. I guess for people that don't speak Spanish and don't know a lot about Latin music my art feels like a foreign thing. But if you speak Spanish it's quite clear that I'm from here because of the subjects, the accent, the musical theory behind, etc.

Banter: Your fans, when you get people coming out to shows in Quebec, do you notice a sizeable hispanophone representation?

Boogát: Everywhere I go there's always a few Latinos but I mostly play for Francos and Anglos who are Latin culture aficionados: Cool travellers that learned the language, last vacations in the south nostalgics, pure music lovers, etc. My art is not about Latinity but about second generation immigrants so a lot of people relate to it, not just Latinos. So no, not a sizeable hispanophone representation at my shows but always a few second generation Latin immigrants.

Banter: Are there any artists you think are severely underappreciated that you want to shout out?

Boogát: Being underappreciated in art is a good thing but painful at the same time, it keeps you hungry, fighting, creative, it makes you think a lot about why and how you're doing what you do. In these times that everyone thinks we have to turn art into entertainment to make a living, I think it's great to be underappreciated. Quality is everything and there's a long lasting market for everything that is quality VS a short market for top 40 pop-yness. A lot of people are doing really cool stuff thinking outside of the box in Canada: Ramón Chicharrón, Sonido Pesa'o, El Son Sono, Gypsy Kumbia Orchestra, Mamselle Ruiz, Lido Pimienta, Los Poetas, Lenguaïa, Mariachi Ghost, Futuro Libre.

Banter: San Cristóbal Baile Inn was released a few years back. Is there anything in the works for Boogát?

Boogát: Last spring I did a successful crowdfunding campaign to do a new EP. We recorded this summer in between all the shows. It's really DIY, all done at my home studio in Eastman, QC; all real instruments, no samples. We got really nerdy on composition, arrangements and recording to get a 1920's-40's kind of sound but with a modern twist. I always worked with vinyl samples since I do beats so it's a real treat for me to be able to create my own samples & songs and then print it on vinyl... It's a new musical step in my career, but being an artist is all about not repeating yourself. It's called ''Boogát, El Gato & Los Rumberos.'' And should be out in November via my own label Norté & Ray-On.