Barstools as Bleachers: A Defence of Girlfriending 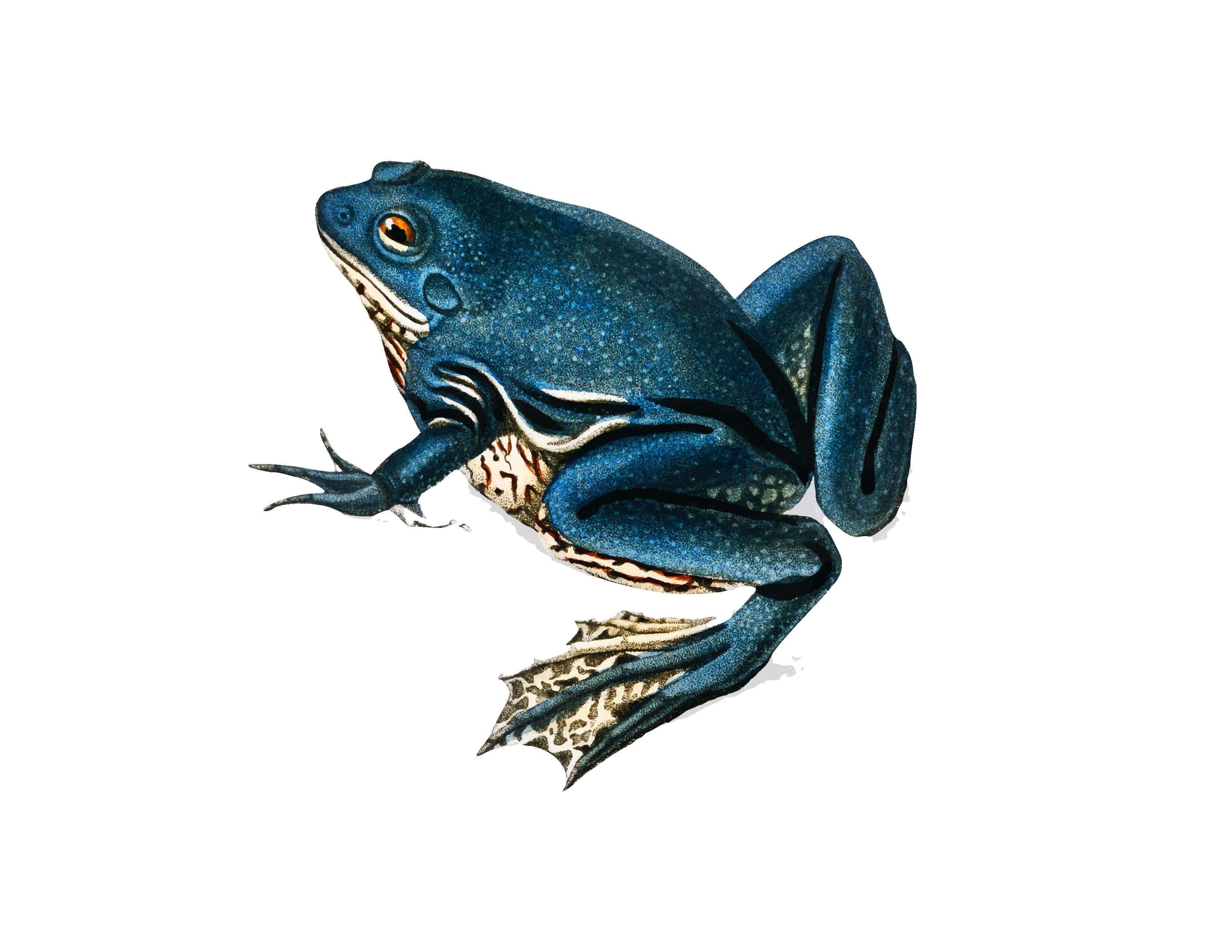 Please forgive me for inventing the titular verb. I realize that it’s just as juvenile as substituting “behaving maturely” with the faddish “adulting.” Alas, a more suitable term eludes me⁠—invent I must.

No, it is not. Dating is when mature, self-respecting adults develop and maintain a functional romantic relationship with one another, when boundaries are acknowledged and respected, and when the excesses of infatuation are checked by an awareness of (and persistent concern for) one’s public image. Dating is what most normal people do most of the time they are involved in a relationship. They settle for a peck in places where snogging would unsettle. They talk so as not to alarm their company with the screams and shouts that might be bellowed in private eruptions. Dating is the diluted form of love. It’s an Americano, watered and necessarily thin so as to be palatable by the world’s fragile taste buds.

Girlfriending is something else entirely; it’s just the espresso shot. Girlfriending is what happens when the id slaughters the superego, and the extent of a woman’s infatuation is exposed. Usually, this is obnoxious and unwelcome conduct. Think of the girl who tries to get her boyfriend to wear matching monogrammed outfits or attend the Michelle Obama stadium tour with her. Gross. It’s nauseating to see men humiliated so openly.

That dating rather than girlfriending is the norm keeps society in tolerable order. It prevents our descent into complete anarchy—our shameful slide into normless disarray.

One context where girlfriending ought to be endorsed, however, and where it is currently mocked, is at the bar. Specifically, I’m talking about situations where the boyfriend is on shift.

Yeah, sometimes it is more psycho than the other stuff I mentioned.

But if it is done tastefully, it can be super cute.

Don’t go all the time, don’t get up in his face while he’s working, and don’t say anything embarrassing to the other patrons.

Just order something simple and sit back. Maybe bring a friend if you’re worried about seeming like a loser.

A few years ago, whilst working at a small cocktailerie in Paris, I met the girlfriend of one of my coworkers this way. She wasn’t overbearing, but she would come in every few weeks to sit at the bar and just leer at him. He was a good looking guy, so the act was probably one of territoriality, but it wasn’t offensively territorial. It was just kind of meek and insecure. Meekness and insecurity are surprisingly lovable traits.

Ladies, girlfriending can be tempting. If your boyfriend is a bartender, it’s fun to check in on him every so often. Even if you aren’t paranoid about other women hitting on him (which you totally are), the gesture is endearing.

We all crave espresso sometimes. Sip it rarely. Sip it gracefully. Don’t be psycho.