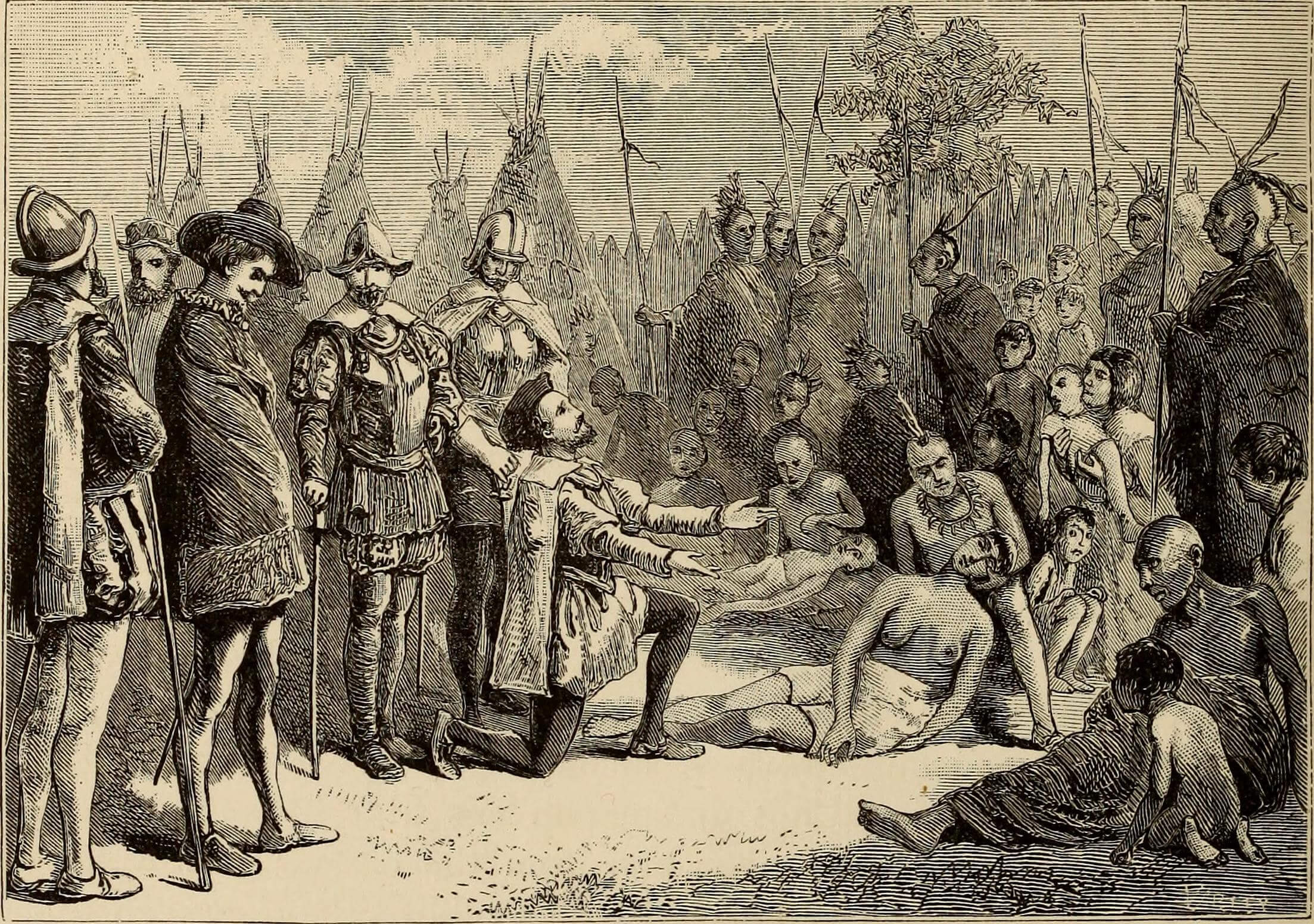 In Montreal, conducting one’s affairs with propriety requires the issuance of a formal land acknowledgement—a proclamation that we (those of us who are non-FNMI) are mere colonizers on land that has been eternally occupied by Hochelaga’s rightful indigenous denizens. Seeing as Banter Magazine (a very professional, progressive outlet) is greatly concerned with manners, we would like to issue a land acknowledgement of our own:

Banter Magazine hereby acknowledges that its editorial activities take place on unceded land. As we are currently based in Montreal’s Plateau-Mont-Royal neighbourhood, we recognize that we are in a space that belongs to the St. Lawrence Iroquoians, a people with a rich cultural identity who have made incalculable contributions to the fabric of Canadian society.

** Banter Magazine also acknowledges that its editorial activities take place on the unceded land of the Kanien’kehá:ka (Mohawk), a people with a rich cultural identity who have made incalculable contributions to the fabric of Canadian society.