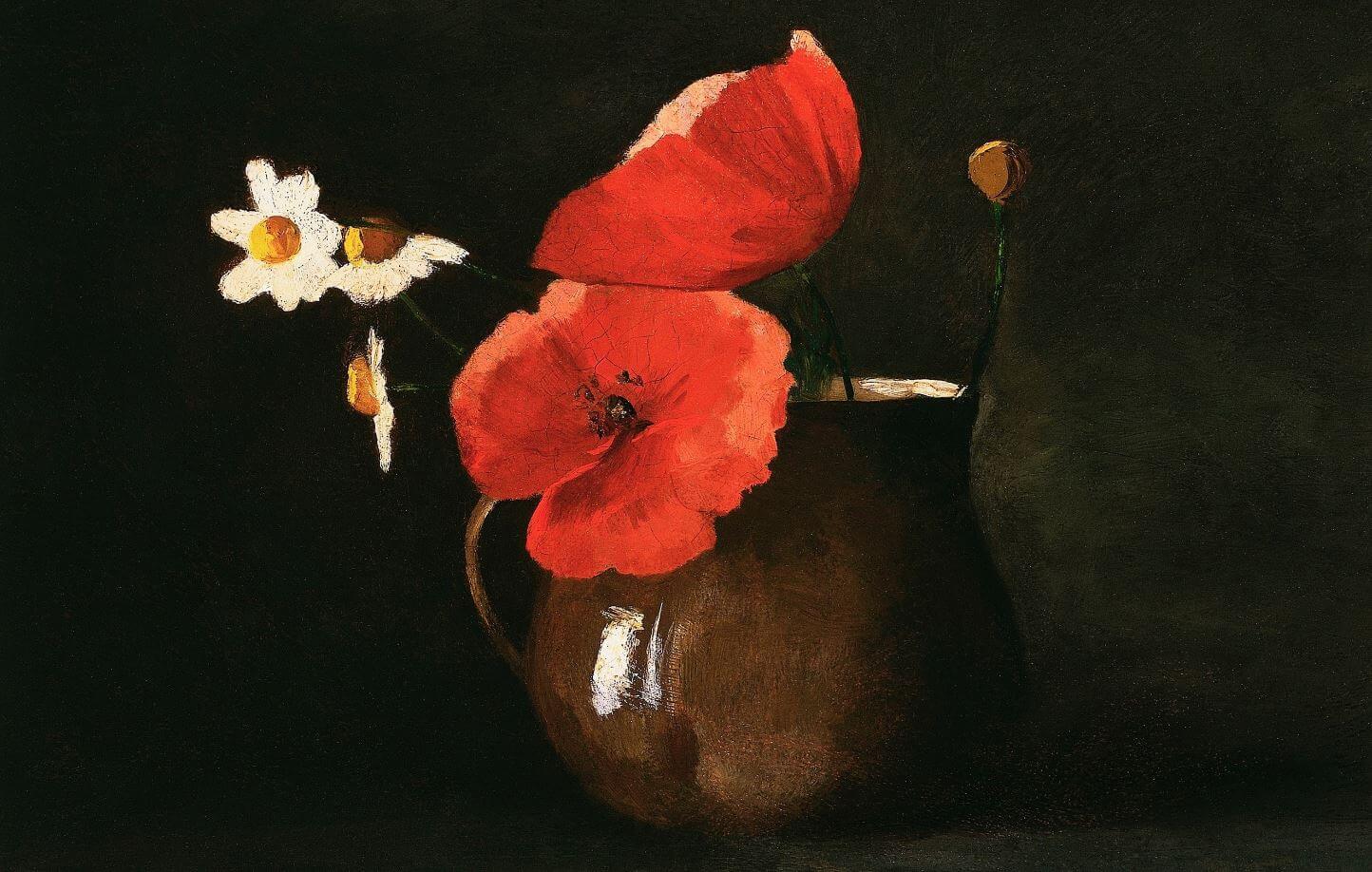 He basically murdered someone.

Okay, it wasn’t that bad.

Who knows how bad?

He said, and I quote, “You people... you love our way of life, you love our milk and honey, at least you can pay a couple bucks for a poppy or something like that... These guys paid for your way of life that you enjoy in Canada, these guys paid the biggest price,” suggesting that immigrants to Canada are not sufficiently patriotic this time of year.

It was a barmy remark, and it makes not-so-latent an unfortunate xenophobia.

“What does Cherry mean, ‘you people’?”

I have a funny feeling that Cherry probably considers himself more ‘Canadian’ than the sort of person you might randomly select at the corner of Yonge and Dundas… or at the Mississauga Transit Centre… or basically anywhere in the GTA nowadays.

I also have a funny feeling that if he could magically snap his fingers and replace some of those people with some good, All-Canadian farm boys from Swift Current or Brandon, he’d probably do it.

Again, these are just funny feelings.

He’s an old-school, Archie Bunker-type character who’s never apologized for his brash demeanour or insolence toward those who he believes to be the milksops of the hockey world: the Europeans and the Quebecois. He’s also been an open supporter of conservative politicians, and a very colourful one at that. During Rob Ford’s mayoral inauguration, for example, Cherry showed up to denounce Ford’s opponents as “left-wing pinkos.”

It’s no secret that the country’s rapid demographic shift and inexorable tilt toward progressivism rubs him the wrong way.

But should the execs at Sportsnet have given him the axe?

I mean, yeah, probably. Execs are money men. While he’s been a fixture of cultural Canadiana for decades, his retro stance on a range of issues was becoming increasingly difficult for the broadcaster to ignore. He was a liability, and capitalism loves to excise that sort of thing.

Marjo, this hasn’t been very funny so far. What gives? Where’s the punchline? The irony?

He’s at 1 Sussex Drive, cracking open a fresh can of shoe polish and rehearsing a jazzy, little minstrel number for all we know.

Indeed, what Don Cherry said was ignorant and a tad divisive. But he’s a personality, a caricature of the loudmouthed, curmudgeonly grandpa who reminisces about the good ol’ days. Nobody serious takes him seriously; nor should they. It’s all cheap, anachronistic entertainment. It’s not like he’s claiming to be the leader of a G7 nation.

Boom! There it is.

You see, the whole affair is really quite amusing, and of course, it’s entirely political. The same people who thrice swept blackface under the rug would love to see Mr. Cherry exiled to some desolate rock in the Hudson Bay, whereupon he could spend the remainder of his sorry existence in suitless repentance, memorizing the writings of Ta-Nehisi Coates as religious canon.

… which is a totally crazy reaction, right?!? It’s not like Don Cherry suggested that it was okay for a government to ban all those crazy brown folk from wearing their kooky religious garb in public. That would be wayyyy too far, right?

It’s not like Don Cherry suggested that it would be okay for a government to impose upon immigrants some sort of bigoted “values test” in order to get into the country.

Surely, Canadians and their tireless, upstanding media class wouldn’t put up with that. There would be bottomless outrage about that, right?