Aussie Profs: the Reason for my Headaches 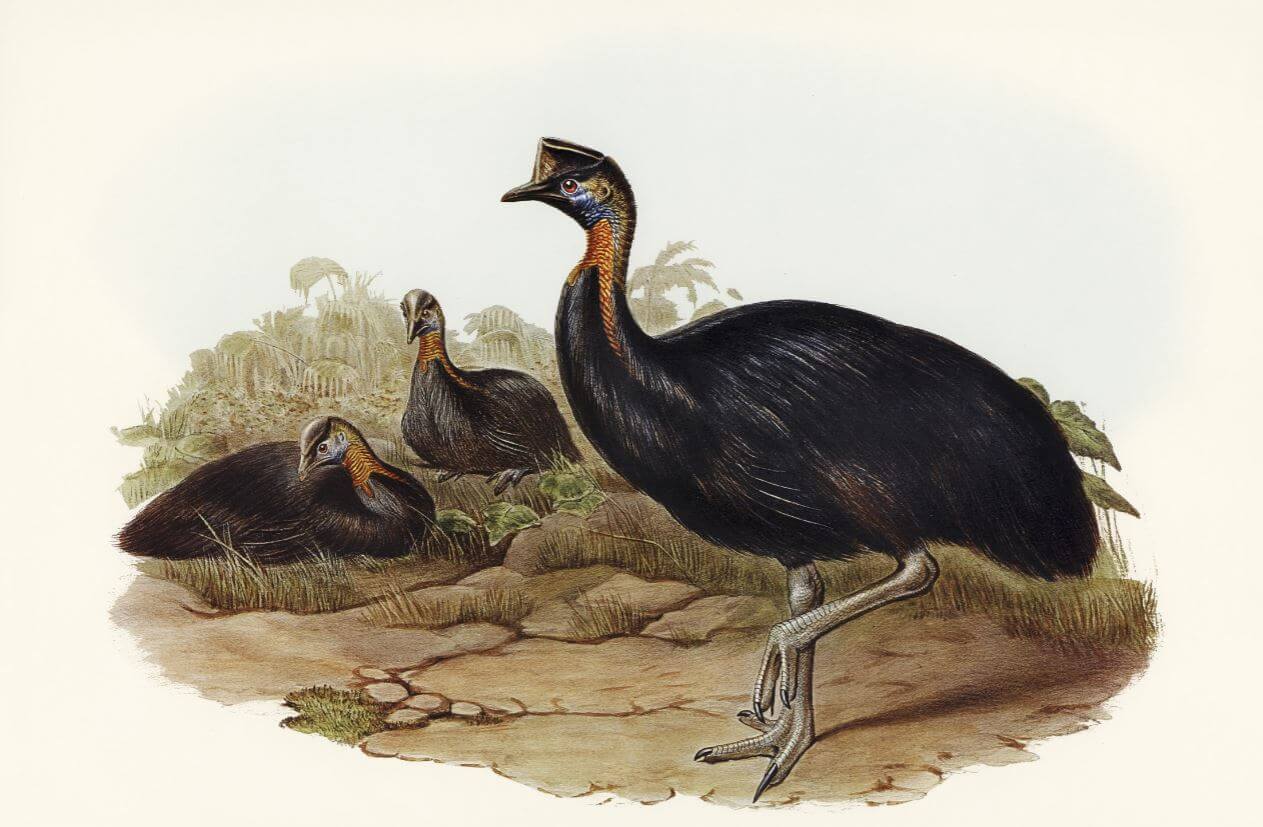 No matter how sophisticated their syntax and grammar is, I have a very difficult time taking Australian academics seriously because of their accent. This appears quite a biased reflex, but hear me out.

Logically, I understand that Peter Singer and Co. are among the cleverest philosophers, thinkers, and scientists in the world. The Antipodean contribution to intellectual life in the English-speaking world punches well beyond its weight, but the second they open their mouths, I can't focus on anything but how damn bogan they sound.

There’s just something about the ripe facial contortion and boorish drawl that leaves even the most refined speech sounding rather coarsened. It’s comforting to know that verbal class divisions are less noticeable in Australia, but I could stomach being branded on the tongue if it meant my Prime Minister never spoke like this.

I don’t even have a problem with vulgarity in general, it’s the particular menu of national curse words from which Aussies select their outbursts. Dickhead, cunt, drongo... Can you imagine a more foul lexicon? When this sort of diction starts to mix with academic instruction, I simply tune out. How am I supposed to focus on economics or human geography when the professor is talking about bloody this and bloody that?

Some have suggested that the Australian accent developed the way that it did because all of their ancestors were drink-sodden criminals. This university lecturer even studied it. I’m not sure if an alcoholic genealogy is to blame for the down under way of speaking, but it seems plausible, and at this point I’m eager to hop to conclusions that besmirch any bit of Oceania.

For those of you who feel the same way about academics or likewise-branded smart people from the American South, I’m confident that the Aussie accent is even more abrasive. This entire hot take is probably loosely based on a misunderstanding and under-exposure to Australian culture more broadly, but I’m strangely content in that mindset. When Australia gives the world something great like Victoria Bitter, I heartily applaud. But when they send sock-mouthed clowns to pose as academics at international conferences, I shake my head.