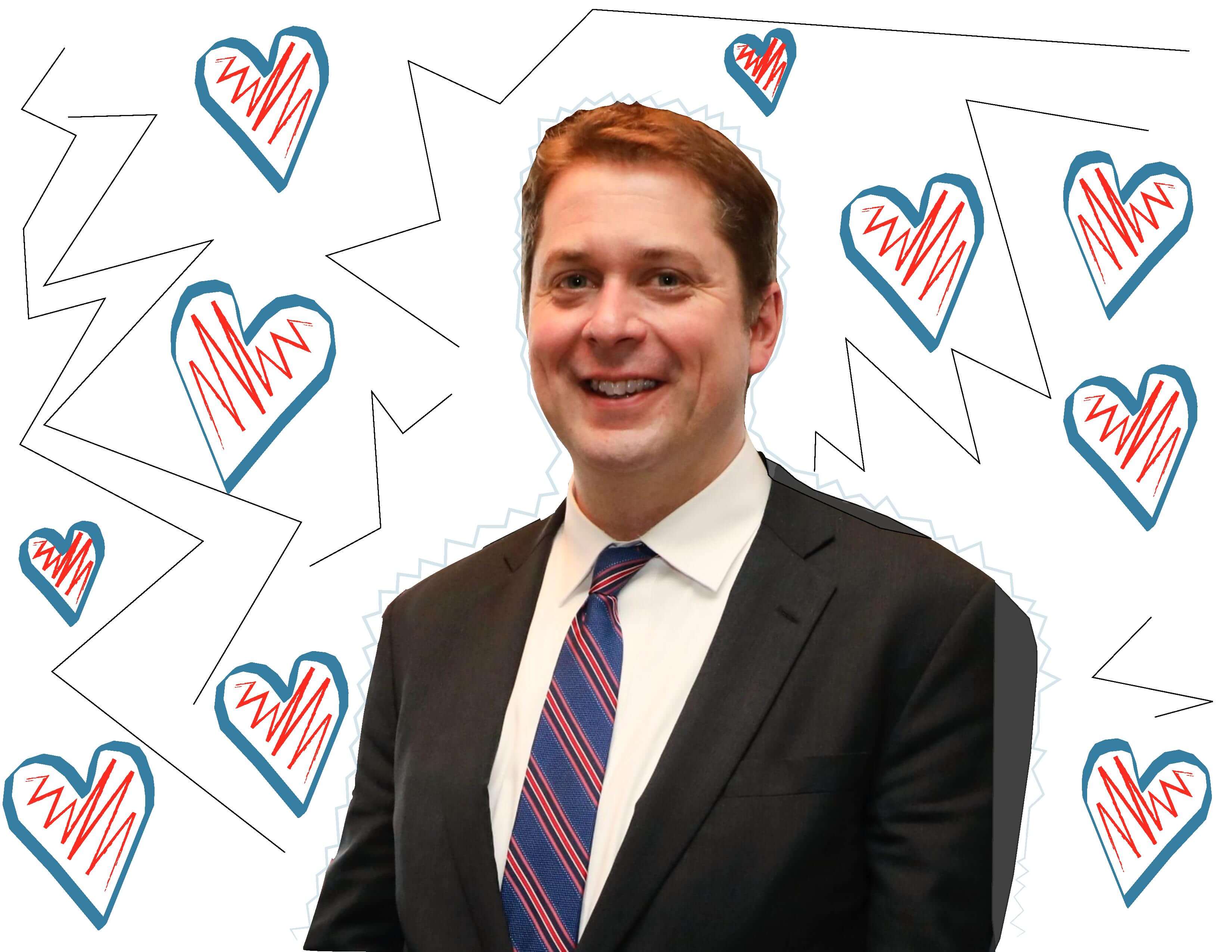 Yeah, you read that right. Unlclutch your pearls and pay attention.

Something huge happened on Tuesday that dramatically altered the dynamics of the upcoming federal election. Jagmeet Singh, while on CTV’s The Social, revealed a relationship that he has developed with Barbadian superstar and sexual icon Rihanna. Not only do the two follow each other on Instagram, they have even gone so far as exchanging DMs.

Why is this important?

Rihanna has been unanimously voted as the hottest woman on the planet every year since 2009, when the music video for “Umbrella” was unleashed. Even a DM relationship, which some may perceive to be a tenuous affair, scores Singh massive political points in the sexual swagger column of political attributes.

This is, of course, what I mean when I say, “slinging dick.” It’s not about the slinging itself. It’s the insinuation of slinging—the association voters make between a politician and sexual prominence—that is so consequential at the ballot box. Is Jagmeet ever going to actually bone the princess of pop? Maybe, maybe not. But the fact that Canadian voters are being inveigled by the prospect, or perhaps even visualizing what that might look like, is unquantifiably helpful to the rising Sikh stud muffin.

Justin Trudeau, despite his unshakable predisposition for bumbling and stumbling, has this important dimension of politics nailed down.

In 2017, the photo of Ivanka staring, hopelessly enamoured by the hunky PM, went viral, and the Canadian people ate it up. The months that immediately followed were some of the few where his approval ratings weren’t in free-fall.

Sure, these instances both served as a big “fuck you” to Trump, a message Canadians love to get across, but they were much more about Justin’s metaphorical dick than Donald’s ego.

Even the alleged Faith Goldie date, which was meant to outrage Trudeau’s progressive base, probably helped him more than it hurt him. What Conservative oppo-researchers wanted people to see was how Canada’s most powerful hypocrite was wining and dining a white-supremacist in the making. What they actually took away is that cute college girls, even if they’re half his age and of the opposite political stripe, can’t resist flirting with JT.

This is one of the few ways in which fils and père are similar. Pierre was a guy who made a reputation for himself as a real Lothario. During his first term, for example, he made a pass at the teenage Miss Canada.

As the then boyfriend of the pageant queen recalls:

"The year is 1970. Besides being the world’s most charismatic and chronicled head of government, PET is one of the hottest bachelors on the planet. Has his pick of a universe of babes: actress Margot Kidder, glam guitarist Liona Boyd. He has just brought Barbra Streisand to Ottawa as his date for an event at the National Arts Centre. But despite Streisand and the rest, despite being 50 to Julie’s 19, he is, nonetheless, also after my girl."

Ask yourself: How long was PET in office? Like, 35 years or something crazy like that… Political longevity is a pipe dream if you aren’t making moves like Pierre.

As the great Irish poet Oscar Wilde once wisely observed, “everything in the world is about sex except sex. Sex is about power.”

Given the endlessly long list of scandals and cartoonish incompetence JT has displayed since taking office, October 21st should be a layup for the Conservatives. Instead, it’s looking like it will be a veritable nail-biter. Why? Scheer has no sex appeal. That matters.

The election is just days away, so perhaps it’s too late, but if I could go back in time six months and give Scheer some advice, here’s what I’d say:

Grow some facial hair so that you look less like a twelve-year-old in a 6’4” frame.

Ditch the old ball and chain and do something scandalous…

or a teenage celebrity…

how old is Billie Eilish?

Nobody says it out loud, but the only thing people care about is that their Prime Minister fucks. It’s primal, it’s misogynistic, and it’s true. Right now, Andy Scheer exudes about as much virility as Elizabeth May, which is to say, none.

“Excuse me, Marjo! What about Kim Campbell?”

Who’s Kim Campbell? Nobody voted for her, and it took you longer to read this article than she was in office.