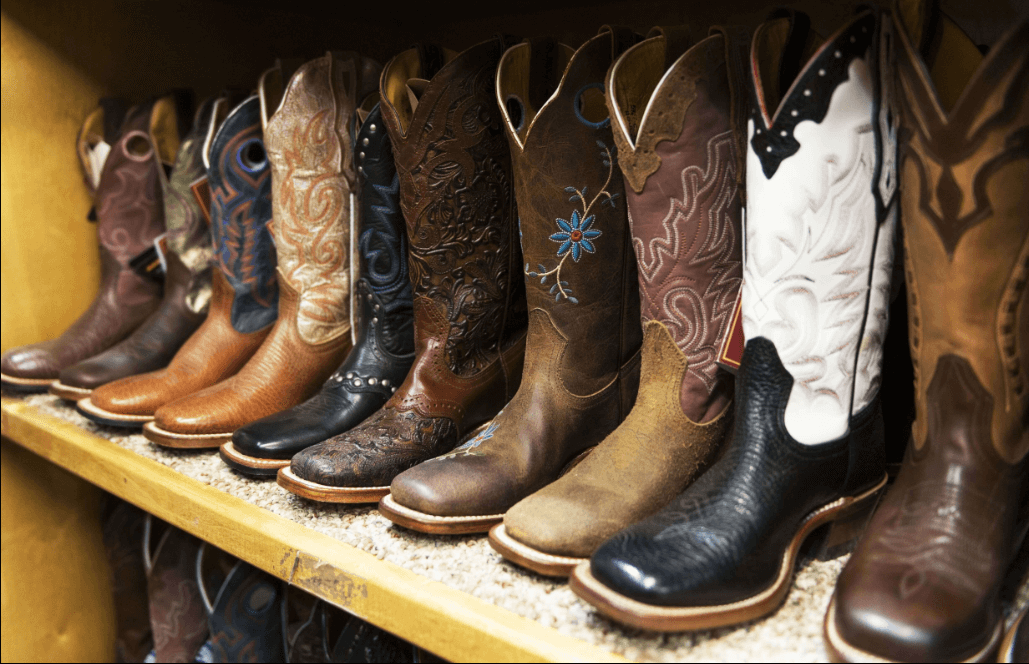 Westerners have considered separating from the rest of Canada before, but the results of the last federal election have stoked the embers of that gently smoldering idea into a fire. Alienation due to Ottawa’s conceited governance, frustration with the Laurentian elite, and unresolved anger about the status quo surrounding the equalization payment scheme, are all contributing to a new uptick in Western separatism. The philosophy: that various combinations of Alberta, Saskatchewan, Manitoba, and possibly rural B.C. would be better off ‘exiting’ confederation in a so-called ‘Wexit,’ has been unendingly discussed in the national media as of late. Mainstream commentators seek to downplay the sincerity of the militant ‘Wexiters,’ aligning them with far-right fringe protestors, while the activists themselves tend to see their struggle akin to that of Quebec’s separatist legacy—desperate but genuine dissent from the federal project.

In order to better understand this phenomenon, we’ve assembled a typology of Wexiters: five character groups, to which virtually all Wexiters can be assigned. They represent a diverse collection of backgrounds and political tendencies. From High River to High Level, Prince George to Prince Albert, these are the people trying to cleave the West from the rest.

This guy has been making $150K since he was 18 years old. Half of that gets blown on blow, and the other half finances a lifted Ram 3500. The patch is his oyster bar, and this guy was born to shuck. His name is either Rykker, Chad, Hunter, Brandon, Kolton, or Jax. He doesn’t really understand how equalization payments work, and he has no idea where Quebec is, but he fucking hates both.

If, god forbid, you ever get stuck behind him in traffic, this is probably what you’ll see.

Oh, or perhaps this.

It’s Alberta that this Wexiter wants made great again, but it isn’t clear that he’s looking for an independent republic. Rather, it seems as though he views Western alienation as an opportunity to join his liberty-loving, Skoal-chewing brethren to the south. Thanks to the international reach of Twitter, Reddit, and Tomi Lahren Google Alerts, most of his news comes from across the 49th parallel. As a matter of fact, he knows virtually nothing about Canadian politics other than the fact that Justin Trudeau can get bent. Although he would probably be content with Montana effecting some sort of great geopolitical phagocytosis, his preference would be to live in the 51st state. Governor Kenney working with DJT—imagine that. It would be so unbelievably ‘yuge.’ Really. It would be so ‘yuge.’ Believe me.

This guy is the latest in rich genealogy of Quebec separatists. He remembers the 1995 referendum and mourns the ‘non’ outcome as if it happened yesterday. He doesn’t actually care that Quebec would receive nothing in transfer payments if the West were lost, because he’d be too busy celebrating the beginning of a promising domino effect. If Alberta were to leave, or the West as a whole, it would set a curious precedent for the long-fought battle for Quebec separatism. If Ottawa were forced to accept the departure of other provinces, the remnants of the militant Bloc core, might be energized into action.

When Ezra Levant founded The Rebel in 2015 it was unclear if the organization would take a pro-Western stance, or merely a pro-Conservative stance vis-à-vis federal politics. Recent articles like this one entitled ‘CBC says western alienation is either foolish, overly emotional, or based on a lie,’ prove the former is more than true. Bashing the CBC and the rest of the mainstream media is pretty fashionable, but posting about it on Twitter is even cooler.

Probably the only one of these character types that is even remotely respectable is the Wexit wonk. This is someone who likely spent a gross amount of time finishing his Econ degree at the University of Calgary, loves reading Fraser Institute reports, and can lecture ad nauseum about the imagined market boom that define a liberated Western Canada. They have slight AnCap or libertarian tastes, but it’s an elementary guarantee that they hate what the federal equalization scheme has done to provincial coffers out West.