A Farewell to Trucker Culture 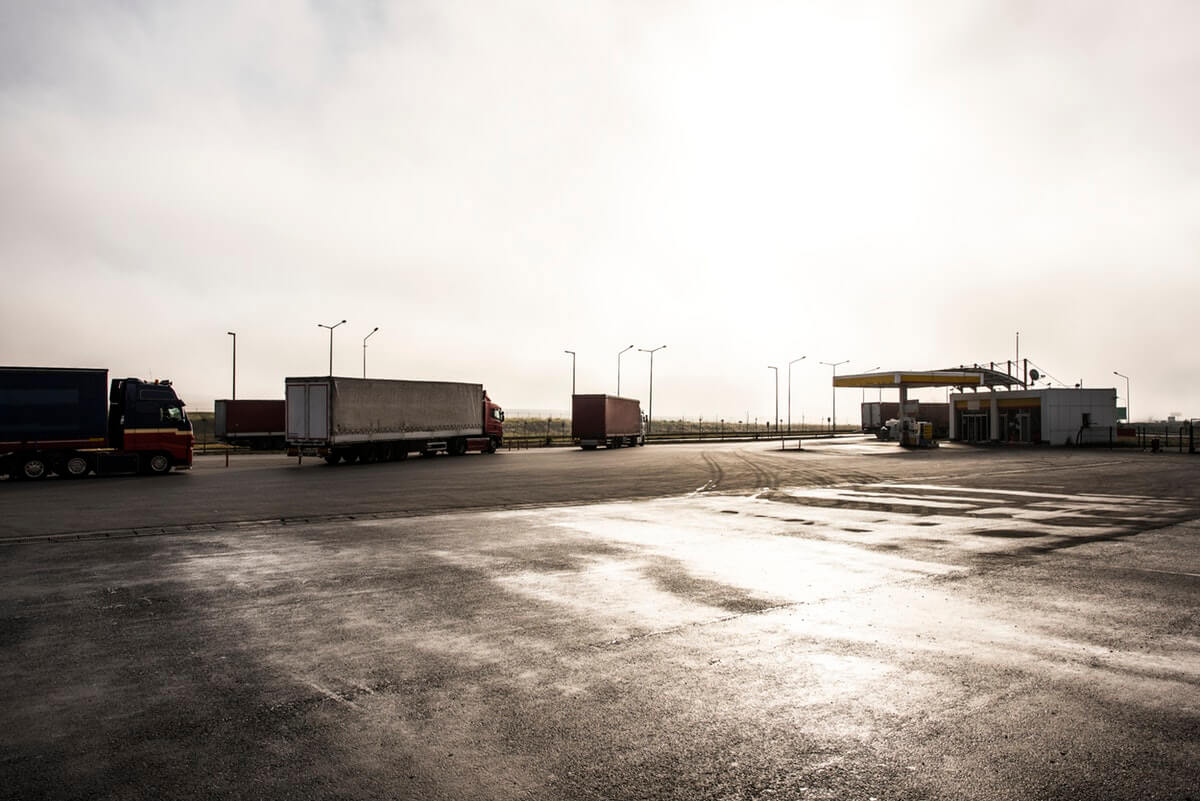 The impending loss of millions of trucking jobs has been an oft-used talking point for Andrew Yang’s dark horse presidential bid. The entrepreneur-turned nonprofiteer turned politician, has been making noises about how AI is coming for these jobs, how they’re not coming back, and how his plan for a universal basic income of $1000 per month will be a salve upon this wound. But, amidst his technocrat solution and the fairly predictable pushback from those who think that a free lunch is never free, we risk losing sight of a rich cultural slice of North American life.

Freighters, steelwheelers, truckers, whatever you call them, driving an eighteen-wheeler is a punishing job. The long hours, transient lifestyle, and dangerous associations have pushed truckers to the margins of society—odd for such a large group of mostly white men. But, I want to hearken back to a time when truckers were kings of the pavement, the 1970s: the golden age of highway culture. Think Smokey and The Bandit, Convoy, and White Line Fever; these over-the-top renditions of life on the road all conveyed a straightforward hero’s quest story, and served as a vehicle (pun brutally intended) for importing trucker culture into the mainstream.

In all good trucker movies, like all good trucker songs, there is a run that needs to happen, and at least one outlaw-looking dude willing to put the hammer down and haul ass. CB radio slang, colourful handles, a lot of plaid, and some witty evasion of law enforcement are all thematic staples. Smokey and the Bandit introduces us to the concept of the blocker car: Burt Reynolds stunting in a Trans-Am in order to keep state troopers away from the precious rig. And, Convoy, an elaboration of the song of the same name by C.W. McCall, takes one trucking practice and turns it into a feature-length motion picture.

At the peak popularity of trucker culture, portrayals were based on rebelliousness, an inherent distrust of the law, and a code between drivers that surely tempted many to consider joining the labour force. And, it wasn’t such a bad job. In the middle decades of the 20th century, long-haul trucking was a fairly reliable blue-collar way to join the middle class. After deregulation in the industry during the 1980s, the percentage of unionized drivers crashed and so did wages in real dollars.

Given the state of the occupation now: rough conditions for average pay, and time away from family, maybe it’s not such a terrible thing to let AI take the wheel. But what are all of these truckers going to do? Andrew Yang wants to cushion the economic fallout by padding their landing with UBI, but will truckers take the loss of their livelihoods lying down? Protests have already occurred, and more will surely to come. As some of us watch, and some of us live this episode of history, let’s take a moment to pause and remember how truly bizarre it was that truck drivers were ever the tastemakers.